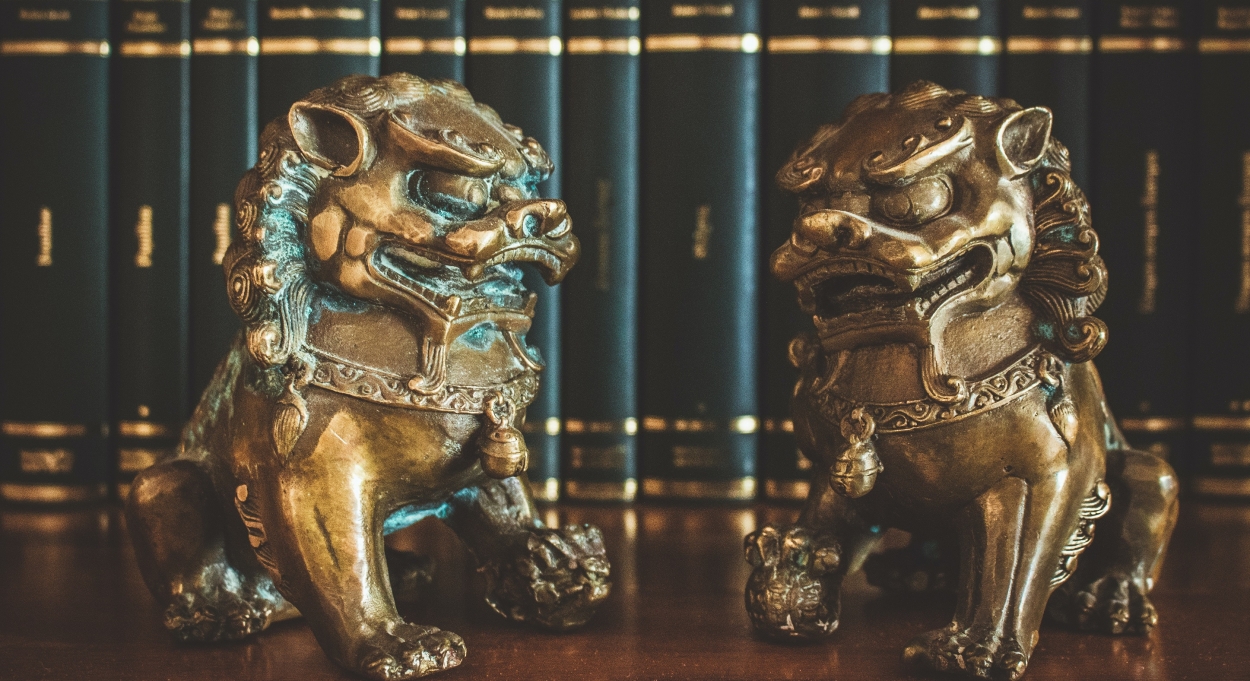 The Financial Crimes Enforcement Network (FinCEN), the U.S. Treasury Department bureau that's best known to many American expats for its role in receiving Foreign Bank Account Reports from them every year, is seeking comments from the public on a package of new regulations it is proposing to introduce to the antiquities trade.

The new regulations are contained in an Advance Notice of Proposed Rulemaking (ANPRM) that the Virginia-based FinCEN posted on its website on Sept. 23, with an Oct. 25 deadline for comments to be submitted.

The new regulations are being proposed as a way of making it more difficult for the antiquities trade to be used for money-laundering purposes, FinCEN said.

It proposes to do this by bringing the industry into line with the Anti-Money Laundering Act of 2020 (AMLA), (which amended the Bank Secrecy Act of 1970). This would see "person[s] engaged in the trade of antiquities, including an adviser, consultant, or any other person who engages as a business in the solicitation or the sale of antiquities" begin to be included in the definition of "financial institution," the ANPRM states.

"The trade in antiquities may be exploited by money launderers and terrorist financiers to evade detection by law enforcement, and to launder their illicit funds through the U.S. financial system," FinCEN said, in its statement announcing the proposed new regulations.

"Terrorist organizations, transnational criminal networks, and other malign actors may also seek to exploit antiquities to transfer value to acquire new sources of funds, evade detection, and launder proceeds from their illicit activities.

"Some terrorist groups have generated revenue from permitting or facilitating the illegal extraction or trafficking of antiquities in territories where they operate."

Meanwhile, although the current invitation for public comment applies only to the antiquities trade, some observers said they anticipated that FinCEN would propose that similar regulations be introduced to the broader art market next year.

He added: “I encourage industry and other stakeholders to comment on this ANPRM, which will strengthen the outcome of the rulemaking process.”