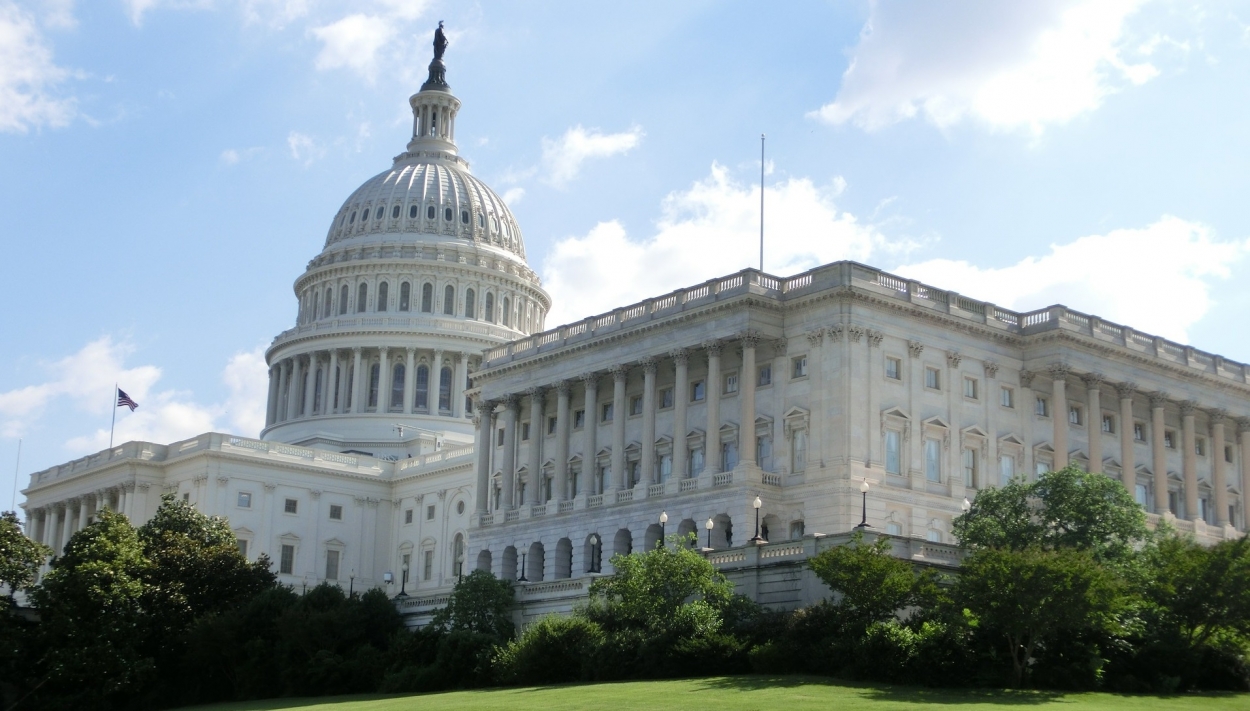 The American Citizens Abroad has called on Congressional leaders in both the House and Senate to "investigate" the fact that Americans with children who live outside of the U.S. are ineligible to benefit from certain improvements to the Child Tax Credit (CTC) that their Stateside counterparts have been receiving, since July, as a result of changes introduced by the Biden administration's "American Rescue Plan" legislation earlier this year.

Also in need of an urgent review, the ACA adds, in a letter which may be viewed on its website by clicking here, is the way that American expatriates whose incomes exceed US$250,000 are now being expected to pay a supplemental tax of 3.8% (known as the Net Investment Income Tax, or  NIIT) – which they can't use foreign tax credits to offset – to help to fund the Affordable Care Act, yet which, being American expats, they are not permitted to access.

In its letter, the ACA said that it was "unclear why the Congress has chosen to exclude Americans living and working overseas from the increased benefits of the Child Tax Credit," and that this and the NIIT were "just two examples of where the current U.S. tax policy, based on taxing individuals on their citizenship and not on where income is earned, creates unfairness and problems for Americans living and working overseas."

The Oct. 6 letter is addressed to the Americans Abroad Caucus, which is headed up by New York City Democrat, Rep. Carolyn Maloney; the House Ways and Means Committee; and the Senate Finance Committee, and is signed by Marylouise Serrato, the ACA's executive director.

As the letter explains – and as reported here back in May  – the IRS has said that under new rules contained in the Biden administration's so-called American Rescue Plan, most American expatriates with children under the age of 17 would not be eligible to receive the new increased and advanced monthly Child Tax Credit payment amounts unless at least one of the child in question's parents had a residency in the U.S. for at least six months during the previous year.

As a result of the "American Rescue Plan" changes, qualifying American families back in the States have been receiving CTC payments that have increased to  US$3,000 a year, for children 6 to 17 years of age, or US$3,600 per child (for those under 6 years of age), from the previous US$2,000 per child.

"As the legislation is currently written, Americans living and working overseas, although they may qualify, given income thresholds and age requirements for their children, are unable to qualify for the increase and advanced payments, given their inability to meet the residency requirements," the ACA says, in its letter.

"In terms of tax fairness, the inability to qualify fully for the Child Tax Credit is a clear demonstration of where the tax code does not live up.

"In a similar fashion, the Net Investment Income Tax (NIIT), a supplemental tax of 3.8% on incomes over US$250,000,  is another example. The 3.8% funds the Affordable Care Act, which Americans overseas cannot access, nonetheless they are subject to the supplemental tax and cannot use foreign tax credits to offset what is clearly a case of 'double taxation.'"

'Other problems as well'

The ACA goes on to detail "other problems" that Americans overseas face, as a result of the U.S. system of citizenship-based taxation (CBT), including problems investing in such basic investment asset classes as non-U.S. mutual funds, which it notes that it has outlined in "various submissions" it has made previously to Congress.

The ACA then adds that although it advocates for full inclusion of Americans overseas in the increased benefits of the Child Tax Credit, "the ultimate corrective measure for all these problems" would be the "adoption of Residence-based taxation (RBT)," which "ACA has been...advocating for...throughout its over 40-year-history."

In May, the Democrats Abroad also stepped forward to officially seek "clarity" over the Child Tax Credit issue, from Treasury Secretary Janet Yellen and IRS Commissioner Charles Rettig, citing "confusion" over the matter, also in the form of a letter.

It was not immediately known today whether DA ever received a response from any of these recipients.

It's also known for helping Americans struggling with such issues as getting and maintaining bank accounts overseas, which for the last few years it's done by helping expats to obtain "ACA-Member/State Department Federal Credit Union (SDFCU) accounts," launched five years ago.