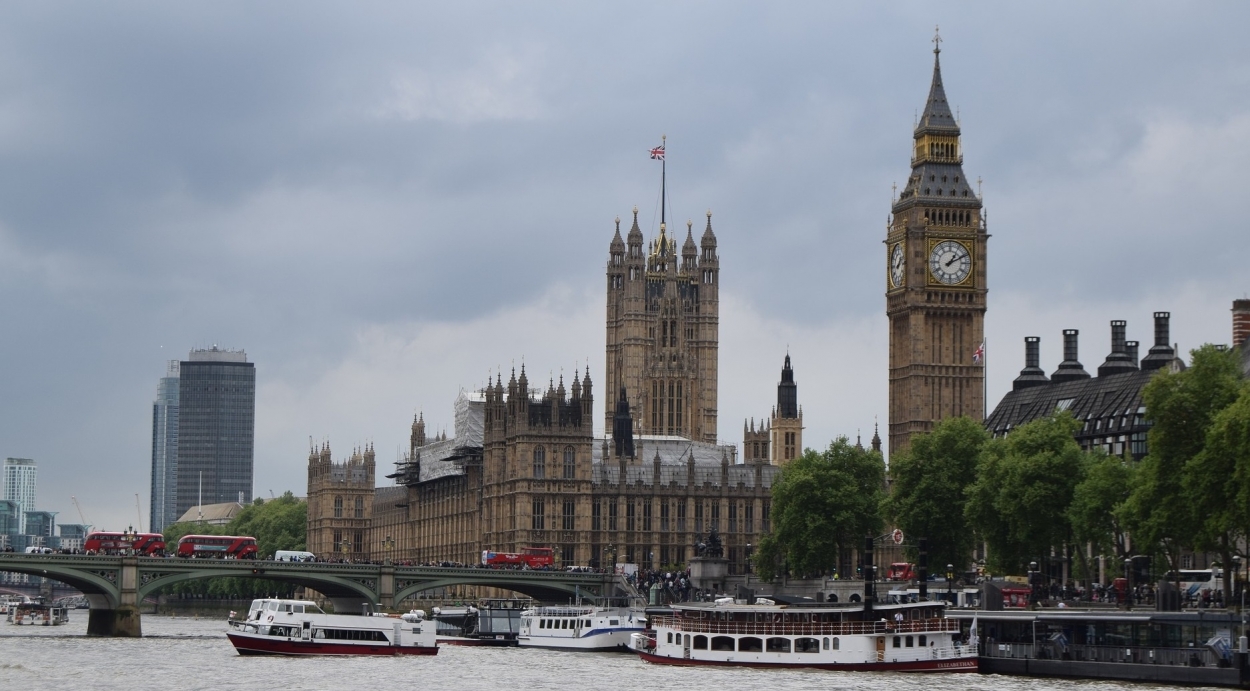 A U.K. government official responded to a written question on the matter of so-called 'accidental Americans' posed by a British Member of Parliament by noting that they weren't "created" by FATCA, but rather, that the 2010 legislation "created a mechanism for the financial accounts of overseas U.S. citizens to be reported to the U.S."

In answering the written question posed by Preet Kaur Gill, a member of the Labour party from Birmingham who is shadow minister for international development,  Conservative MP Mel Stride didn't specifically say what, if any, discussions UK Chancellor Philip Hammond has had "with his counterpart in the U.S. Department of the Treasury" on the subject of accidental Americans, apparently because her question implied that such 'accidentals' had been created by FATCA, which they weren't.

Gill had addressed her question to Chancellor Philip Hammond on Dec. 10, and Stride replied eight days later. The correspondence may be viewed on the Houses of Parliament's website here.

In response to Gill's question, Stride said: "The government has engaged with the U.S. Treasury and the IRS on a number of occasions regarding the U.S. Foreign Account Tax Compliance Act (FATCA).

"The government recognises that FATCA is a particular concern for those who were unaware of the obligations associated with their US citizenship."

Stride then explained how FATCA, signed into law in 2010, works as a "mechanism" that enables the U.S. tax authorities to learn about the financial accounts of Americans living abroad.

It wasn't immediately clear why Gill was interested in the matter of accidental Americans resident in the U.K.

As reported here in July, European lawmakers have begun responding to an increasingly-organized campaign by accidental Americans who have been seeking their help in their efforts to be allowed to walk away from their U.S. citizenships, and related tax obligations, more easily than they can now, on grounds that they have spent most if not all of their lives living outside of the U.S. On July 5, for example, the European Parliament unanimously approved a resolution supporting their cause, by a resounding 470 votes to 43, with 26 abstentions.

Among other things that resolution called on EU member states as well as the European Commission to re-open negotiations with the U.S. over FATCA.

More in this category: « German bank to close its doors to 'U.S. persons' from March, citing FATCA reporting burden Latest quarterly citizenship renunciation data plunges – but not everyone thinks it matters »