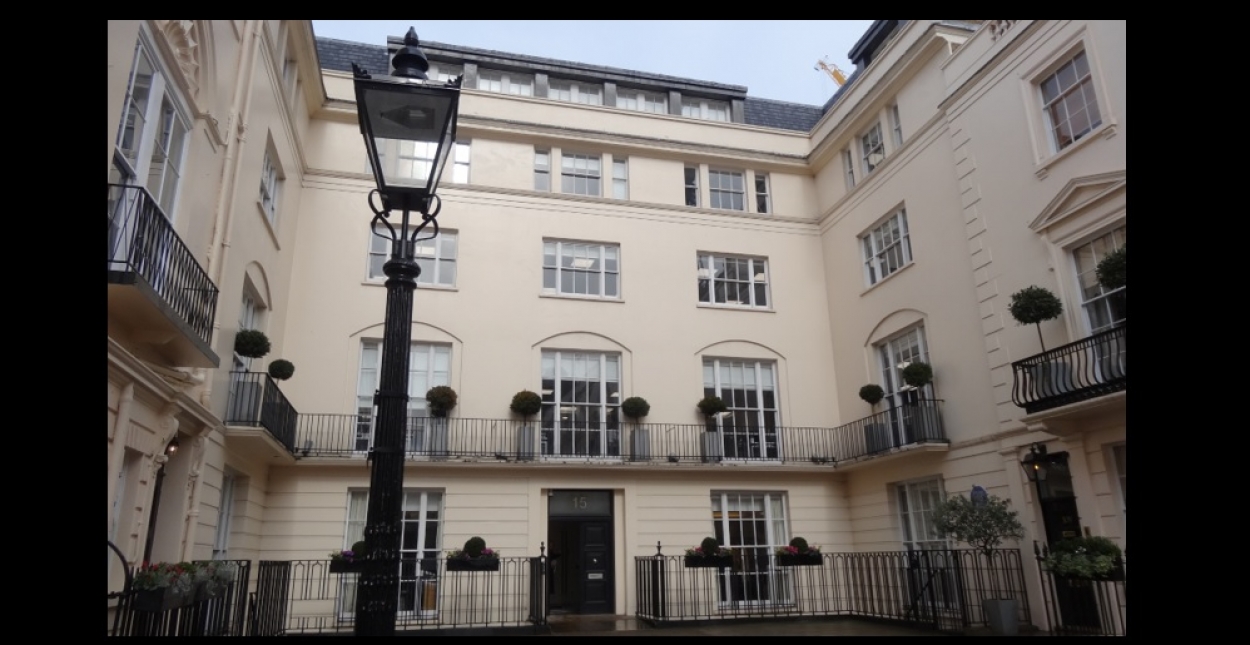 London-based Stonehage Fleming, one of the largest multi-family office groups in the EMEA region, has named Johan van Niekerk to the newly-created position of head of its U.S. family office. 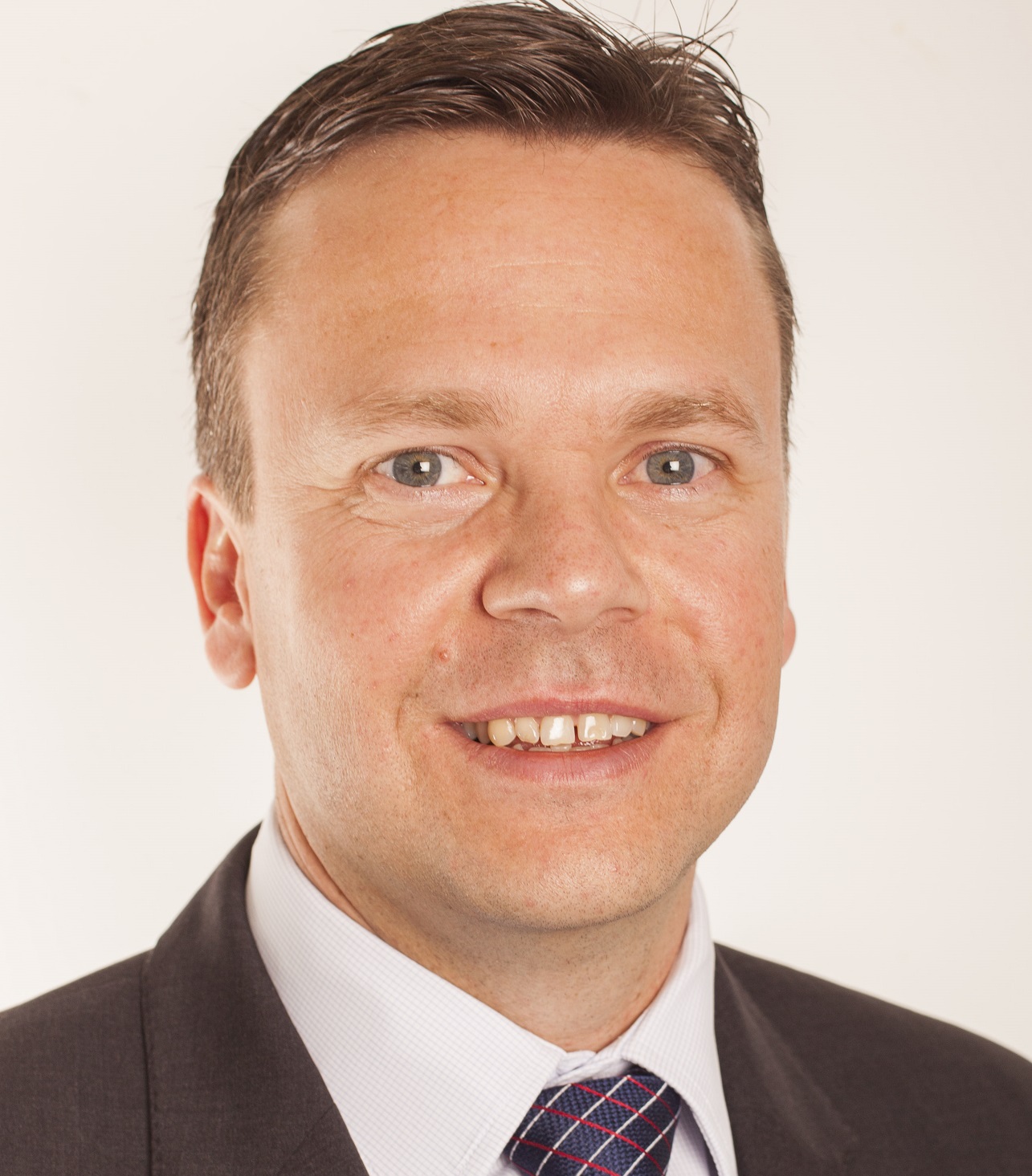 Van Niekerk, pictured, joined Stonehage Fleming in 2007 and until now has served as a partner and head of its family office operations in Neuchatel, Switzerland.

Van Niekerk's main focus will be "to further develop Stonehage Fleming’s family office offering in North America, so that it reflects the comprehensive service available in the eight other jurisdictions [in which] Stonehage Fleming operates," the firm said, in a statement.

Van Niekerk will be based in Stonehage Fleming's Philadelphia office, and he'll report to Peter Rosenberg, Head of North America at the firm.

Stonehage had been set up in 1976 as a “diaspora vehicle” by a group of South African families who were looking to leave their homeland’s apartheid regime behind, while Fleming was founded in 2000, and had offices in places like Moscow and Hong Kong as well as London, where it was based, and Zurich.

Stonehage Fleming currently advises on more than US$55bn of assets, and includes an investment business with more than US$21bn under management for families and charities. The firm is arond 50% owned by its management and staff, which include more than 600 people in 11 offices in eight "geographies" around the world.