Above, 45 Gresham Street in the City of London, where Tilney Smith & Williamson and its affiliated companies will come together in a single office next spring

Mayfair, London-based Tilney Smith & Williamson, a wealth manager that can trace its roots back to the 1830s, has named Adam Smith – an experienced, dual-qualified U.S. and UK tax adviser – to the role of partner in its professional services business, as it prepares to begin building up what it calls "a new U.S./UK transatlantic tax team" at the firm. 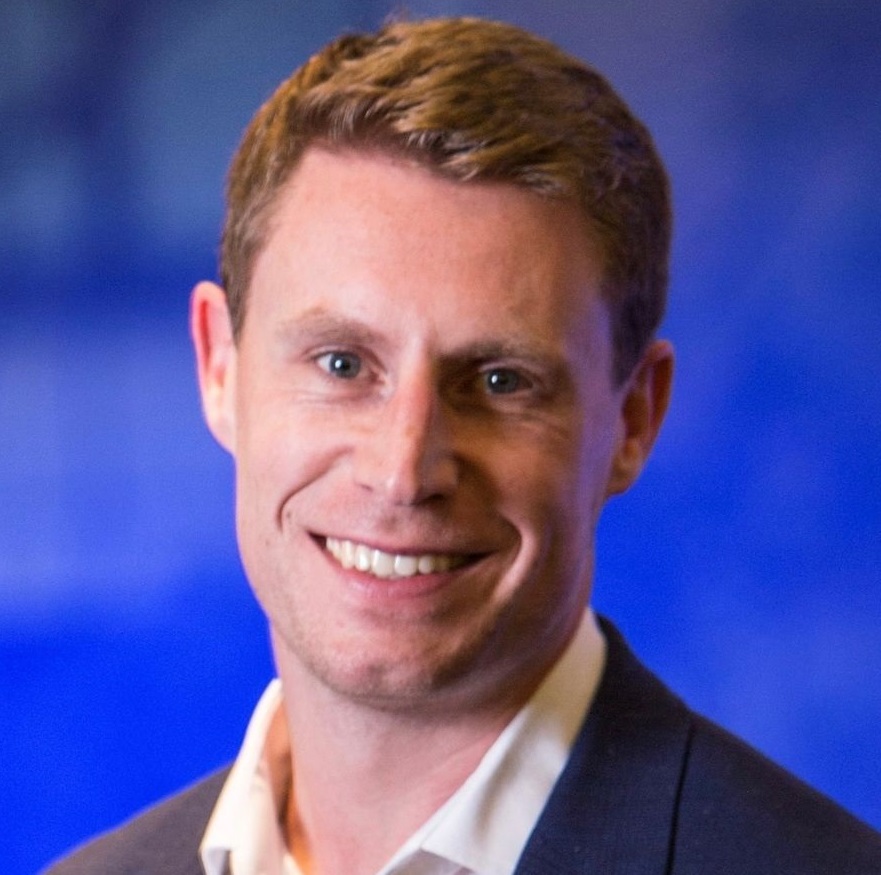 He added that further recruitment was "already well advanced for experienced people to join" the new Tilney Smith & Williamson team.

At Westleon Drake, he headed up the company's "entrepreneurial private client team" and latterly its international private client practice, and as a result of his experience, brings to his new role "a history of advising American citizens resident in the UK, U.S. business owners in the UK and the U.S., and is a specialist in matrimonial tax planning," according to Tilney Smith & Williamson.

Tilney, which merged with Smith & Williamson to create a new wealth management and professional services group in September 2020, has more than 20 years’ experience looking after U.S.-connected clients, and is registered with the U.S. Securities & Exchange Commission.

It said that the creation of a new transatlantic tax team, beginning with the hiring of Adam Smith to head it up, would "enable the firm to provide an integrated tax and wealth management service with dual expert client teams."

Smith is quoted in the Tilney Smith & Williamson press release as noting that the U.S. market for advice on cross-border tax issues had "grown rapidly over the last few years, as more Americans understand the need for professional help in meeting the growing complexities of the U.S. and UK tax systems".

He added: "Combined with Tilney’s heritage and experience managing investments for American clients, we have an opportunity to lead the market in helping U.S.-connected clients with their tax and wealth management affairs.”

Asked whether he was related to the 18th century Scottish economist who shares his name, and who is best known for having written The Wealth of Nations, Smith said that if he was, he wasn't aware of it, but admitted to a preference for £20 notes with Adam Smith's portrait on them.

Heading up Tilney Smith & Williamson's investment management services on behalf of its U.S.-connected clients, meanwhile, is Wayne Ellis, who has been with the Tilney Group for almost nine years. The investment management and professional services operations are separate, and sit within different legal entities, but the two teams "will clearly look to work together to support clients where this makes sense for the client," a spokesperson said.

Tilney's acquisition of Smith & Williamson completed last year, but was first reported by financial industry publications in September 2019, which said the price was £625m (US$851.9m), and which estimated combined assets under management would be around £45bn. It previously had bought other businesses, including a financial advisory firm called Moore Stephens in 2019.

The Tilney Group, which in addition to the Tilney Asset Management business also includes Bestinvest, a direct-to-consumer investment platform, is owned in part by its staff and former staff, and two investment houses; Permira, the London-based private equity firm, is its largest external investor, while Warburg Pincus also became an equity investor in 2020.

The company is scheduled to come together under a single roof next spring, when it moves to new quarters in the City of London, blocks from St Paul's Cathedral and beyond that, the London Stock Exchange.

More in this category: « Johan van Niekerk in new Stonehage Fleming role as head of U.S. family office AARO expat survey: U.S. expats struggle even more than folks back home to save for retirement »