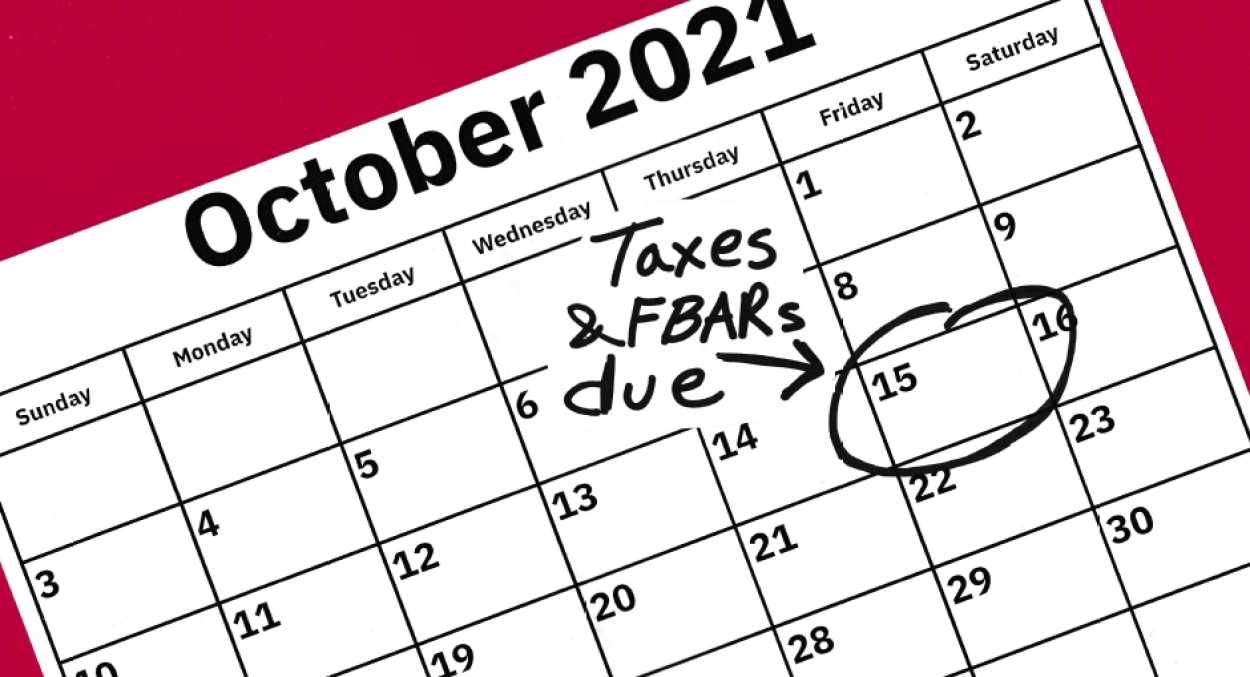 With this all-important deadline just hours away, we thought it worth asking, on behalf of those expat Americans who still haven't filed their 1040s, what they can, or should, be doing now... 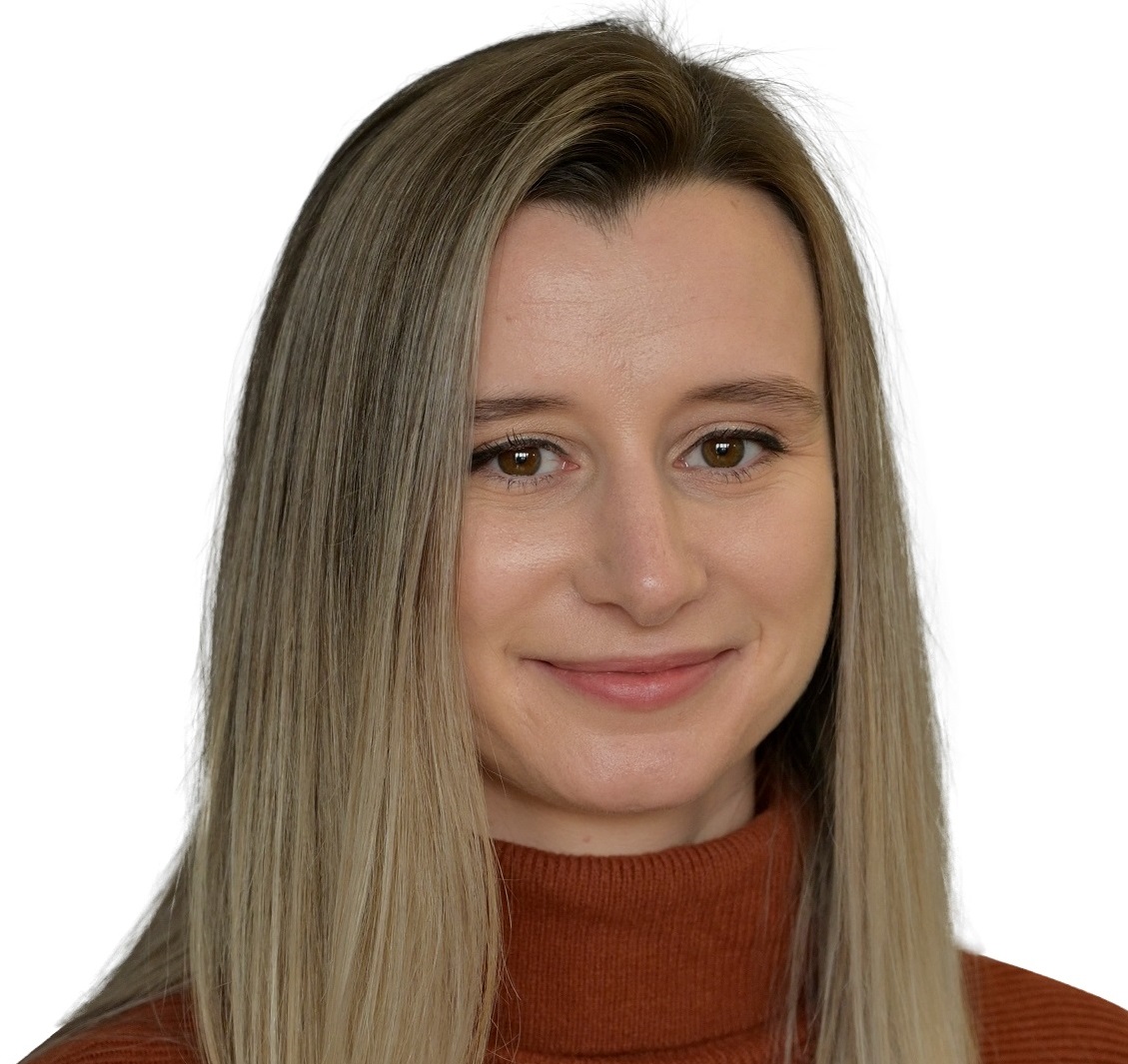 Here, Madeline Beuoy, an American expat tax specialist and a managing Certified Public Accountant at Bright!Tax, the global tax firm specializing in looking after Americans, has some  reassuring advice...

One of the questions those expats who haven't filed their tax returns yet typically ask, as the final deadline moves ever closer and they realize they're going to miss it, is something along the lines of "so just why do I have to file a U.S. tax return anyway, since I already filed and paid my [name of the country they live in] tax return?!"

Why expats have to file a U.S. tax return

The answer (apologies if you've heard this before) is that the U.S. has an unusual tax system, in that it taxes all Americans on their worldwide income, wherever in the world they reside or travel.  This requirement is due to what tax people refer to as the U.S. system of "citizenship-based taxation", or CBT, as opposed to a "residence-based tax" system.

This, of course, raises the dilemma of possible double taxation.

Rather than setting out solutions in international tax treaties, the U.S. has a single solution for addressing this possibility, which is applicable to Americans around the world: when you file your U.S. taxes, you can file additional forms to claim either the U.S. Foreign Tax Credit – which gives you U.S. tax credits equal to the value of the non-U.S.  taxes you’ve paid – or what's known as the "Foreign Earned Income Exclusion" (FEIE), which lets you exclude around US$110,000 of your earned income from U.S. tax.

Americans abroad can claim other credits and exclusions too, such as the Child Tax Credit for example, which is refundable, meaning that many expats end up with a tax refund when they file from abroad, instead of actually owing the U.S. any taxes when they (finally) do file.

The trick here is knowing about these forms, and how to file them.

What is the due date for
Americans filing from abroad?

Americans living abroad automatically receive a two-month filing extension every year, to June 15, to give them time to file their foreign taxes first, should they need to.

Americans who need more time can request a further extension until October 15.

The FBAR deadline for reporting non-U.S. ("foreign") bank accounts that they may have (via Foreign Bank Account Reports, or FBARs) is also October 15.

Meanwhile, the IRS is receiving expats’ account balances and details directly from the foreign banks and investment firms with which they have accounts, as they're obliged to do under the Foreign Account Tax Compliance Act (FATCA).

What should American expats
do if they haven’t filed yet?

Americans who haven’t filed their 2020 tax year return yet should seek advice and file as soon as possible.

In theory, if they file late but don’t owe any U.S. tax (which most expats don’t, once they've claimed either the Foreign Tax Credit or the Foreign Earned Income Exclusion when they file, as detailed above), then they won’t face any late penalties, or be obliged to pay any interest.

Expats who requested an extension but still didn’t file by October 15 can write to the IRS to ask for a further two-month extension, stating why they need one.

The decision to allow this final extension is discretionary on the part of the IRS, however.

What about long term non-filers?

American expats who haven’t filed a U.S. tax return since moving abroad more than two years ago, because they weren’t aware that they were required to file after having left the U.S., can catch up and avoid any penalties using an IRS amnesty program called the Streamlined Procedure. (You can read more about this by clicking here.)

In short, filing your taxes from abroad, if you're an American expats, is complex  – and there are good reasons why it makes sense to seek advice from an expat tax specialist if you have any questions, or doubts, about your situation.

Madeline Beuoy is a managing Certified Public Accountant at Bright!Tax, the online global provider of U.S. tax advice and services for expatriate Americans around the world

More in this category: « Bright!Tax's Madeline Beuoy: 'What the millions of expats still not filing U.S. tax returns need to know'