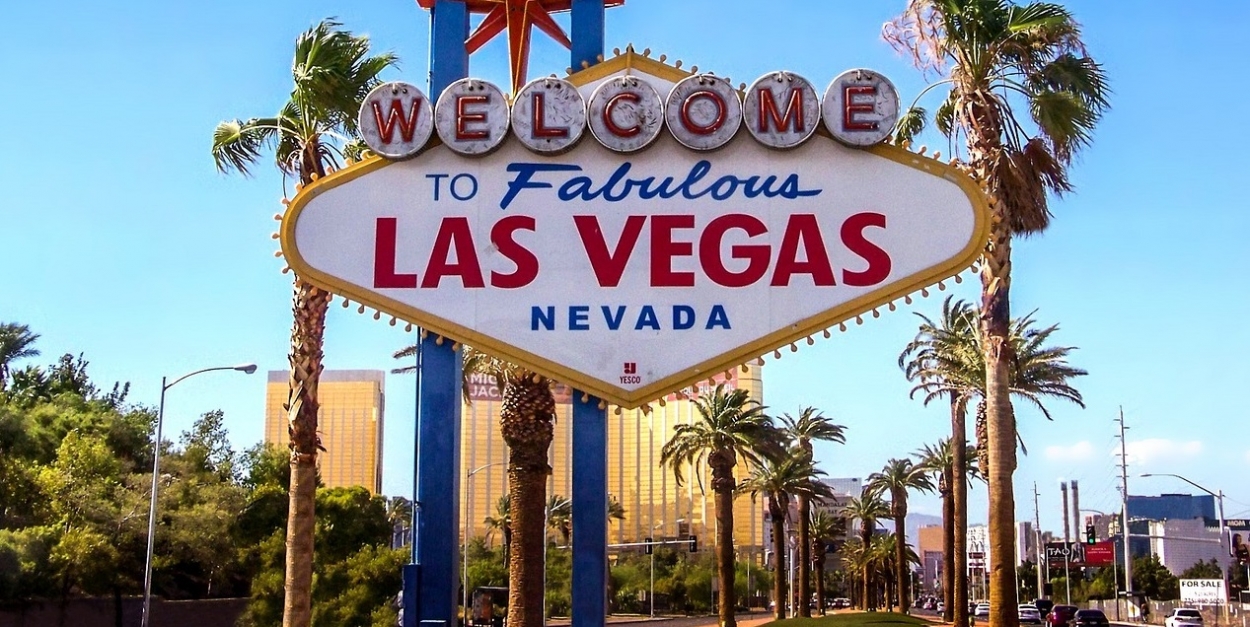 The Nevada city of Las Vegas is reported to be among the beneficiaries of an influx in overseas investment into the U.S. since the introduction of FATCA and the CRS

The U.S., which "pressed the rest of the world" to crack down on the type of financial secrecy that enables tax evasion and cross-border illegality, is now "a hypocrite on international financial crime," Bloomberg, the major global media organization based in New York, has said, in an Editorial Board opinion piece it published on Friday.

The editorial has already begun being shared on social media by American expats, who have long resented the way the U.S. introduced the Foreign Account Tax Compliance Act in 2010 and has continued to enforce it, because of the way that FATCA has made their lives more complicated and in many cases, hit them financially, even as it has been reported to be actually enabling non-Americans to avoid their home countries' tax obligations.

"Becoming the new Switzerland is no way to display global leadership," the subhead of the Bloomberg article, which may be viewed by clicking here, says.

The article cites the recent release by the International Consortium of Investigative Journalists of the findings of its so-called Pandora Papers investigation, which, the Bloomberg article notes, "attests [to the fact that] the U.S. has made itself a haven of choice for people looking to hide their money.

"States such as South Dakota and Nevada offer additional protections against disclosure, and have gained a competitive advantage over Switzerland and the Cayman Islands: If wealthy foreigners park assets in carefully structured trusts, neither the U.S. Internal Revenue Service nor their home-country governments will know," it adds.

Although more than 100 countries have thus far signed up to participate in the OECD's Common Reporting Standard (CRS), which is like a "global FATCA" in that it obliges signatories to automatically provide financial data on accounts held by banks and other financial institutions within their borders to the countries where these individuals live and are taxpayers, the U.S. has chosen not to join in, even though it expects to receive the same sort of information from these countries about the accounts of all Americans who live in them, as they have agreed to do under FATCA.

(FATCA was signed into law and came into force before the CRS.)

More than most other news organizations, Bloomberg has tended to take editorial positions that American expats would support, possibly because its editorial coverage is more global than most.

In November, 2019, for example, a Bloomberg editorial headed "Stop treating American expats like tax cheats" received an outpouring of support from expats on social media, as did another editorial by the same writer, Andreas Kluth, in September 2020, in which he noted that the reason Americans were renouncing their citizenships in such high numbers was due to "the nightmare of American tax and financial reporting" they are obliged to go through every year.

A third editorial expats welcomed, again written by Kluth, took the form of "A letter to Janet Yellen," in which Kluth explains how the U.S. Treasury could help Americans living overseas if it were to make just a few relatively simple fixes to the way these expats are expected to file and pay taxes on their income.

In its opinion piece on Friday, Bloomberg noted that the U.S. had "pressed the rest of the world" for more than a decade "to crack down on the financial secrecy that has aided tax evasion and international crime," with its insistence that other countries implement FATCA, adopted in 2010.

These foreign governments complied, "despite the costs imposed on their financial institutions (and on U.S. taxpayers living abroad)," the editorial continues.

"Indeed, [these foreign governments] went further: More than 100 countries signed on to the Common Reporting Standard, which exchanges more information than FATCA demands.

"Yet the U.S. didn’t reciprocate. It hasn’t joined the CRS, and Congress has denied the Treasury Department the authority to collect information on foreigners’ balances held in U.S. bank accounts and their true owners."

As a result, the editorial continues, "the U.S. has made itself a haven of choice for people looking to hide their money.

"States such as South Dakota and Nevada offer additional protections against disclosure, and have gained a competitive advantage over Switzerland and the Cayman Islands:

"If wealthy foreigners park assets in carefully structured trusts, neither the U.S. Internal Revenue Service nor their home-country governments will know."

The editorial concludes by noting that it seemed  "little to ask" of the U.S.,  that it "provide the same transparency" of its financial institutions' accounts held by non-Americans "that it demands of everybody else," and that Congress "empower Treasury to gather the data needed to participate in international exchanges of information, and to play its full part in ensuring that dirty money has nowhere to hide."

Bloomberg LP was founded in 1981 by Michael Bloomberg, who remains a part owner, as it is still privately held. Bloomberg served as New York City mayor from 2002 to 2013, and ran as a Democrate primary candidate for U.S. president in 2020.

In January, 2016, Bloomberg was one of the first media organizations to publish a major story on the way that FATCA was enabling the U.S. to become a tax haven for the rest of the world. That story, entitled "The World’s Favorite New Tax Haven Is the United States," was among the first to tag Nevada, Wyoming and South Dakota as states that were quietly establishing themselves as wealth management hubs, with non-Americans seen as the target clients.