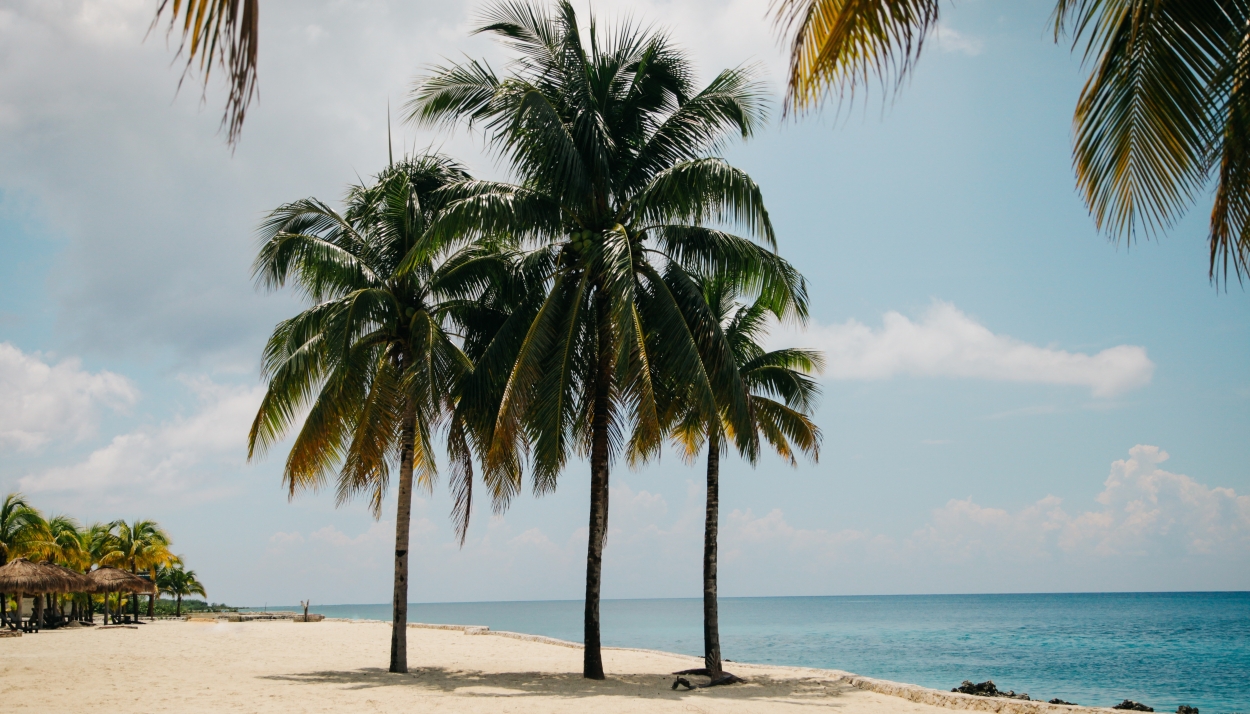 As speculation about which jurisdictions will end up on the European Union's official tax haven 'blacklist' next year, the Dutch finance ministry has quietly published its own list of 21 places it considers to be low-tax jurisdictions.

In a statement published on Friday on the Dutch government's website, junior tax minister Menno Snel said the country was expanding its existing official list of places it considers to be involved in tax evasion by a further 16 low tax jurisdictions, a number of publications have reported.

According to the English-language news website, DutchNews.nl, Snel noted that all of the countries on the Dutch list currently tax corporate profits at a rate of 9% or less.

"By drawing up our own, tough blacklist, we are showing again that we are serious in our battle against tax evasion," DutchNews.nl quoted Snel as saying.

"And this is just one of the measures we are taking."

The EU's current "blacklist" of countries it considers to be in the business of enabling tax evasion, published in November, consists of five jurisdictions: American Samoa, Samoa, Guam, Trinidad and Tobago and the U.S. Virgin Islands. However, as reported here earlier this month, a Dutch member of the European Parliament, Paul Tang, reportedly told Bloomberg that the European Commission has said it would look to include the United States on the list if it has not moved to adopt the OECD's Common Reporting Standard – a new, global automatic information exchange regime signed up to by more than 100 countries but not, as of yet, the U.S. – by June 2019.

Of the five jurisdictions currently on the EU's list, only the U.S. Virgin Islands has a significant financial services industry, the Bloomberg report noted.

The U.S. isn't, for now at least though, among the countries on the updated Dutch government's tax haven blacklist. The 21 jurisdictions that are include Anguilla, the Bahamas, Bahrain, Belize, Bermuda, British Virgin Islands, the Cayman Islands, Guernsey, Isle of Man, Jersey, Kuwait, Qatar, Saudi Arabia, Turks and Caicos, Vanuatu and the United Arab Emirates.

News of the Dutch blacklist was picked up over the weekend by the Cayman News Service, which noted that the recent passage by Cayman of a new law "paving the way for offshore companies to have an economic or substantive presence" in the jurisdiction, which also has created "a new regime for much of the financial sector," appeared not to have had any effect.

"This latest list is bound to cause significant controversy and fuel allegations of hypocrisy, as the Netherlands has often been labeled as a tax haven in its own right as it has a relatively low business tax regime," the CNS report added.