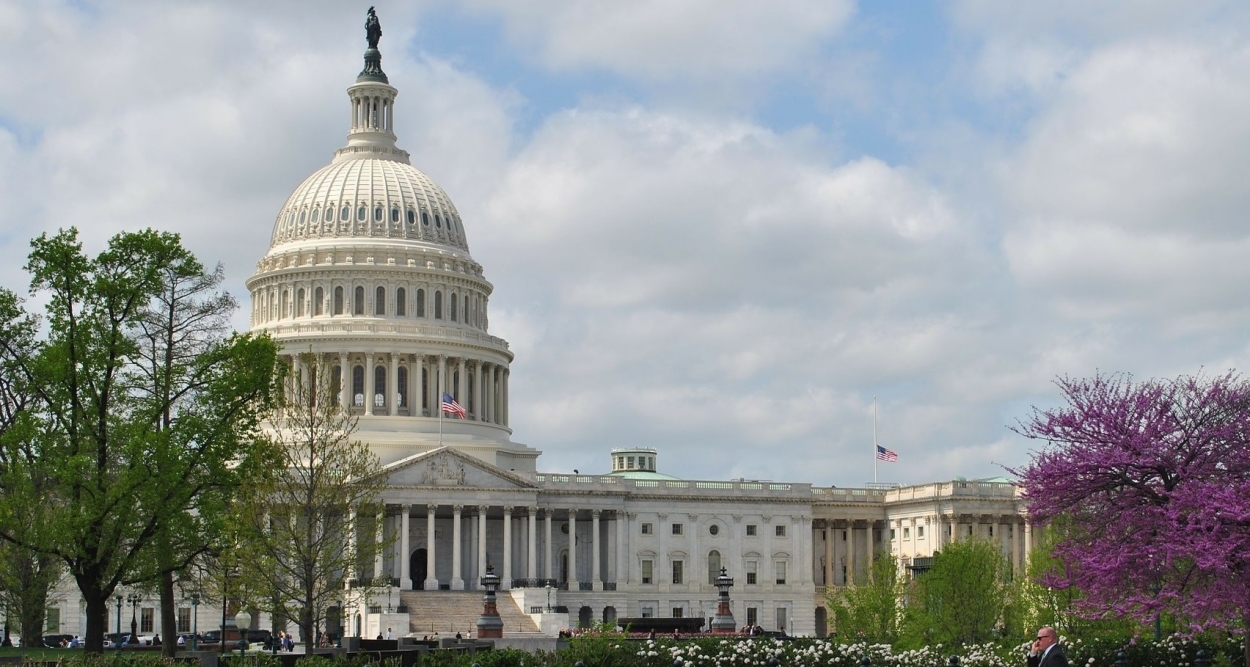 A Republican member of the House Ways and Means Committee has introduced legislation that would block the Biden administration's controversial plan to require U.S. banks to report their customers' account information to the Internal Revenue Service annually, citing "strong concerns" about the proposed legislation's possible effects on taxpayers' "privacy, the IRS's ability to safeguard private bank account information, and undue burdens on families and small businesses." 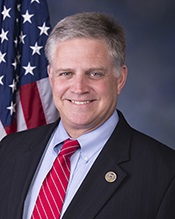 Some 90 fellow members of the House have co-sponsored Georgia Rep. Drew Ferguson's "Prohibiting IRS Financial Surveillance Act", which was formally submitted on Friday, including every Republican member of the House Ways and Means Committee.  Among them was Committee Chairman Kevin Brady, of Texas.

In a statement posted on his website last Wednesday, Rep. Ferguson, pictured, explained the thinking behind his bill, the full text of which has yet to be published on the official Congressional website (although a basic outline of the bill is there): ""We should not allow the IRS to invade the privacy of Americans by snooping into their bank accounts.

"In an attempt to chase down an ill-defined 'tax gap' that may not even exist, Democrats are willing to throw caution to the wind, put secure information at risk, and further inflate the unchecked power of the IRS."

Added Rep. Brady, in the statement: "The IRS bank surveillance scheme in the Democrats’ ‘reconciliation’ bill is a dangerous threat to our privacy that targets farmers, families and small businesses.

"Americans should not accept this, nor Speaker Pelosi’s demand to unleash 80,000 more IRS agents on hardworking taxpayers.”

Transaction threshhold of 'just US$600'

As reported, the Biden administration's plan would require banks, credit unions and other financial institutions located in the U.S. to report to the IRS all of their account-holders' deposits and withdrawals of amounts of US$600 or more, on an annual basis.

Those in favor of the Democrats' plan argue that it would help to close the so-called "tax gap" between what American taxpayers currently pay, and what they are believed to actually owe, in taxes every year.

But critics say the US$600 threshhold is so low that the mere collecting and processing of the huge volumes of data that the plan would involve would require eye-wateringly massive and expensive systems to handle, while at the same time making the personal, financial data of millions of Americans vulnerable to attack.

They also question whether the additional revenue this new regime would generate would come close to covering the added costs it would oblige the IRS to spend on implementing it – not to mention the added costs that U.S. banks and financial institutions would be obliged to take on.

Among expatriate Americans and experts familiar with the way the U.S. has been targeting such expats since 2010, meanwhile, the debate over the Biden tax plan is of particular interest, because no such discussion accompanied a similar effort to "spy" on the overseas financial accounts of American citizens when it was signed into law in 2010.

Back then, the so-called Foreign Account Tax Compliance Act of 2010 was signed into law while hidden inside a domestic jobs bill known as the HIRE Act (Hiring Incentives to Restore Employment), and its implications for expats as well as their banks and financial services providers only began to emerge months later.

Some American expats were unaware of their obligations under this and other regulations aimed at monitoring American expats' finances until only recently, typically when their bank informed them, after noticing in its records that they had been born in the U.S. and as a result, were considered to be American citizens with annual tax- and information-filing obligations.

The Treasury Department is standing firm on its plan to "spy" on Americans' bank and financial accounts, arguing that discussions about the matter have been distorted by "misinformation."

"Opponents [of the administration's plan] have elevated the pernicious myth that banks will have to report all individual customers’ transactions to the IRS,' Natasha Sarin, Deputy Assistant Secretary for Economic Policy, wrote in a statement posted on the Treasury's website.

"Banks would add just a bit of additional data to information that they already supply to taxpayers and the IRS: how much money went into the account over the course of the year, and how much came out."

She added that the new information would be useful to the IRS because currently, it "has no knowledge about whether taxpayers who earn income in hard-to-track ways are making good on their annual tax obligations.

"Taxpayers who want to shirk their tax obligations know about, and exploit, this information shortfall.

"With very low audit rates for many types of taxpayers – rates that have decreased in the last decade as IRS resources have been gutted – tax cheats play the “audit lottery,” and wager that their noncompliance is unlikely to be detected.

"Providing slightly more information to the IRS – as the financial reporting proposal would do – will significantly increase compliance, because the odds of evasion being detected will rise."