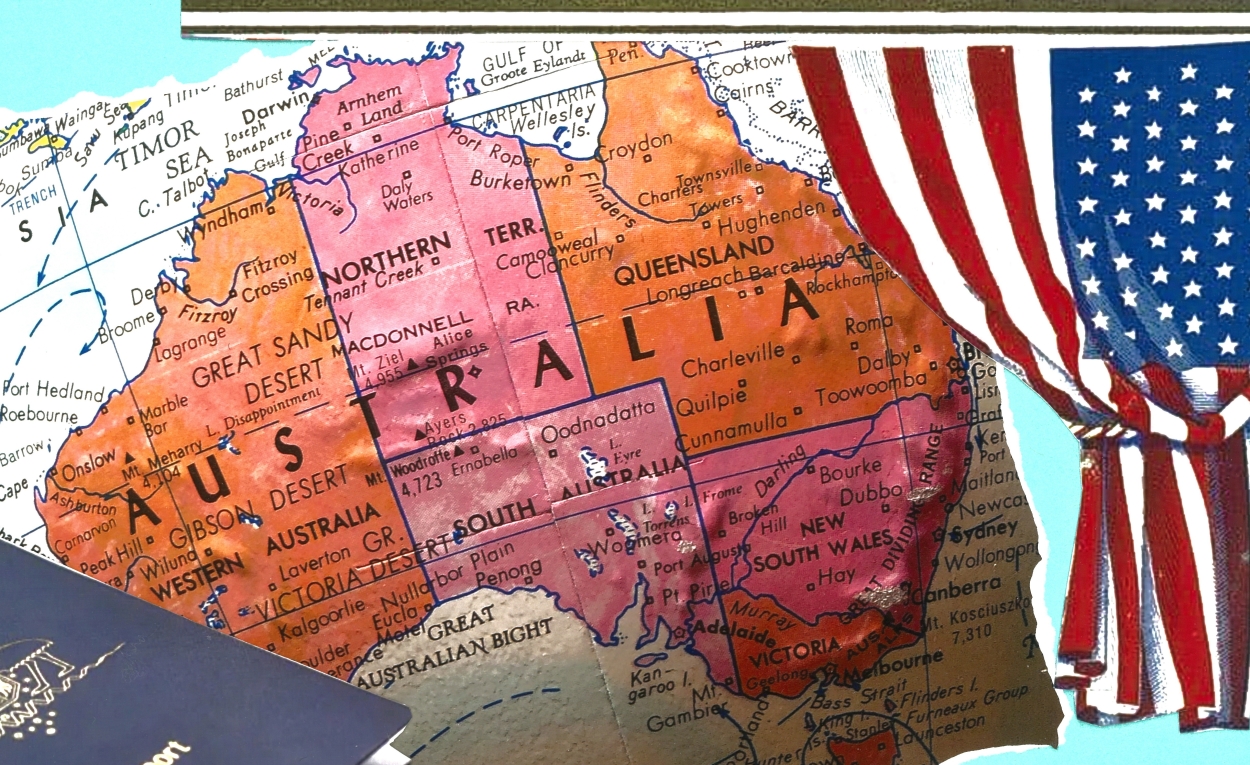 The deadline for submissions is the end of this month (Oct. 31), according to a statement on the Australian Treasury's website.

Karen Alpert, an American expat and founder and chairperson of the Fix the Tax Treaty organization – which has posted its own detailed, nine-page submission on its website (here) – said that, given the fact that Australia considers itself to be "the land of the 'fair go'," the time had come "to give dual Australian-U.S. citizens a fair go, by updating the Australia/U.S. tax treaty, to reflect the reality of the 21st century."

She added: "Our submission gives Treasury some concrete suggestions as to how the treaty can be modified to reduce double taxation, and onerous U.S. compliance." 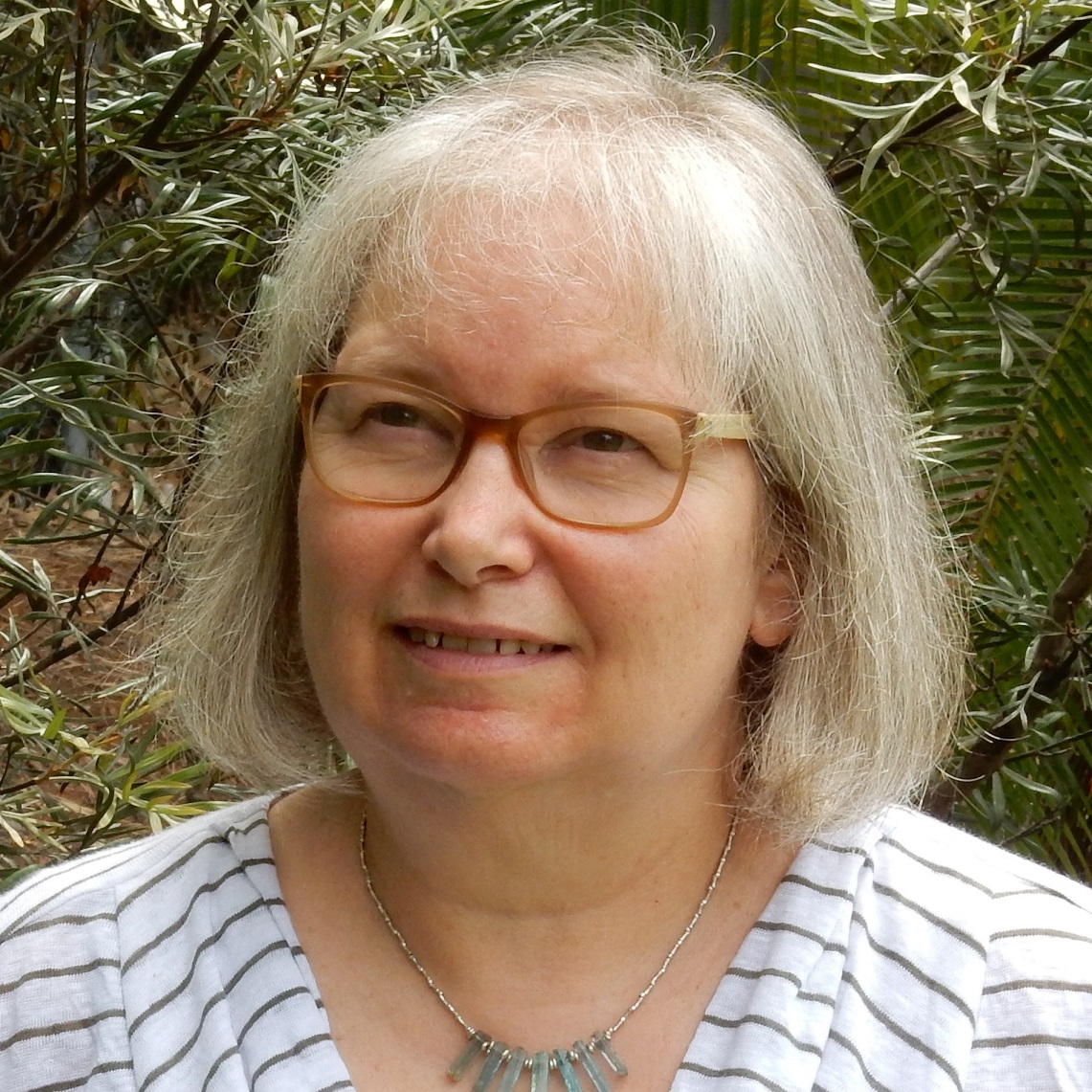 Alpert (pictured left), recently retired from the University of Queensland Business School. Among her many post-retirement activities has been involvement with the the recently-launched SEAT (Stop Extraterritorial American Taxation) advocacy organization, of which she's a founding member.

In Alpert's opinion, too often the problem for expats (as well as other ordinary taxpayers) is the fact that international tax treaty negotiations are usually driven by business interests, with the result that "the needs of individual taxpayers can often be ignored."

She says this is one of the issues behind the double-taxation issues American expats living in Australia often struggle with.

"Given the close relationship between Australia and the U.S.for well over a century, and the large trade between the two countries – the U.S. is Australia's third largest trade partner – individuals are too often harmed by the inadequacies of the current treaty," Alpert adds.

"Targeted Australia–U.S. tax treaty reform, though, could enhance labour mobility between our countries, while at the same time preserving Australian sovereignty over domestic policies, minimizing unwarranted tax leakage and, most importantly, providing Australians with the same 'fair go' range of opportunities."

While there are many areas that need reform, Alpert says her organization's submission will focus on three main issues:

*  U.S. Capital gain tax on the sale of Australians' personal residences (a common issue for Americans expats, depending on their country of residence).

According to the Australian Treasury, although submissions to its consultation on updating Australia's international tax treaty network may be made electronically or by post, "electronic lodgement is preferred", with the deadline for both options a firm Oct. 31.

"For accessibility reasons, please submit responses sent via email in a Word or RTF format," the Treasury says, on its website.

" An additional PDF version may also be submitted.

"All information, including the name and address details of those making a submission, will be made available to the public on the Treasury's website" unless a request is made for "all or part" of the submission to remain confidential. ("Automatically generated confidentiality statements in emails do not suffice for this purpose.")

Respondents who would like part of their submission to remain in confidence should provide this information marked as such, in a separate attachment.

"Legal requirements, such as those imposed by the Freedom of Information Act 1982, may affect the confidentiality of your submission."

More information on making submissions may be found by clicking here.

The email address for making submissions is: This email address is being protected from spambots. You need JavaScript enabled to view it.

Alpert's Fix the Tax Treaty! organization currently has around 1,500 members, who communicate via its Facebook page, according to Alpert. To view this page, the files and other information of which is available only to members, click here.