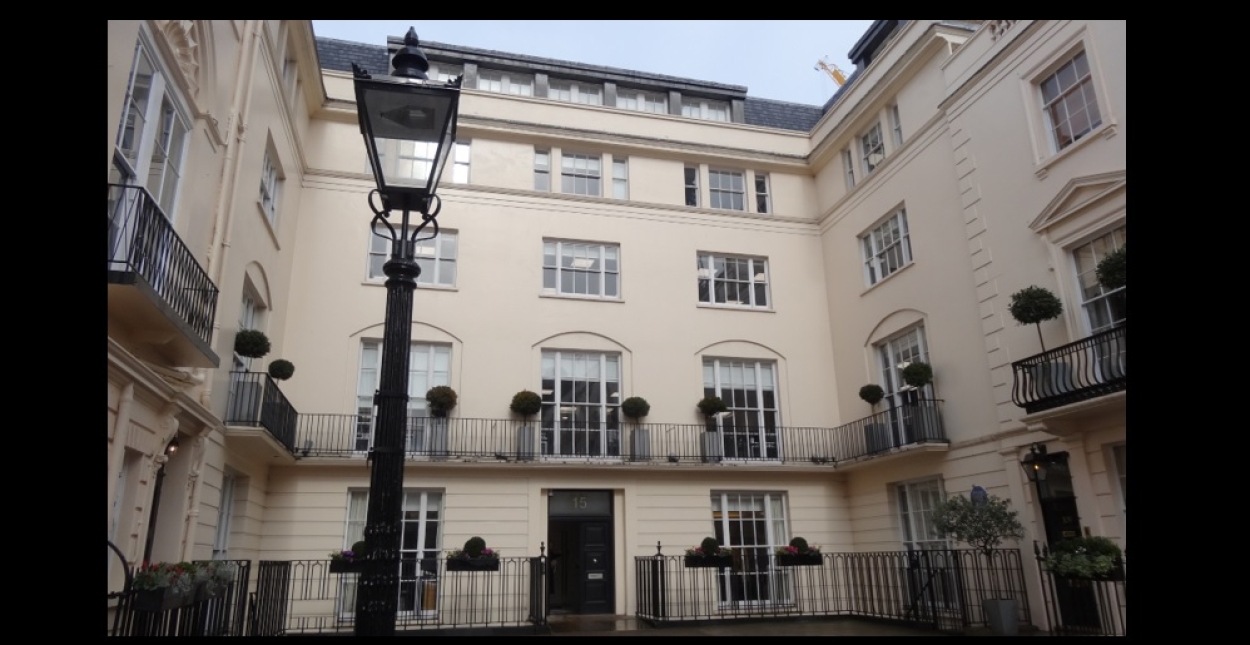 London-based Stonehage Fleming, one of the largest multi-family office groups in the EMEA region, has added another senior executive to its U.S. family office team, as it continues to grow this part of its business. 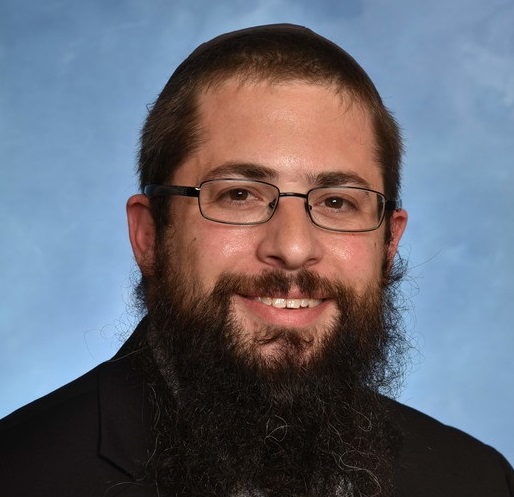 The Stonehage Fleming newcomer is Joshua Runyan, an experienced, Philadelphia, Pennsylvania-based practicing attorney focused on the U.S. and international tax planning,  the company said, in a statement on Monday.

Most recently, he was employed by Montgomery McCracken Walker & Rhoads LLP, a Philadelphia-based law firm founded there in 1912, and served on its benefits committee. His previous roles included stints as a senior editorial director of a regional publishing firm, and editor-in-chief of several publications.

He will report to Stonehage Fleming's Philadelphia-based head of North America, Peter Rosenberg.

In the statement announcing Runyan's appointment, Rosenberg noted that the continued growth of the Stonehage Fleming U.S. family office team reflected "our commitment to giving on-the-ground relationship management advice to our clients, both current and future," while at the same time broadening the firm's U.S. and Canadian business opportunities.

Stonehage had been set up in 1976 as a “diaspora vehicle” by a group of South African families who were looking to leave their homeland’s apartheid regime behind, while Fleming was founded in 2000, and had offices in places like Moscow and Hong Kong as well as London, where it was based, and Zurich.

Stonehage Fleming currently advises on more than US$55bn of assets, and includes an investment business with more than US$21bn under management for families and charities. The firm is arond 50% owned by its management and staff, which include more than 600 people in 11 offices in eight "geographies" around the world.