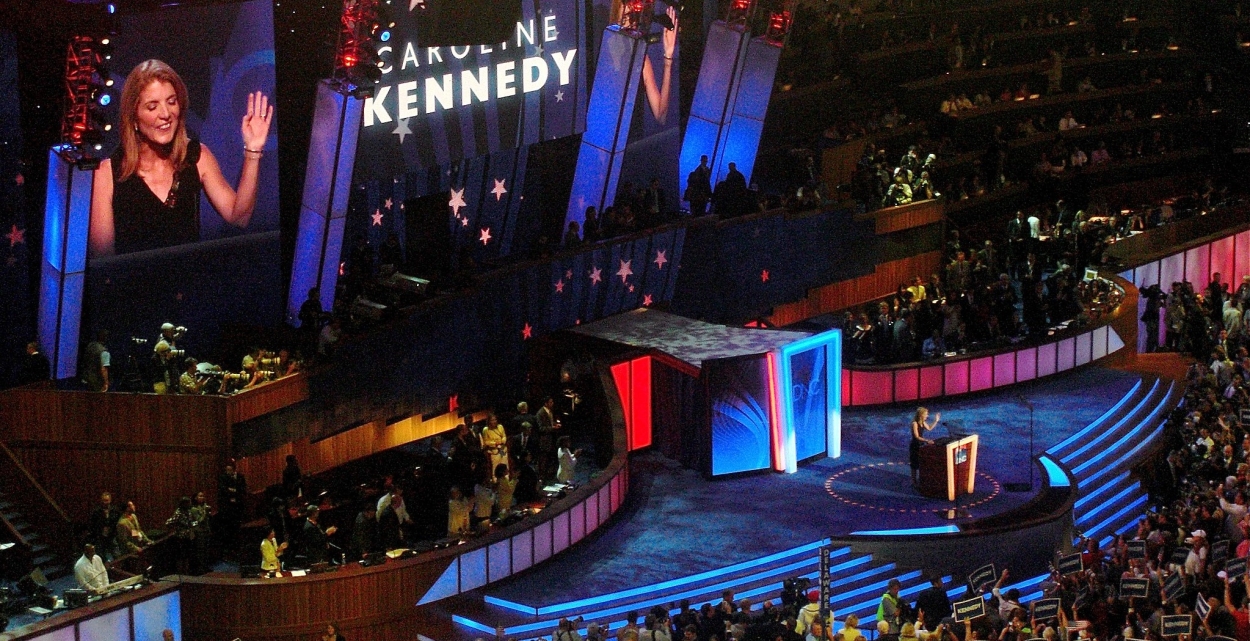 American expatriates living in Australia are described as being "uncertain" to "cautiously optimistic" about the prospects for making their case about the need for the U.S. to address problems inherent in the current U.S./Australia tax treaty to Caroline Kennedy, whom U.S. President Joe Biden has nominated to be the country's next ambassador.

Kennedy, 64, is the daughter of John F. Kennedy, who was president of the U.S. when he was assassinated in 1963. She previously served as U.S. ambassador to Japan from 2013 to 2017, under former President Barack Obama, the first woman to serve in that role.

What isn't clear at this point, according to Americans resident in Australia, is whether Kennedy has ever taken a position on an issue similar to those currently affecting U.S. expats there, even during her years in Japan.

According to the home page of the website FixTheTaxTreaty.org (full name "Let's Fix the Australia/U.S. Tax Treaty!"), which first went live in 2016, Americans who are resident Down Under "are burdened by U.S. tax on their superannuation, punitive U.S. tax on managed fund investments, and a loss of financial privacy, because their bank details are sent to the IRS."

To be sure, some of this is no different than the situation facing American expats elsewhere – all of whom, for example, have their bank details sent to the IRS every year, as a result of the 2010 anti-tax-evasion law known as FATCA. But as FixTheTaxTreaty.org spokespeople say, when it comes to double-taxing American expats, Australia is in a league by itself.

Karen Alpert, an American expat and founder and chairperson of the Fix the TaxTreaty organization, said it was too early for her to comment on Biden's appointment of Kennedy, but reiterated the "urgent" case for changes to the way the U.S. currently taxes Americans living in Australia.

"The inadequate Australia/U.S. tax treaty doesn't even address superannuation, allowing the U.S. to reach into the Australian tax base and wipe out the tax incentives provided by the Australian government, and intended for the Australian/U.S. dual citizens, who are now living in Australia, who've earned them."

FixTheTaxTreaty.org explains the situation in depth in a nine-page comment it submitted to the Australian government earlier this year, in response to the government's call for stakeholder comments, ahead of its planned overhaul Australia's international tax treaty network.

"The current Australia-U.S. tax treaty is over two decades old, and fails to appropriately address the taxation of superannuation or take account of the modern investment environment with structures such as managed funds and and exchange-traded funds (ETFs)," the statement says. (Superannuation, or just "super," refers to the compulsory pension that all working Australians are required by law to contribute to.)

"The current [Australia-U.S.] tax treaty has numerous gaps and anomalies resulting in punitive and double taxation...

"Many of the failings of the current treaty are due to the unique U.S. practice of taxing on the basis of citizenship, rather than country of residence, which is the convention accepted by the rest of the world. This leads to instances of double taxation, considerable compliance complexity, and material financial risks that directly impact most dual-country taxpayers.

"In fact, the current treaty guarantees unfair taxation by the U.S. of some Australian source income, including superannuation.

"The excessive compliance burden is felt particularly by low- and middle-income individuals, who are less able to afford the cost of both tax preparation and the sophisticated financial planning required to effectively save for retirement, while simultaneously subject to two different tax systems."

The FixTheTaxTreaty.org submission then goes on to detail the "four material areas" of the existing Australia-U.S. tax treaty that it says require reform:

3) non-alignment of capital gains taxation on the sale of a personal residence; and

4) the inclusion of a “saving clause” in the treaty, which currently "guarantees the ability of the U.S. to collect U.S. tax on the Australian income of Australian residents."

A little later in its submission, the FixTheTaxTreaty.org notes that for U.S. taxpayers "currently or previously resident in Australia," the "the arguably major frustration" is the uncertainty of the U.S. tax treatment of superannuation."

It adds: "It would be preferable for this uncertainty to be resolved even before a new treaty is negotiated.

"As the competent authority with respect to the current treaty, the ATO [Australian Taxation Office] should be actively lobbying the IRS to agree that the superannuation guarantee (at a minimum) is exempt from U.S. tax, under Article 18 paragraph 2 of the current treaty.

"Given the pension provisions in the current U.S. model treaty, Australia should adopt a strong position that Australian superannuation not be subject to tax by the U.S.

At the time of the announcement of her appointment on Wednesday (Dec. 15), it wasn't immediately known when Kennedy's appointment as ambassador to Australia was likely to be confirmed, since Senate Republicans have been blocking dozens of President Biden's nominees for diplomatic posts for months. The approval of the Senate is required for ambassadorial nominations to take effect.

According to the White House announcement of her appointment, Kennedy trained as an attorney, having graduated from Columbia University's law school, after completing an undergraduate degree at Harvard, and has co-authored books on civil liberties, in addition to poetry anthologies. She is also described as a director of th Carnegie Corporation and on the International Rescue Committee's board of advisers.