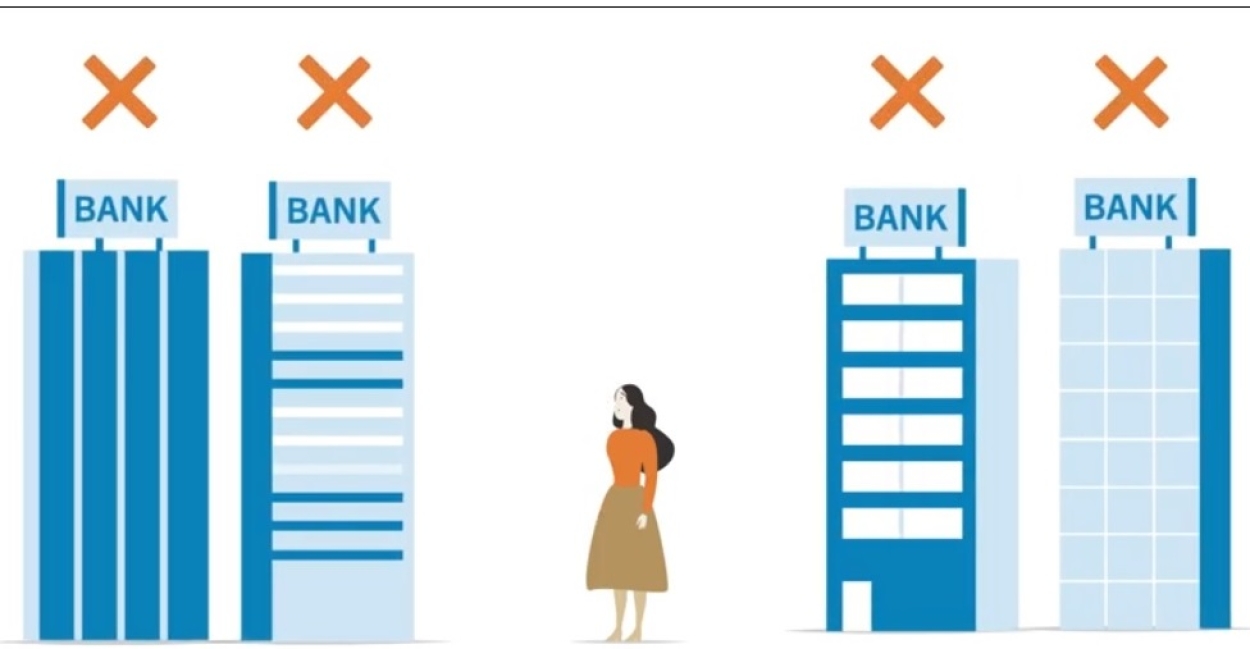 Accidental Americans who live in the Netherlands have been told that banks in the country have agreed not to require either their Social Security numbers or Certificate of Loss of Nationality in order to keep their accounts open until Sept. 1, 2022.

The news came last month, while Dutch finance minister Wopke Hoekstra last week revealed that he and his fellow ministers are continuing to press their U.S. counterparts over the way they require Dutch financial businesses to enforce the U.S. tax evasion prevention law known as FATCA.

However, Hoekstra noted in his letter, dated Dec. 10, that while he and his colleagues in the government and Dutch Banking Association (Nederlandse Vereniging van Banken, or NVB) "remain committed, both bilaterally and in an EU context, to get more clarity from the U.S. about the best efforts obligation for [our] banks," based on "the various talks" they have had with U.S. officials recently, "we do not expect the U.S. to make any further changes to its procedures, or to be prepared to cut costs in the foreseeable future."

He added: "As mentioned during [a debate held in the Hague in September on FATCA], we expect that the U.S. will provide the banks with more clarity in the spring of 2022 about complying with the...FATCA regulations."

To view last month's NVB statement on the matter of what it called the "granting of deferements by banks to customers to meet certain obligations under FATCA regulations," which came in the form of a letter, in Dutch, to the country's finance ministers, click here.

Asked for a comment on the latest announcements, a spokesperson for the Netherlands Association of Accidental Americans (NLAA) said the group was becoming increasingly angry about the situation its members and other accidental Americans still find themselves in, after years of talk about solutions that have never resulted in any improvements. According to Dutch government estimates, there are more than 46,000 "accidentals" currently living in the country. Others have estimated there are more than 300,000 accidentals in Europe, and possibly significantly more in Mexico.

"Even after many years now, the principal questions about our human rights have yet to be answered," Rob Gerretsen said, in an email.

"Why should we pay taxes to the U.S., where we were only born but have never lived; what have we ever got, or stand to receive, in return for this money we are expected to pay?

"Why are all the local [European] governments, and the EU government, entities like the European Data Protection Board, local data protection authorities, European Securities and Markets Authority, local bank associations, financial market authorities, etc., all accepting this extra-territorial behavior on the part of the U.S.?

"This is based on blackmailing us, with high fines (set by the U.S.), and the closing of our bank accounts by the banks, in response to the American government's insistence.

"Why are our local parliaments and the EU Parliament so unwilling to fight harder against this injustice, against their own citizens? Why do they regard remaining friends of the U.S. government as more important than the rights of the citizens they represent?

"What is the point of even having all these branches of government, if none of them are willing or capable of acting at all?

"And finally, how do they think that they will be able to deliver an acceptable solution to us – not the banks, but us, their citizens – when they have failed to do so for the past seven years?"

As in other countries around the world, banks in the Netherlands are obliged to tell the U.S. about the accounts they hold on behalf of American citizens and Green Card holders. Under the U.S. system of citizenship-based taxation, this includes individuals who happened to have been born in the U.S., or who are deemed to be American citizens for such other reasons as having one or more American parent, even if they were born to non-American parents and have been citizens of another country since just after they were born. Such individuals are often referred to as "accidental Americans," although in the Netherlands they are sometimes called "unintentional Americans."

Reports of Dutch banks suspending and/or threatening to close the accounts of Dutch accidental Americans first emerged in January of 2020, following warnings towards the end of 2019 that such account freezings and closures could occur. This was because Dec. 31, 2019 had originally been set by the U.S. as the deadline for non-U.S. financial institutions, including banks, to begin provide U.S. officials with the Tax Identification Numbers (Social Security Numbers) of all their U.S. clients.

After that date, the banks had originally been told, they would, in theory at least, face significant potential financial sanctions, as they would be seen to be failing to meet their FATCA obligations.

The NVB even posted an animated video on its website, which still may be viewed by clicking here, to make the these obligations easier for ordinary banking clients to understand.

As reported, in February, Hoekstra then announced that that no bank accounts of any "accidental Americans" in the Netherlands would be closed in 2021.

So-called accidental Americans aren't the only Americans affected by the problem of non-U.S. banks and other financial institutions closing their accounts, or declining to open new accounts for Americans, as the American Expat Financial News Journal has long been reporting. It actually dates as far back as the months immediately following the introduction of FATCA, in March, 2010.

Such institutions are put off having Americans who are living abroad because of the costly and time-consuming burden of complying with the FATCA regulations, and the significant penalties that the U.S. says it would impose on financial institutions found not to comply.

The problem has become more evident recently, though, as the business of banking and investing has become more transparent, and margins have been shrinking, particularly with price-conscious online accounts.

Not all countries have been as focused on the accidental American element of the expat American population as the Netherlands, based on the scale of the pushback observed by expat organizations and comments on social media, apart from France.