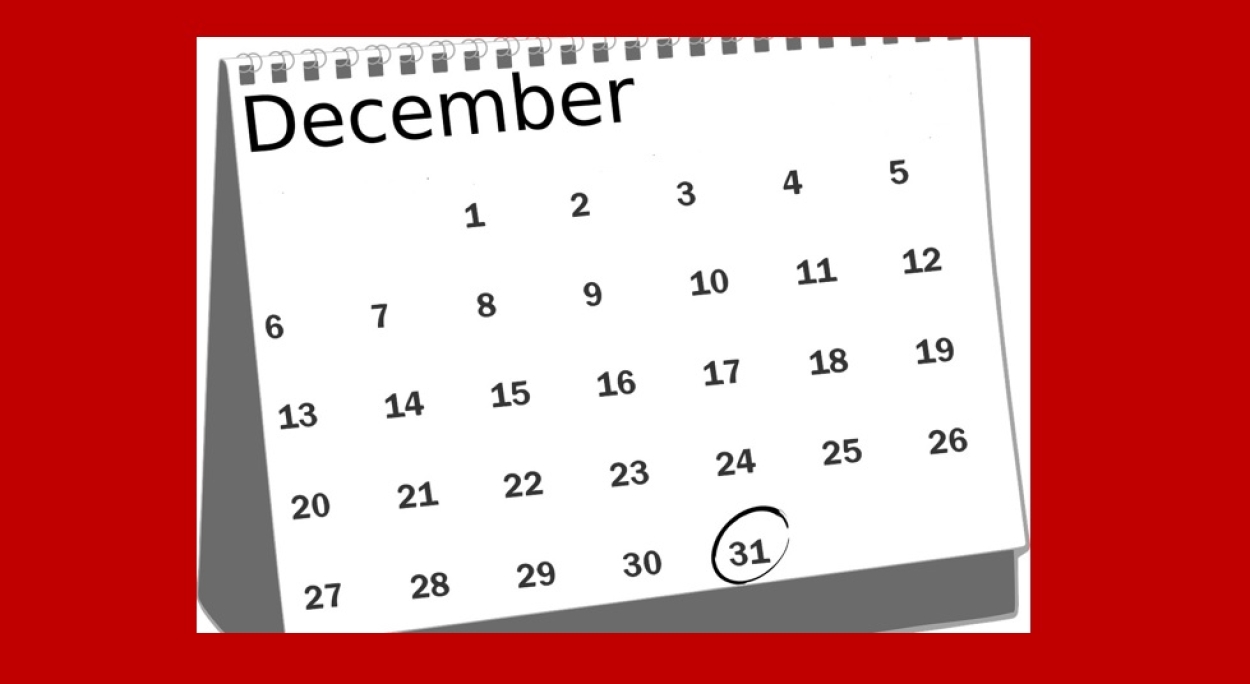 Americans resident in certain countries where the tax year is different from that of the U.S. could be in for some fresh tax planning complications, and possibly an unavoidable double tax on income earned in these countries, U.S. tax experts have been warning, if President Biden's Build Back Better bill is passed as it's currently written.

The problem has been flagged up by American tax specialists in the UK, but it would also potentially affect expats who live in such countries as Australia, South Africa, New Zealand and India, which, like Britain, have tax years that are not synched with the calendar year, these tax experts say.

In the UK, for example, the tax year begins on April 6, and runs until the following April 5. In New Zealand and India the tax year is April 1 to the following March 31, while in Australia, it's July 1 to June 30 and in South Africa, March 1 to Feb. 28.

"The Build Back Better bill abolishes the part of current U.S. law which allows for foreign tax paid to be carried back, and used in the prior year," explained David Treitel, managing director of London-based American Tax Returns Ltd., who helps American expats there and elsewhere to file their tax returns.

Americans are able to do this when they've paid more in tax overseas than they owe in the U.S., which is common, except when the taxpayer is living in a very low-tax country. And the way things currently stand, a backwards adjustment is permitted, even if the taxpayer pays the tax to the country in which he currently lives after the U.S. tax year ends, at the end of December.

Treitel cites the example of "Ted, an American resident in the UK, who decides to sell his shares in Tesco in December, 2023.

"Under the way the law stands now, he would be able to claim a credit, in his tax return, to the U.S. government for the 20% tax he would be paying to the UK, where he is living.

"However, if this proposal in the Build Back Better bill were to become law, he’ll end up paying the same amount to both HMRC – the British tax authority – and the IRS, because he wouldn't still be able to claim credit on his 2023 U.S. tax return for the £20,000 of UK tax that he’ll actually pay to HMRC during 2024.

Treitel points out that at this point U.S. media have agreed that President Biden's US$1.75trn Build Back Better bill lacks the votes it would need to be passed before the end of the year, owing to significant opposition from Republicans and one Democrat in particular, West Virginia Senator Joe Manchin.

But even if the bill is signed into law as-is in 2022, he notes, the question as to how such taxes are to be handled on expats' 2021 returns might well arise, unless an effort is made to ensure the new law isn't back-dated.

For this reason, Treitel noted that Americans who live in countries which have tax years that don't end on Dec. 31, such as the UK and the others named above, may be wise to pay their local taxes before the end of December – in other words, before the end of the U.S. tax year – just to be safe.