Zurich, where both UBS and Vontobel are based

The acquisition was described as representing the latest step in Vontobel's ongoing efforts to expand into the American HNW market, which also saw it acquire private client assets from Banque Lombard Odier SA in 2018.

In a  statement, Vontobel said preparations to merge the UBS operation and VSWA – its own business serving North American wealth management clients – would begin after the deal closes, which is expected in the third quarter of 2022.

The statement didn't say how much Vontobel was paying for the UBS subsidiary, but noted that it would be a cash-only deal, and subject to regulatory approvals.

The combining of Vontobel's existing business, through its SEC-licensed entities, with the UBS division's assets under management of around 7.2 billion Swiss francs (US$7.8 billion) will result in the newly-combined entity having AUM of more than 10 billion Swiss francs, according to the Vontobel statement.

Georg Schubiger, global head of Wealth Management at Vontobel and chairman of VSWA, said the deal showed Vontobel's "confidence in the U.S. market, and our ongoing strategic growth efforts in the region.”

He added: "This is a major step toward making Vontobel a global name that serves sophisticated clients around the world, and builds toward our goal of increasing U.S. client revenue, and overall assets under management.”

For UBS, the deal was seen as the latest in a series of moves aimed at moving out of "non-core" businesses.

The all-cash transaction for an undisclosed amount involves the transfer of around 20 relationship managers, making Vontobel the largest Swiss-domiciled wealth manager for U.S. clients booked in Switzerland. The business represents 15 million francs in annualized pre-tax profit. 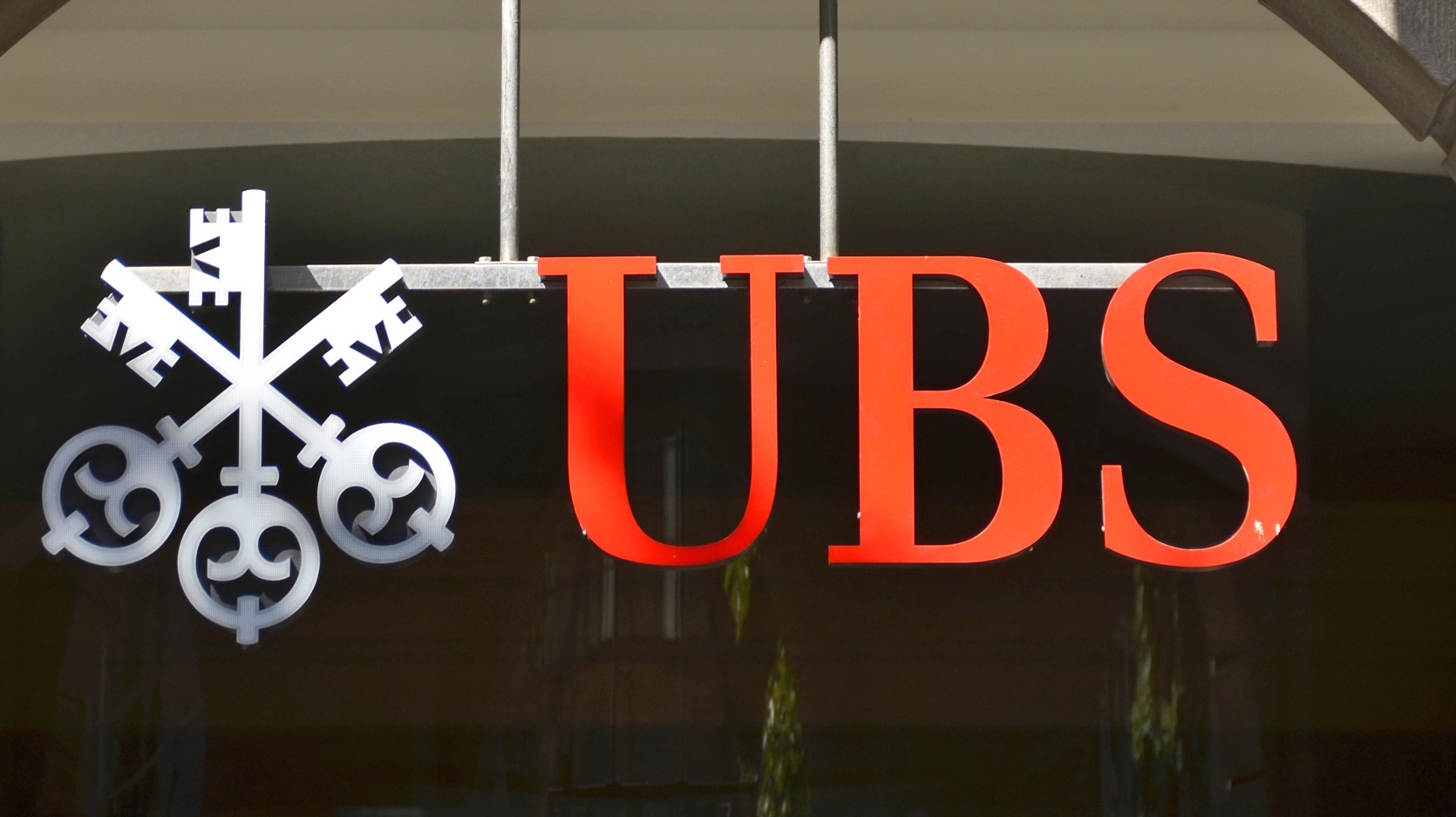 As reported, it was just a little more than three years ago that UBS announced its plans to return to the business of looking after high-net-worth Americans, almost a decade after it was fined US$780m by the Justice Department for helping such clients to evade tax.

In its coverage of the story, the Financial Times quoted people familiar with the matter as saying that UBS was planning to hire "dozens of high-profile relationship managers and client advisers from U.S. competitors, hoping they will bring their well-heeled customers with them."

The FT story, which bore the headline "UBS moves back into battle for rich Americans," ended by noting that "other Swiss banks that have recently stepped up efforts to target U.S. clients include Zurich-based Vontobel bank, which on Friday announced a strategic partnership to advise U.S.-based private clients of Geneva rival Lombard Odier."

More in this category: « Double-tax threat for expats in some countries spotted, in Biden 'Build Back Better' bill FlatexDEGIRO AG becomes latest German financial biz to show its American account-holders the door »