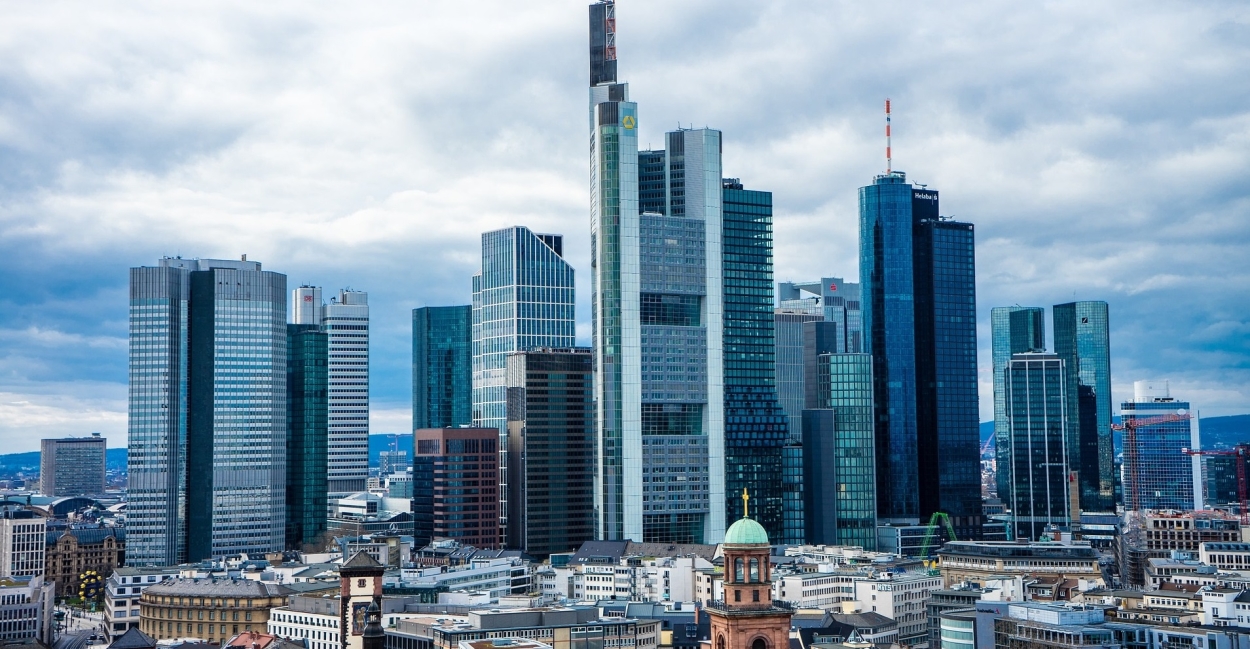 Frankfurt, where FlatexDEGIRO is headquartered (Pixabay)

Frankfurt-based FlatexDEGIRO AG, a publicly-traded, online brokerage platform that has been growing its client base recently with a competitively-priced, state-of-the-art offering, has become the latest German financial institution to inform its American expat clients that they must take their business elsewhere.

A company spokesperson confirmed reports that American expat clients with FlatexDEGIRO accounts are being told that they must find another brokerage service provider.

The spokesperson didn't say what, exactly, the company was telling these Americans, nor did he give a date by when they were being told they needed to leave. However, he noted that Americans accounted for "only about 0.05% " of the company's more than 2 million clients, or fewer than 1,000.

He also said that the clients in question were "basically German citizens residing in the U.S., or taxable [by] the U.S."

Asked whether FlatexDEGIRO was recommending any particular companies to these clients, the spokesperson said the company wasn't able to do this, as the best alternative would vary, depending on which brokers were available to these clients where they currently live, as well as the clients' individual preferences and needs .

FlatexDEGIRO is still best known to some as Flatex, as this was its name before it acquired DEGIRO, an Amsterdam-based brokerage platform, in 2019. Today, it claims to be "the largest retail online broker in Europe."

Earlier this month, FlatexDEGIRO announced the launch of a new "pan-European exchange-traded products offering with BNP Paribas and Société Générale" to clients in such "key markets as Germany, the Netherlands, and soon, France." In November, it unveiled the introduction of a zero-commission offering "across Europe" that it said would enable its clients to "be able to trade [more than 5,000 U.S. equities] without any commission" directly on the NYSE and NASDAQ stock exchanges, as well as, in many European markets, "all ETFs commission-free as well as equities on the respective local Tier 1 exchanges, including Euronext Paris and Lisbon, NASDAQ Stockholm, Boise de Madrid and Borsa Italia."

FlatexDEGIRO listed on the Frankfurt Stock Exchange in November of 2016, when its shares were €3.72; they're now trading around €21 a share, having peaked at €29 earlier this year.

In confirming reports that American citizens are no longer welcome to open or maintain accounts, FlatexDEGIRO joins a growing number of banks and financial institutions – including some based in the U.S., which won't accept American expats in their non-U.S. operations – that have taken the action over the eleven years since then-U.S. President Barack Obama signed into law a little-noticed-at-the-time tax evasion-prevention regulation known as the Foreign Account Tax Compliance Act (FATCA).

Because FATCA obliges them to report to the U.S. Internal Revenue Service key information about any accounts they hold that belong to American clients, whether living in the U.S. or abroad, and establishes significant penalties for institutions found to be in breach of the law's onerous reporting obligations, many banks and financial institutions have opted to simpy avoid the expense, as well as the associated risks and hassles, altogether by simply not accepting Americans clients.

For such businesses, particularly at a time when profit margins are at or near historic lows, the added costs of complying with FATCA are seen as making competing with other price-conscious rivals more difficult, particularly if these rivals don't accept American clients themselves.

As regular readers of the Amerian Expat Financial News Journal will know, FlatexDEGIRO is at least the third German financial entity in less than a year to ask its "U.S. person" account-holders to take their business elsewhere.

As reported here in September, Berlin-based Solarisbank had begun notifying its American expat clients that they were going to have to take their business elsewhere, while last December, Augsburger Aktienbank, a major Bavarian bank, was reported to be preparing to do the same thing, according to an American expat clients and a report in a German-language news magazine and website for German and Austrian investment advisers, Fonds Professionell.

The German edition of The Local, a Sweden-based English-language news website group that's read by many American expats in the nine European countries it covers, covered the matter of German banks closing Americans' accounts in September, and subsequently received (and published) numerous responses from its readers.

Many Europeans who also hold U.S. citizenship have been urging their governments and the European Union for years to press the U.S. to address these issues,  but thus far, little progress appears to have been made, according to published statements by such dual nationals in recent months.