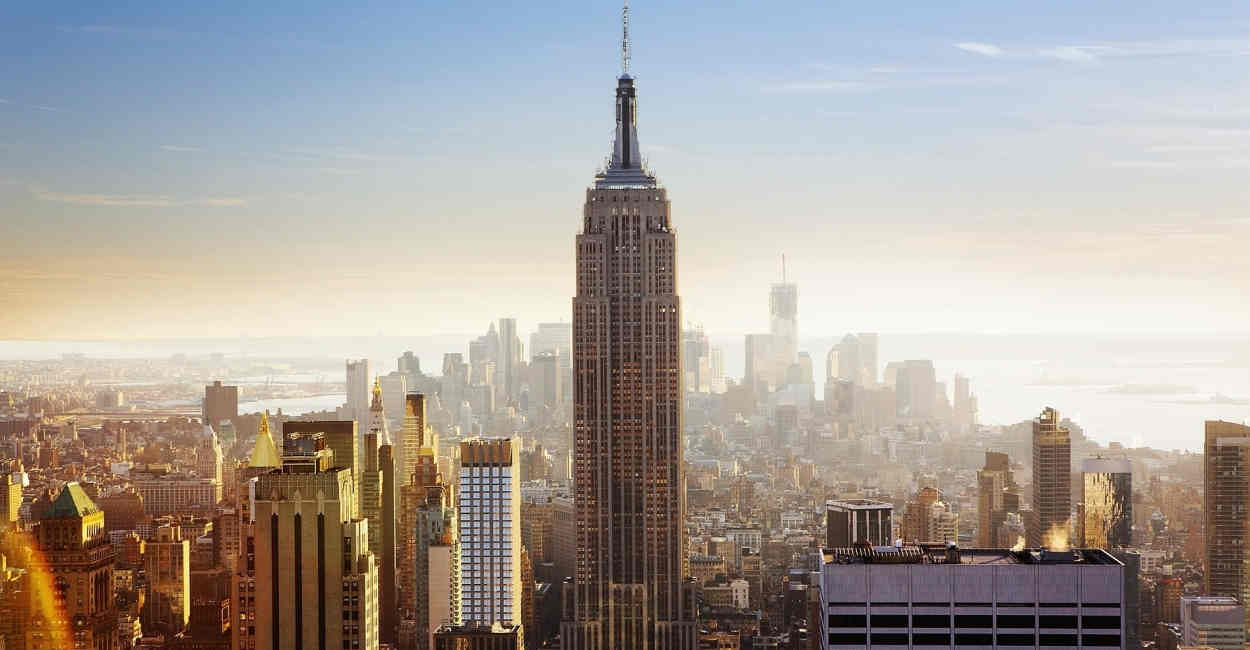 The marketing arm for the island of Jersey's financial services industry has confirmed that it is considering opening an outpost in New York City, to accommodate what it sees as a growing interest from U.S. fund managers in the offerings of Jersey companies.

The news broke last week, in Jersey media outlets, following the publication of the idea for such an office by the island's treasury minister, deputy Susie Pinel, in a report outlining her priorities for 2019.

Jersey Finance, as the marketing and promotional arm of Jersey's financial services industry is called, currently has offices in five international financial centers outside of Jersey: London, Hong Kong, Shanghai, Dubai and Mumbai.

It opened the last one, in Dubai's International Financial Centre, in November. According to the Bailiwick Express, an online Jersey news service, it was the first such jurisdictional outpost to open there.

Mention of the "establishment of Jersey Finance's New York office" as one of eight "key objectives for 2019" for the island's financial services and digital economy appears on page 9 of the 47-page  "States of JerseyTransition Report for 2019,"  which was presented to Jersey's lawmakers on December 17. 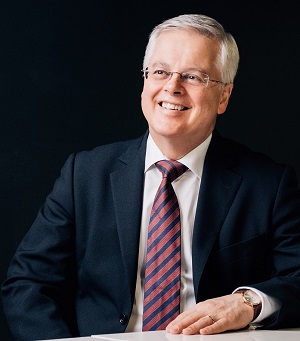 In a statement, Jersey Finance chief executive Geoff Cook noted that Jersey, which is a British Crown Dependency and located in the English Channel off the coast of France, was "well-placed to play a vital role for U.S. investors as a gateway to Europe," with potential "clear benefits for all."

"Clear growth in new fund and downstream corporate structures in Jersey-based financial services" has been emanating recently from U.S. alternative investment fund managers, he went on, and the U.S. "already has a large hedge fund and private client community [based in Jersey], as well as a number of key financial institutions."

Historically, though, at least until fairly recently, Jersey hasn't been a major offshore center for American individuals or financial services businesses, as these have tended to gravitate to such Caribbean jurisdictions as the Cayman Islands and the Bahamas. Among other things, the U.S. accounting standards and tax regimes are different from those used by most of the rest of the world, making it necessary for businesses to have a significant enough business with American clients to justify the added expense.

One of the first challenges for Jersey Finance's representatives in New York, though, is likely to be getting New Yorkers to understand that when they refer to a place called "Jersey," they don't mean the state that lies on the other side of the Hudson River from Manhattan (officially known as New Jersey).

More in this category: « Netherlands quietly unveils its own tax haven 'blacklist'  UK MP vows to continue speaking out on behalf of ‘accidental Americans’ living in Britain »