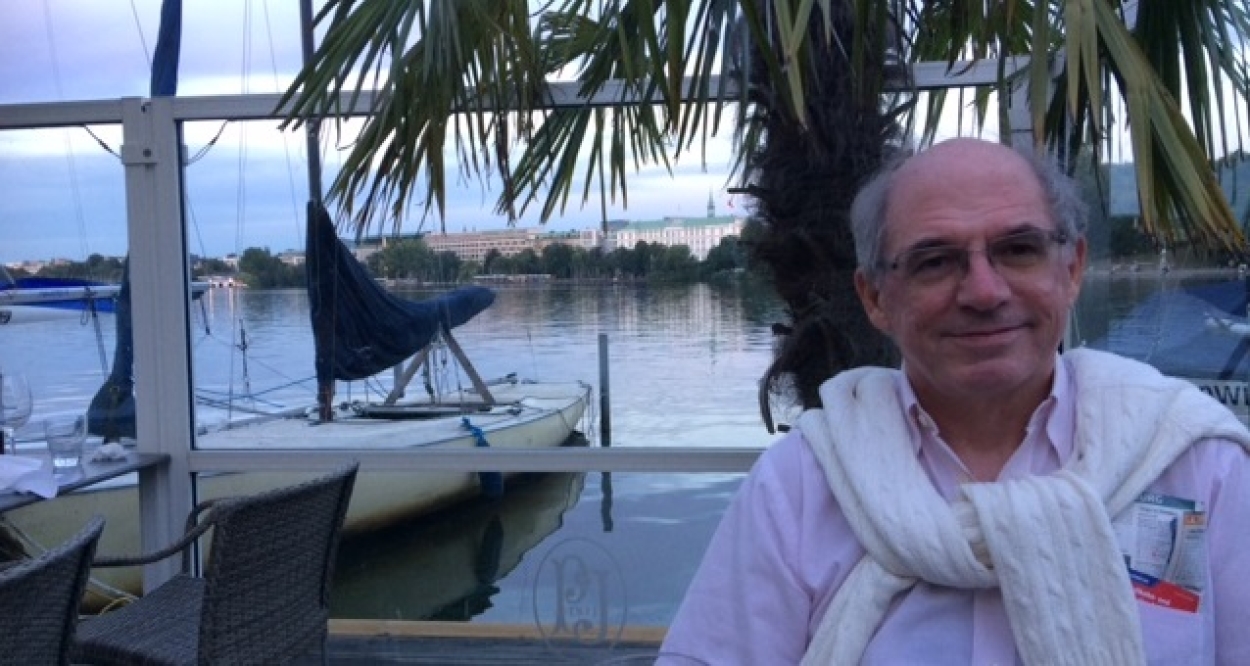 Paul Atkinson, who chairs the banking committee of the Paris-based Association of Americans Resident Overseas (AARO), will answer viewers' questions on "the everyday challenges" Americans abroad are increasingly facing, as a result of banks deciding they no longer wish to accommodate American expat clients and cancelling them, during a Zoom "meet-up" next Thursday (Feb. 17).

Atkinson, pictured above, is an expat American himself, having lived abroad "for all but two of the last 50 years," and is a former editor of the OECD's Economic Outlook, a twice-yearly analysis of major global economic trends and prospects, as well as a former deputy director for Science, Technology and Industry policy at the OECD.

Atkinson was also affiliated for several years with the Groupe d’Economie Mondiale de Sciences Po in Paris, and still works actively on financial market issues, according to an announcement about the meeting on AARO's website. Most recently he co-authored a paper published in the Journal of Risk and Financial Management on some of the problems currently confronting the U.S. Federal Reserve, and other central banks.

The problem of banks closing the accounts of American expatriates dates back more than ten years, as it became widespread in the wake of the introduction of the 2010 U.S. tax evasion-prevention law known as the Foreign Account Tax Compliance Act (FATCA), although other issues, such as growing enforcement of anti-money-laundering laws and the introduction of new ones, have also prompted banks and investment firms to send their U.S. expat clients packing.

Meanwhile, such closures have increased noticeably over the last couple of years, due, it's said, to banks' concerns that the U.S. is at last preparing to enforce FATCA, as well as to the banking industry's increasing competitiveness, one result of which has made the added costs involved in accommodating American clients – owing to the banks' need to comply with FATCA – a potentially-significant competitive disadvantage.

As reported,  around 40% of U.S. expats whom AARO surveyed in October and November, 2020, reported having had a U.S. bank refuse their business while living abroad.

Those interested in participating are being instructed to either visit the relevant AARO website page, by clicking here, and registering, or the meeting's Zoom registration link, here, and following the instructions.

AARO says that the meeting will not be recorded, and also points out that it cannot be held responsible for any action taken by participants based on any information provided by the speaker or other participants.