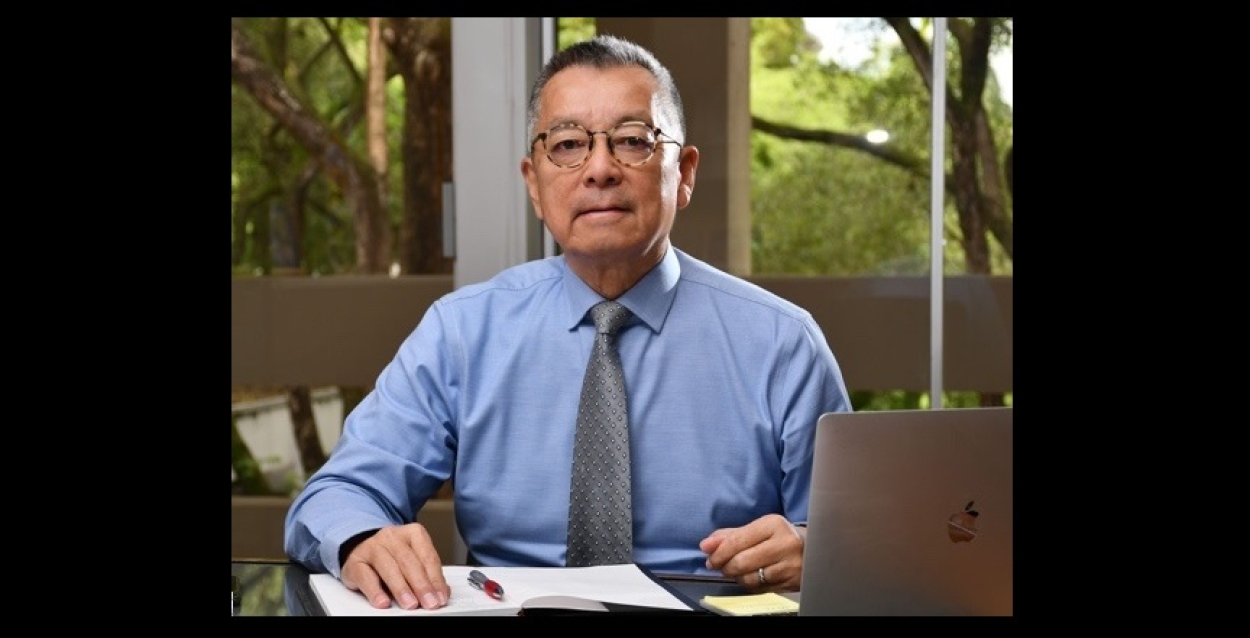 Eden Woon, a U.S. citizen who is president of the Asian Institute of Technology (and who also happens to be fluent in both Mandarin and Cantonese), will succeed Tara Joseph as president of the American Chamber of Commerce in Hong Kong, AmCham HK has announced.

The change will take place on Sept. 1, when Joseph's five year term is set to end, the organization said in a statement.

Dr. Woon, an "experienced business and academic leader who also served many years in government and NGOs," has had a varied life that included having spent his childhood in Hong Kong, receiving his BA degree from the University of Iowa; his MA, MS, and PhD degrees, all in Mathematics, from the University of Washington in Seattle; and even a stint with the U.S. Air Force, from which he retired in 1993 at the rank of Colonel, according to AmCham HK.

Between 2006 and 2010, Dr. Woon was based in Shanghai, where he was managing director of Li & Fung Group's corporate offices in China, and managing director of Toys “R” Us China; other past roles included having served as vice president of Starbucks Coffee's Chinese business, and, from 1997 to 2006, CEO of the Hong Kong General Chamber of Commerce.

AmCham chairman Joseph Armas said he was "extremely excited" to be welcoming Dr. Woon "back to Hong Kong to lead AmCham HK," citing his leadership experience, both internationally and locally.

He also thanked Joseph for her service to AmCham HK over the past five years. Among other achievements, she oversaw the finding of a new home for the organization, which is moving imminently into new offices in Hong Kong's Central district.

Dr. Woon will be taking on the presidency of AmCham HK at a time of possibly unprecedented change, as the Covid pandemic, war in Ukraine, a new national security law, growing U.S.- China tensions and other factors have been putting growing strain on businesses and the individual executives who have moved to Hong Kong to work for them.

As reported here last May, more than 40% of a 24% sampling of members of the organization said that they "plan[ned] to or [were] considering" leaving the jurisdiction, although 58% said they had "no plans to leave Hong Kong."

AmCham Hong Kong dates back to 1968, when, according to its website,  it was conceived “to represent the ever-growing range of American business interests in the colony”, as well as to “serve as a forum for the exchange and development of ideas among members of the business community, both in Hong Kong and throughout the Asia-Pacific region.” The first official Chamber meeting was held on May 17, 1969, at the American Club.

Today the chamber is said to be one of the largest American Chambers outside the U.S., in addition to being Hong Kong's largest international chamber, and is also said to be influential as well as actively engaged in a range of local and international public policy issues.

Today many of its corporate members are Fortune 500 companies that maintain their regional headquarters in Hong Kong, including Cigna, Citi, Walmart, Walgreens Boots Alliance, Wells Fargo and Microsoft.