Tom Sheridan, who retired in 2019 after 17 years as chief executive of London-based Seven Investment Management (7IM) – which he also co-founded – has been named a senior adviser to the U.S. family office of London & Capital, a London-based advisory firm that specializes in looking after American expatriates.

Sheridan, pictured above, is himself an American expat, and, as reported here in June, 2019, left 7IM with a new, "super compliant" investment product designed for U.S. investors living in the UK, citing his determination to do so before he died, after years of wrestling personally with the challenges involved.

In a statement explaining his decision to come out of retirement in order to work with U.S. expat clients at London & Capital, Sheridan reiterated his passion for tapping into his decades of personal experience – and frustration – as an American expat investor himself.

“U.S. persons living abroad confront a real challenge when trying to look after their families financially in a compliant way," he explained.

"I know because I’ve been trying to do it for 35 years. London & Capital have constructed an absolutely brilliant service for [American expat investors], so I asked if I could join them!”

For its part, London & Capital said it was "thrilled" to announce Sheridan's addition to its U.S. family office team, noting that his role would be to "help drive the business forward with his extensive experience both professionally, of the wealth management industry, and personally, as a U.S. expat of 35 years."

Prudential Bache via Barclays to 7IM

Sheridan began his career in financial services with Prudential Bache, which he worked for out of its New York, Melbourne and London offices over a 21-year period. At the time he finally left, he was chief operating officer of its International Division, which had outposts in 16 countries around the world, according to London & Capital.

From Prudential Bache, Sheridan moved on to Barclays Stockbrokers in the UK, where he spent five years as managing director, before joining forces with (the famously red-braced and outspoken) British investment professional Justin Urquhart Stewart in 2000, to found Seven Investment Management, also known as 7IM, in London. 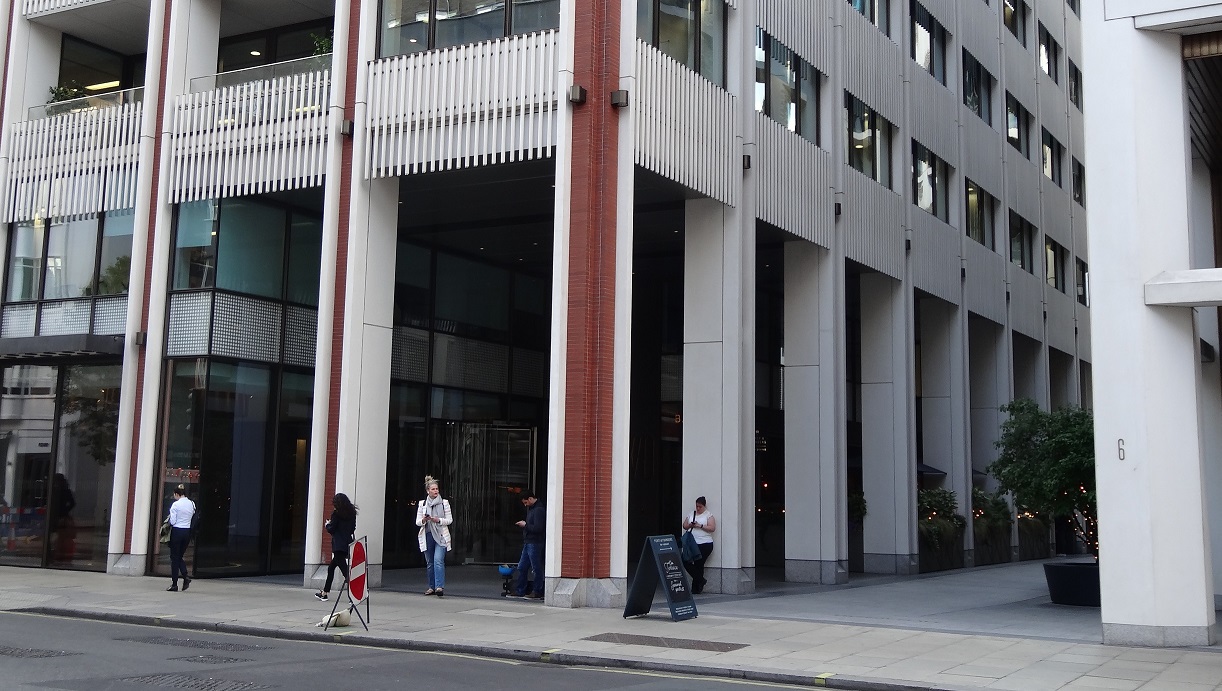 London & Capital was founded in 1986 by the late Daniel Freedman, and quickly became one of the best-known firms in the American expat wealth advice sector in the UK, particularly after the  Foreign Account Tax Compliance Act was signed into law by President Obama in 2010. Its head office is located in the Fitzrovia district of London (pictured). It also has an outpost in Barbados, which focuses on institutional investors, and another in Barcelona, which accommodates Americans living in EU countries.

Regulated in the UK by the Financial Conduct Authority, London & Capital's wealth advisory operations are also regulated by the U.S. Securities and Exchange Commission.

As for the 7IM U.S. Investor Service, a 7IM spokesperson said that following a recent strategic review, the company's senior management had decided to wind it down.