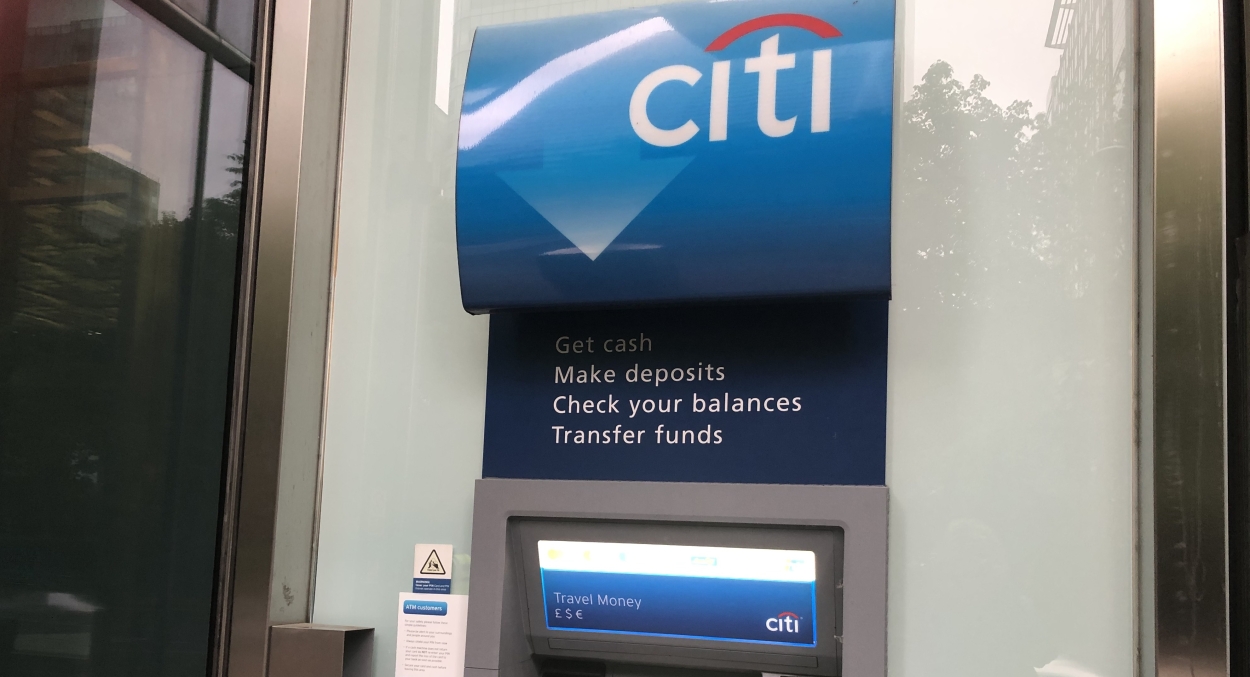 Citigroup, the New York-based, NYSE-listed banking group that many U.S. expats still have accounts with, has named Hannes Hofmann global head of its London-based Family Office Group, as it continues to expand its private banking operations across Europe.

Hofmann succeeds James Holder, who has been named cluster head for Europe, a new role.

In addition to his title as global head of the Family Office Group, Hofmann will join Citi's Private Bank Global Leadership Team.

Hofmann comes to Citi from JP Morgan, where he has spent the past 20 years, according to a statement released today. Most recently he had headed up JP Morgan's multifamily office and intermediaries operations for its APAC, EMEA and LatAm regions, Citi said.

He will begin his new role in September, and will report to Ida Liu, global head at Citi Private Bank.

In addition, he joins the Private Bank Global Leadership Team.

According to Liu, upon joining Citi in September, Hannes "will spend time in New York, and will meet with [Citi] partners across the globe."

His academic background includes having received an MBA from Stanford University, a Master’s degree from CEMS/London School of Economics, and a Master's degree from the Vienna University of Business and Economics, as well as the Chartered Financial Analyst (CFA) designation. He is also former board member of the Wolfsonian Institute in Miami.

As reported, Citi last month announced that it was expanding its private banking business in Europe, with new offices set to open in Germany and France.

It said these new offices would increase the banking group's private banking presence in Western Europe to a total of nine countries, and globally to 20 countries.

The parent company of Citi's Family Office Group and Citi Private Bank, known these days simply as "Citi", currently has a consumer customer base of more than 100 million, and and an institutional client base of around 13,000, according to its latest published estimates.

Like many other banks, it has been building up its services aimed at wealthy clients around the world, while cutting back and even selling less-profitable consumer banking operations.

In December 2020, it opened what it said would be its "largest wealth hub globally" in Singapore, while unveiling plans to significantly expand its operations there and elswhere in Southeast Asia.

The new Singapore wealth hub was located on Orchard Road in a well-known, upscale Singaporean shopping district, across the street from the five-star Mandarin Orchard Hotel.