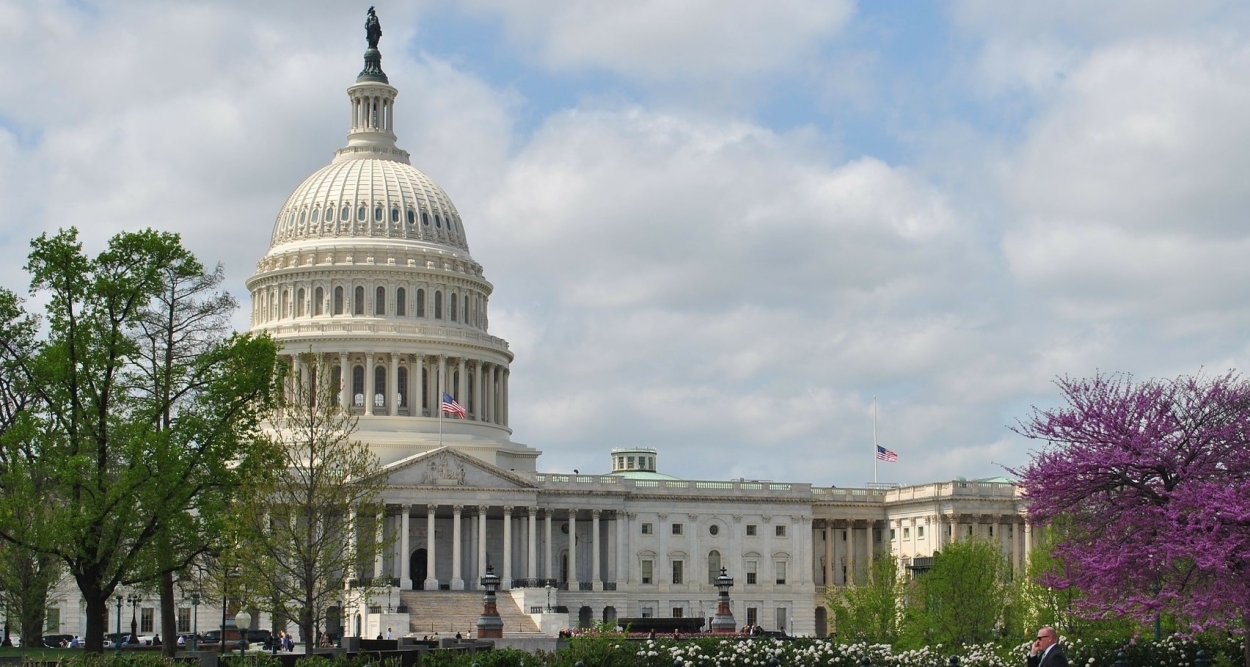 The Paris-based Association of Americans Resident Overseas is calling on American expats around the world – and other advocacy organizations who represent them – to join its campaign to convince U.S. lawmakers to include what it says are long-overdue measures to address the problems Americans who live abroad have in accessing and retaining their savings and U.S. retirement accounts, in new retirement legislation currently progressing through Congress.

The legislation in question is known as the Retirement Security and Savings Act (H.R. 2954), or SECURE Act 2.0, in the House of Representatives, where it was approved with bipartisan support on March 29.

A Senate version of the legislation (here called the "Retirement Improvement and Savings Enhancement to Supplement Healthy Investments for the Nest Egg" (RISE & SHINE) Act is now in the hands of various Senate committees, which are expected to draft their own provisions for it before a final version reaches the full chamber for a vote, according to press reports.

The aim of both versions of the legislation is, as their names suggest, to strengthen Americans' retirement options and retirement security.

Provisions include allowing employers to offer emergency savings accounts; expanding access to employer-provided retirement plans; and ensuring people have access to the information they need in order to best make the key financial and planning decisions that ultimately will shape their retirement packages.

(Press reports have noted that one of the Senate committee versions excludes a House-passed provision that would require new employees in U.S. firms be enrolled automatically in retirement savings accounts, although it was thought this measure could be added back in at a later date.)

In a statement on the home page of its website, AARO notes that the prospects for passage of some form of the retirement legislation (which it calls "the Secure Act 2.0" for simplicity's sake) before the end of the year "are thought to be good," and that modifications "needed to extend effective coverage to expats" would be "fully within the spirit and intention of the bill," and should therefore be a focus of expat advocacy efforts now.

Separately, in its most recent weekly bulletin for its members, News & Views, AARO said it was drafting a letter urging the Senate Finance Committee to introduce new measures to its draft of the legislation that would "extend its coverage to the issues that expats have faced in their retirement accounts," and urged AARO members to do the same.

(AARO sent the letter, which may be viewed by clicking here and then on the words "download the letter", to all 28 members of the Finance Committee on June 30.)

In that weekly bulletin, AARO also urged any of its members who either had their own personal stories or complaints they might be willing to share about their U.S. retirement savings vehicles, such as "forced closure, inability to open, etc." to get in touch, via This email address is being protected from spambots. You need JavaScript enabled to view it..

Voters from these states who reach out to AARO will be given "specific instructions, including a template letter to send, along with the address to send it to."

According to AARO, there are three main issues that it says "need to be addressed, and solutions incorporated," in the final legislation "SECURE Act 2.0" that becomes law:

1.   Expat Americans, like their Homeland counterparts, "need access to retirement plans where they live and work," which means that the U.S. tax code "needs to be modified to end the punitive treatment of savings vehicles and retirement plans outside the United States, i.e. essentially anything requiring Forms 8621 (PFICs) or 3520 (foreign trusts)".

It adds that extending the so-called Foreign Earned Income Exclusion regime, "along the lines of HR 6057 (a bill introduced by Rep. Don Beyer last year, also known as the Tax Simplification for Americans Abroad Act)," which would simply "exclude foreign retirement plans and long-term savings vehicles from U.S. taxation, leaving the plans to be governed by host country law, would be one good approach."

2. Address the problem that many American expats have of seeing the savings and retirement plans that they set up, often at considerable expense, when they were still living in the U.S., being forcibly closed or liquidated by the companies that established them, leaving them scrambling for alternative options that are rarely as good or generous. This often includes such basic U.S. retirement plans as Individual Retirement Accounts (IRAs). Says AARO: "The SECURE Act’s measures to expand coverage of retirement plans need to be supplemented with measures which, absent probable cause relating to illicit activity, protect against liquidation or abusive restrictions."

3. Elements of the SECURE Act are also needed to ensure expat access to "at least basic savings vehicles, such as U.S. mutual funds" by younger American expats, as well as those deemed to be American as a result of their birth,  if desired. Such American expats have few options for retirement planning if the have never lived in the U.S., AARO notes, since "punitive U.S. tax treatment effectively prohibits them" from accumulating savings outside the U.S., "so U.S.-based options are needed."

"Furthermore, young expats usually have few assets, and [therefore] are of little interest to the few fee-based U.S. asset managers who accept better-off expats as clients."

As reported, the original SECURE Act was signed into law at the end of 2019 by then-President Trump. The word SECURE stood for "Setting Every Community Up for Retirement Enhancement,” and like the House of Representatives' Retirement Security and Savings Act the versions currently being considered in the Senate, the Trump legislation was designed to improve retirement payouts for Americans who otherwise might not be well provided-for.

It was, however, criticized at the time for eliminating a rule that until that point had allowed certain beneficiaries of individual retirement accounts (IRAs), including those of expats, to “stretch” the distributions across their lifetimes.

Many American expats, meanwhile, say action is urgently needed to put an end to the way the U.S. taxes the overseas pensions of Americans who live abroad. In Australia, for example, the way the U.S. taxes Australia's compulsory Superannuation ("super") savings accounts – alongside the way Australia taxes U.S. IRAs and 401(k)s – has been an issue for years, and in fact was one of the main reasons that a number of U.S. expats living in Australia founded a Brisbane-based organization called Let's Fix the Australia/U.S. Tax Treaty! in 2016.

Some U.S. tax experts point out that because retirement products sold in the U.S. are regulated there, and not in the overseas jurisdictions in which the expats who own them now live, the problem isn't a simple one that U.S. lawmakers can easily address with legislation.

Instead, they say, it's a matter that needs to be addressed from the overseas jurisdictions' side, such as in the individual tax treaties that the U.S. has with other countries (such as Australia, thus the name of that expat-advocacy organization).