Chad and Peggy Creveling, above, in a photograph taken during one of their four motorcycle expeditions (thus far) across China, in which they show where, on a map, they were at the time the photo was taken. (Near Aksu, before crossing the Taklamakan desert, according to Peggy.)

In November of 1993, Peggy Creveling arrived in Bangkok, Thailand, to meet up with her husband, Chad, whom she'd met at the well-known U.S. military academy of West Point some years before.

As she explained to me recently, he was busy that day, working on the Stanford, University internship that had brought him there. Left to her own devices, Peggy decided to explore the city, by herself, on foot.

"At the end of the day, when I met up with Chad back where we were staying, I realized that my face hurt," Peggy told me, adding that the reason for this pain suddenly dawned on her.

"I thought, you know, [it's because] I've been smiling all day! I'm not joking.

"And I realized, then, that I really felt comfortable with Thai people..."

It's hard to imagine a better way to begin what was to become 29 years, and counting, of life in a new country; but the fact that Thailand happens to be known as "the Land of Smiles" makes it an even more perfect beginning, as Peggy herself acknowledged when we spoke recently, when she agreed to share some of her thoughts and experiences with the AXFNJ's readers, in my latest podcast.

While the "Land of Smiles" phrase is said to have originated as in a promotional campaign aimed at bringing tourists to the country, advocates of Thailand as a retirement destination point out that the Thai culture is widely seen to be more respectful and accommodating of elderly individuals than many others, which might be one of the reasons that it was ranked eleventh on International Living's most recent annual list of retirement destinations, and has long been a popular destination for British retirees in particular.

As Peggy told me when we spoke the other day, meanwhile, Thailand has also seen some boom years during her and Chad's time there, as global trade between the U.S. and Europe and such Asian jurisdictions as Hong Kong, Singapore, Taiwan and South Korea began to take off in the 1980s, and Thailand was caught up in this globalization tidal wave.

Although also known for its periodic political upheavals, that have seen it undergo around 12 successful coups since 1932 (including two during the Crevelings' time in Bangkok), Thailand continues to benefit from its location in central Asia, and its willingness and ability to accommodate manufacturers looking to produce products easily and relatively cheaply.

To listen to Part 1 of my conversation with Peggy Creveling, from the American Expat Financial News Journal's podcast channel, click here.

To listen to Part 2 of our conversation, which begins with me asking Peggy about cryptocurrencies, and whether she thinks buying them is "investing" or "speculation", click here. 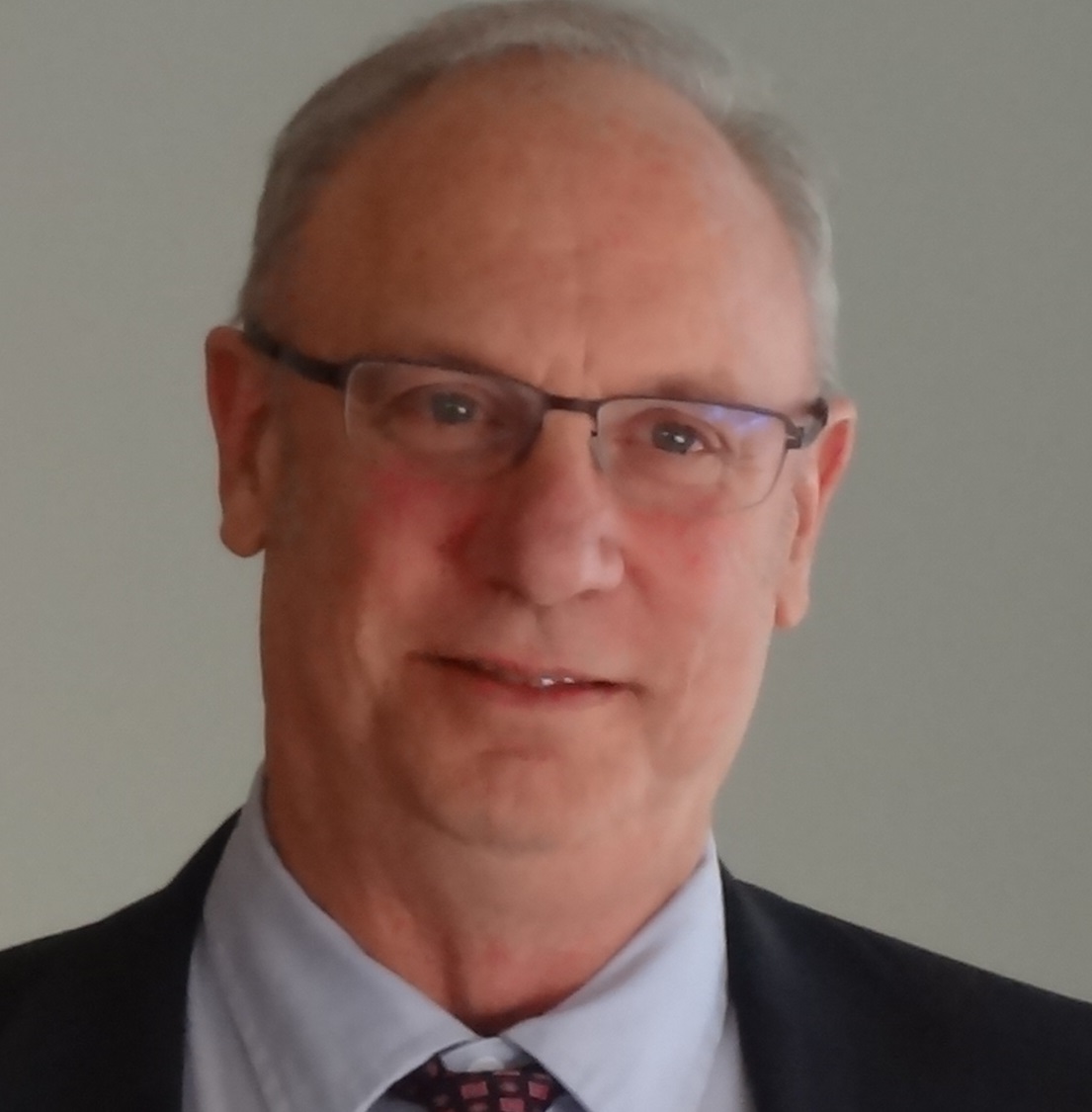 John Richardson, pictured left, is a Toronto-based lawyer and citizenship expert, who is also an increasingly well-known campaigner on behalf of American expat issues. He's one of the founders and board members of SEAT (Stop Extraterritorial American Taxation), and writes regularly for a number of U.S. tax industry publications. This first part of a two-part interview of Peggy Creveling is one of a series of such podcast interviews that Richardson has been doing on behalf of the American Expat Financial News Journal. Other editions of his podcasts may be seen by clicking here, and scrolling down.

More in this category: « BREAKING: Happy Holidays TAP's Laura Snyder, to all overseas U.S. taxpayers: 'Now's your chance to tell the IRS what needs fixing' »