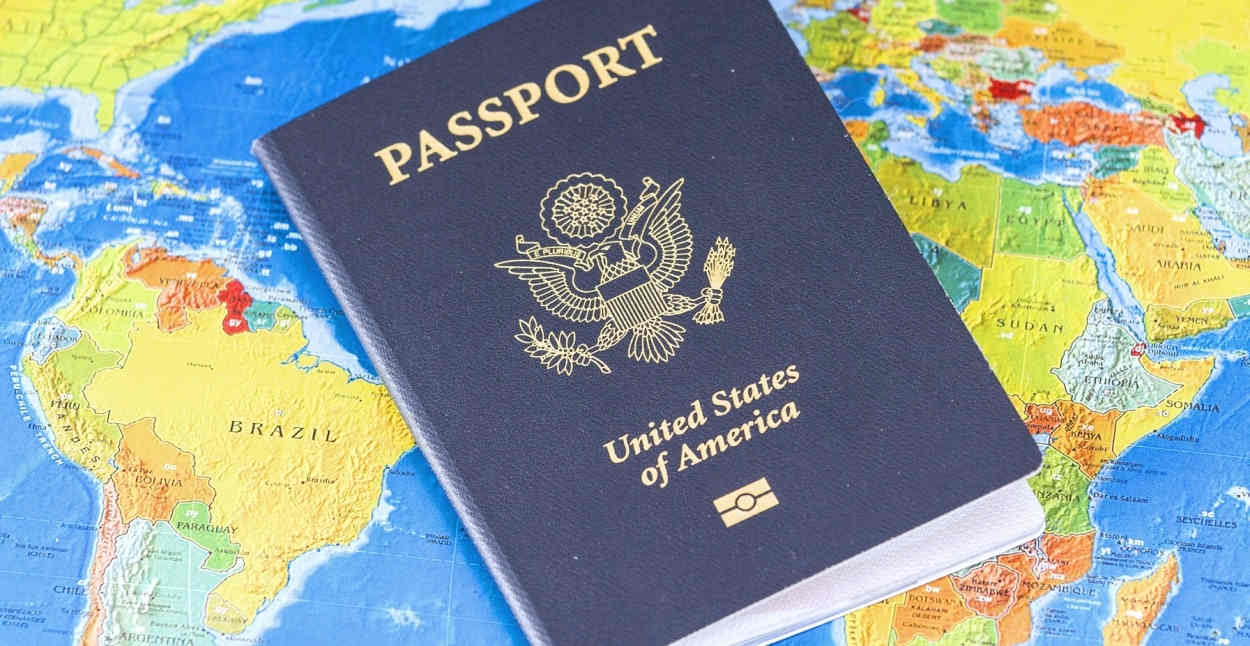 In 2015, Congress enacted a law that would revoke the passports of U.S. citizens who were “seriously delinquent” on their U.S. taxes. The enforcement threshold was set relatively high, however – at US$50,000 in outstanding tax, interest and penalties. (A provision was included to adjust annually for inflation going forward, so the amount now stands at US$51,000.)

Also, someone would have to have ignored repeated requests for payment in order for the government to formally revoke their passport.

Nevertheless, the new law was immediately flagged up as a potential concern to Americans living abroad, as having a currently-valid passport is necessary for them to go about their lives, not only for travel purposes but for identification, for example, with financial services institutions, employers and so on.

There were also concerns in the expat world that some expats whose careers might have caused them to move jurisdictions repeatedly might not be aware that the IRS was trying to reach them, to alert them to the fact that they had unpaid taxes due.

Here, Toronto-based lawyer John Richardson, whose Citizenship Solutions business helps American expats deal with their citizenship issues, says individuals are beginning to get caught out by the passport revocation law, which the IRS said in February that it would start to enforce.

I just got off the phone with an American resident of Canada who had just received a letter from the U.S. Internal Revenue Service. The letter, he told me, stated that:

1. This individual had a "seriously delinquent" tax debt; and

2. That notice of the "seriously delinquent" tax debt was being forwarded to the State Department.

It is clear, therefore, that the long-dreaded “serious delinquency” letters from the IRS have at last started to go out, which the tax authority said in February it was about to begin doing.
What does this mean for Americans who live abroad?

For a start, it means that if someone has received such a notice and they don’t have a currently-valid U.S. passport, then the State Department will not issue them with one, until they clear up whatever matter the IRS considers to make them a “seriously delinquent” person.

Someone who receives such a notice who does have a current U.S. passport, meanwhile, could see their passport revoked, but possibly not, as the State Department is not required to revoke it.
For most Americans who are living abroad – who, given this fact, almost definitely have a valid U.S. passport, unless they are dual citizens – receipt of the “seriously delinquent” person letter does not mean that they will lose it right away either.

Like all aspects of living as a U.S. citizen abroad, this issue will be governed by both the IRS and by the State Department.

Interestingly, the passport revocation law was created as what is known in Washington as a “revenue offset provision” for a law known as the Fixing America’s Surface Transportation (FAST) Act of 2015, and it was signed into law by President Obama in December of that year.

As you can see if you examine the legislation, the passport revocation element is contained in Section 32101, which is to say that it’s buried deep in the innards of the bill.

Specifically it states that “If the [Treasury] secretary receives certification by the commissioner of [the] Internal Revenue [Service] that an individual has a seriously delinquent tax debt, the secretary shall transmit such certification to the Secretary of State, for action with respect to denial, revocation, or limitation of a passport, pursuant to section 32101 of the FAST Act.”

The IRS’s website provides further information with respect to how it interprets the provision, saying, at one point, that “upon receiving certification [of an individual’s ‘serious’ delinquency], the State Department shall deny your passport application and/or may revoke your current passport”.

For those who might be overseas at the time, “ If your passport application is denied or your passport revoked and you are overseas, the State Department may issue you a limited validity passport good only for direct return to the United States.”

In announcing plans to begin enforcing the new passport revocation rules earlier this year, the IRS said it estimated that some 362,000 Americans were at risk of having their passports renewed or denied as a result of their overdue tax debts, and that it expected to notify all of these individuals of this fact by the end of 2018. By July, the IRS said some 220 people had paid more than US$11.5m in order to sort out their tax obligations and thus remove themselves from this list, and another 1,400 were said to have set up payment plans to pay off what they owed.

Conclusion: ‘do as they say’

We would suggest that if you owe what the IRS would be tempted to call a “seriously delinquent” amount of tax, that you resolve this debt well before you set out to apply for a passport, or to renew one.

Because if you don’t, your application may be delayed or denied.

What isn’t entirely clear, at least for now, is at what point the State Department would revoke an existing passport over an outstanding tax debt.

My thoughts on this, though, are as follows.

1. The US$51,000 "tax debt" includes interest and penalties. While this might sound like a huge number, it’s actually surprisingly easy for an American abroad to exceed this, simply through what are called "form transgressions" – technical errors made in one’s tax paperwork.

2. The people most threatened by this are those who do not have a second passport. If you’re an American expatriate and you expect to be living outside of the U.S. for a period of time, it’s a good idea to get a second passport, just in case.

3. Unless there are some major changes in Washington, which thus far we have yet to see Congressional appetite for, the days of being able to live as a U.S. citizen outside of the United States, in the way that Americans have been accustomed to doing for more than 100 years, are clearly numbered. 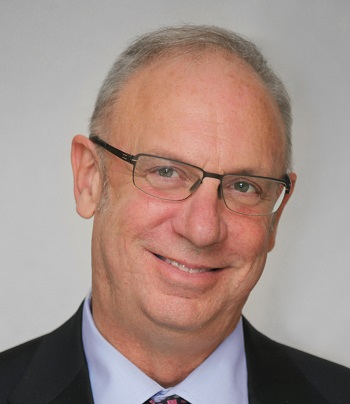 John Richardson is a US/Canada dual citizen who has lived in Toronto, Canada for most of his life.  His company, Citizenship Solutions, helps US citizens with their citizenship issues, including renunciations,, and Green Card holders with their immigration issues. In his private life Richardson is an active campaigner for an end to the U.S.’s citizenship-based taxation regime and U.S. laws like FATCA and the recent Tax Cuts and Jobs Act, which have made life more difficult for expat Americans.

Richardson’s comments here are intended only as a general comment, not as advice, which should only be obtained from locally-regulated advisers and based on an individual’s specific needs.

More in this category: « Essential Financial Acronyms for Americans Living Abroad What to expect from Budget Day in the U.K. »