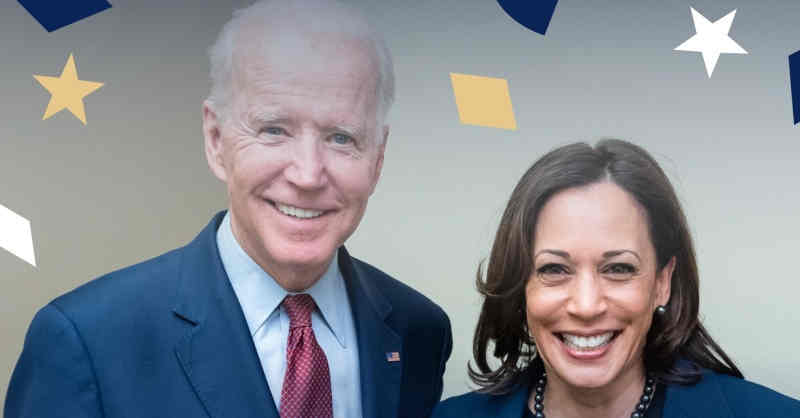 Today, Jan. 20, is Inauguration Day in Washington, D.C., when Joe Biden is due to be sworn in as the next president of the U.S.

Here, William Jordan, president of the Paris-based Association of Americans Resident Overseas – and for 30 years, until recently, a U.S. Foreign Service officer, who served in such places as Dhahran, Saudi Arabia, and Algiers, Algeria  – welcomes the new administration, and pledges AARO's willingness and commitment to working with Biden and vice president Kamala Harris, "on behalf of overseas Americans"...

Editor's note: This is adapted from a message that went out to AARO members this morning, and incorporates some minor editing changes that were added for reasons of clarity and  in order to address all overseas Americans, not just AARO members. The original version of this message will be posted in due course on the AARO website.

AARO congratulates President Biden and Vice President Harris, and pledges to work with them on behalf of overseas Americans.

This is a busy time for AARO, and we are in the process of preparing our outreach to the new administration and Congress. First up will be a letter to President Biden that, in part, picks up on the desire he stated in his letter to overseas Americans last September, to “meet our responsibilities to your community” and make “it a priority to engage with you … throughout a Biden-Harris Administration.”

The issues then-candidate Biden enumerated were among those AARO has highlighted as essential over the years: improving access to consular services; taking actions with respect to immigrant and nonimmigrant visa issuance, as well as immigration and nationality law, to ensure equal treatment in its application; and a review of barriers to banking and financial services.

His words about how we all serve as “ambassadors for our nation” were inspiring.

But although we welcome these words, the list of issues overseas Americans need addressed is far longer.

We need changes to the federal tax code and regulations that would move the U.S. away from the unfair citizenship-based taxation system we presently have.

These include the elimination of requirements under the Foreign Account Tax Compliance Act (FATCA), and a review of measures like the annual filing of a Foreign Bank Account Report.

Corrective action is also needed to the 2017 tax law, to relieve the unfair burden imposed on American entrepreneurs and business owners overseas.

At an absolute minimum, the IRS needs to create a dedicated service devoted to the needs of Americans overseas.

At the same time, while tax matters may drive a lot of our concerns, we also must underscore the need, as Americans, to secure our most basic and cherished right as citizens: the right to vote.

Although we have made progress on this front over the years, we need help from the federal government to press recalcitrant states to pass laws that explicitly accord overseas Americans the right to register and cast their votes.

These are just the top-line items. Over the weeks ahead, AARO will be sending out letters to the incoming members of the new administration as they take office, as well as to key members of Congress, that outline our full range of concerns.

I am convinced that, if nothing else, we must make our case as forcefully as possible: which is, that it is vital that overseas Americans be present, and listened to, as new legislation on taxation, voting rights, and immigration and nationality are drawn up.

As AARO mobilizes to work with the new administration and Congress, it does so aware of the ongoing challenges of getting people in Washington to taking our issues and concerns seriously.

Too often in recent years, Democrats and Republicans in Washington have ignored us completely, and even adopted legislation that has actually had a negative impact on overseas Americans, particularly in the areas of taxation, banking, and immigration and nationality.

But we shall not flag in our efforts to remedy this unacceptable situation. For this reason, I encourage all AARO members  – as well as all other fellow Americans resident outside the U.S.  – to reach out on your own to express yourselves and hold our elected officials accountable for their actions as they affect us.

In my view, doing so should be the inevitable follow-on to voting, and as much the responsibility of engaged citizens.

As we move forward in 2021, I would like to propose that AARO adopt a new slogan, to run alongside its longstanding one of “Americans helping Americans abroad.”

What I'm proposing is that we add this, and use it unsparingly: “Overseas Americans are citizens, too”. 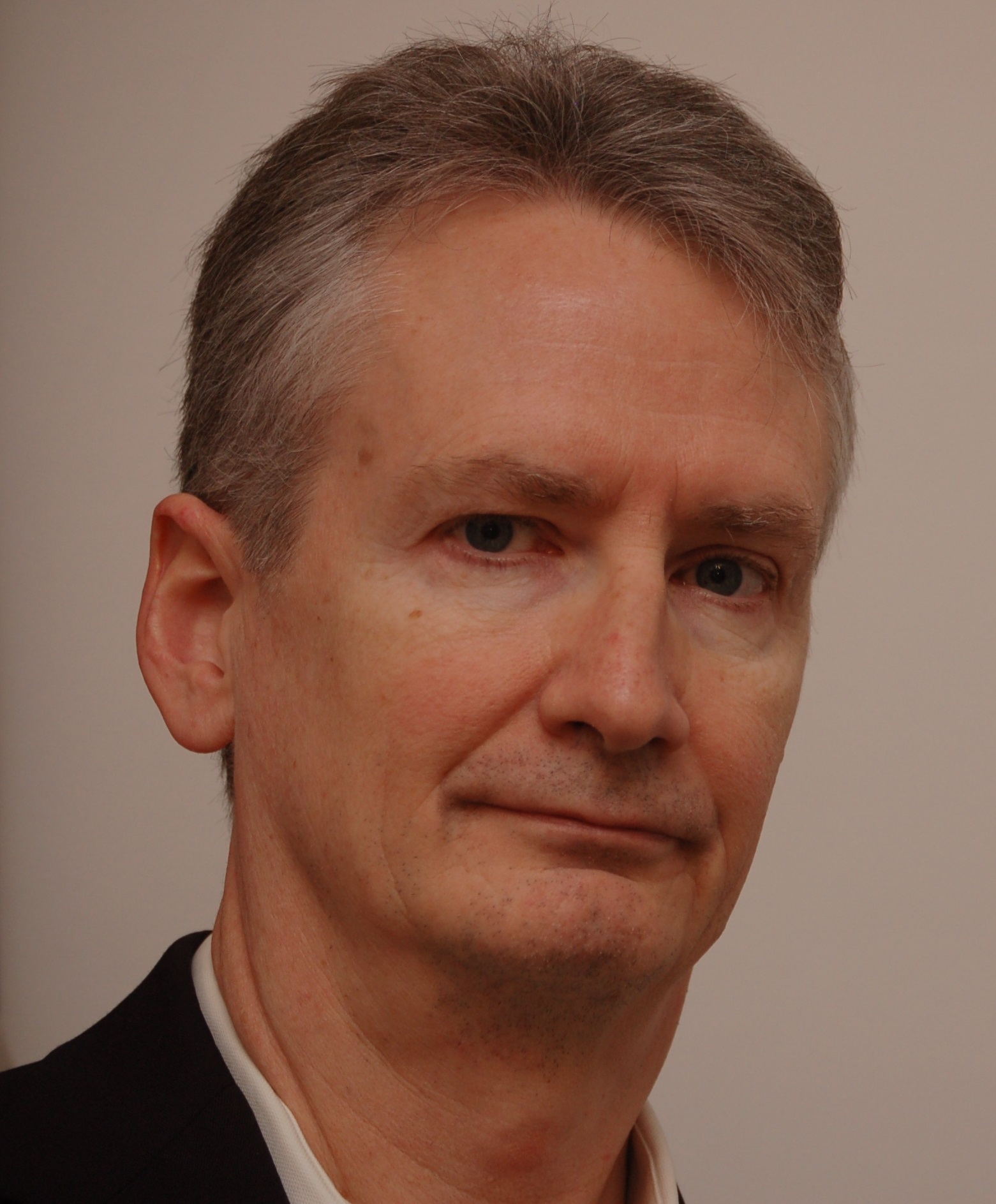 William Jordan, pictured, is president of the Association of Americans Resident Overseas. AARO was founded in 1973 by Phyllis Michaux and a group of other Americans who were concerned about the way they thought – even then  – that the U.S. government was neglecting those of its citizens who lived abroad.

Today AARO is an international, non-profit, non-partisan, volunteer-run association with members in 46 countries. It researches issues that significantly affect the lives of overseas Americans and endeavors to keep its members informed of those issues, while also lobbying on behalf of expatriate causes, such as taxation, citizenship issues, Social Security and Medicare.

More in this category: « AXFNJ webinar: How U.S. citizenship taxation has impacted one British lawyer, his family, and other countries' sovereignty The AXFNJ YouTube interview: The Federal Register's 'Name and Shame List' at a time of record renunciations »