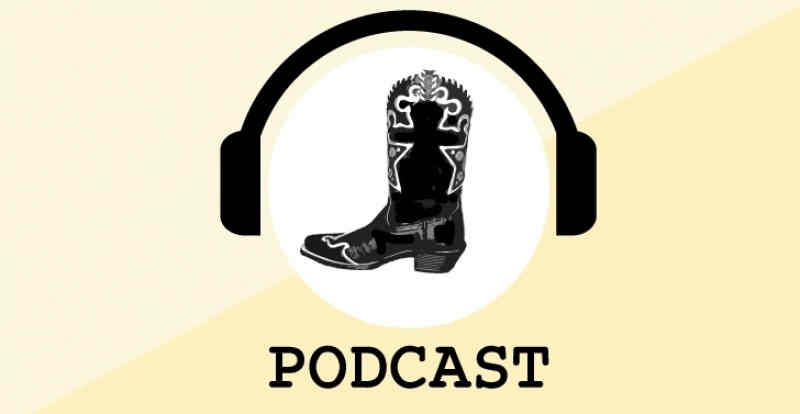 One such "accidental," however – or "unintentional American,"  as such individuals tend to be referred to in the Netherlands, where he has lived since he was a baby – has refused to comply with what he regards as an unfair demand to come into tax compliance as a U.S. citizen by the U.S. government.

To Ronald Ariës,  the U.S. government has no right to consider him to be an American citizen, as he never lived there, except as a baby; both of his parents are Dutch, and have never been anything else; and he has never received any benefits as a result of being American, which he only discovered he was considered to be in 2017, when he was close to his 60th birthday.

As a result of the 2010 anti-tax evasion law known as FATCA, banks outside of the U.S. are obliged to report to the U.S. authorities on all of their U.S. account-holders, and in order to do so, it needs to supply the U.S. with these individuals' Social Security Numbers or other "Tax Identification Numbers". 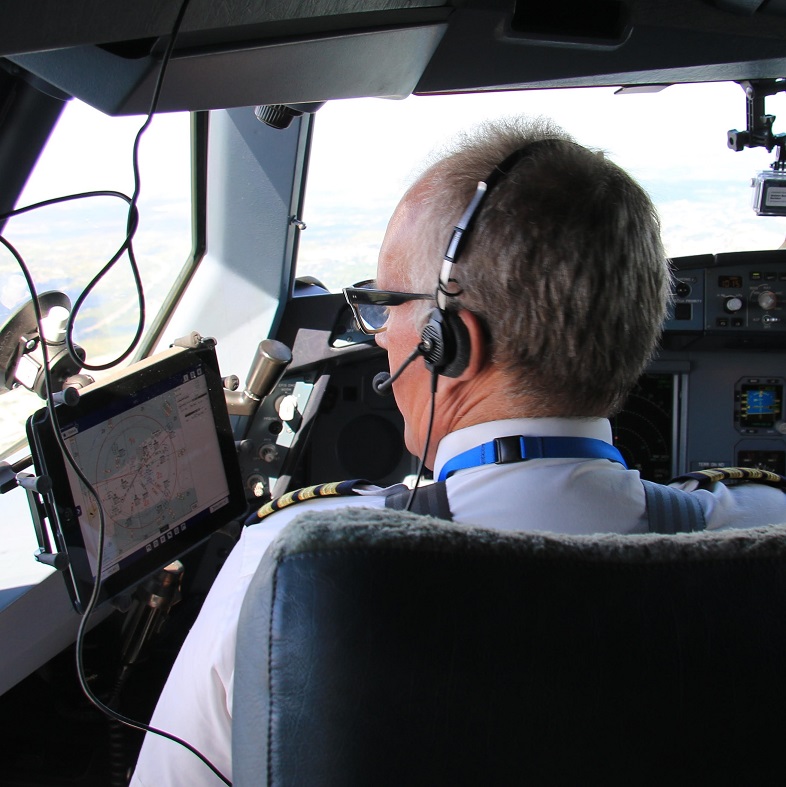 That Ariës, pictured right in the cockpit of one of the planes he used to fly, is prepared to stand up for this cause, on behalf of a group of people estimated to potentially number in the millions globally, is perhaps not surprising, given that his father was with the Dutch Air Force (which is how he came to be born in the States), and he himself was a commercial airline pilot for decades, until his recent retirement.

But it has made him a hero in the eyes of other "accidental" and "unintentional" Americans, who admire his cool determination, and his single-minded insistence that the Dutch and EU governments stop ignoring the estimated 600,000 others like him that are believed to be scattered across the European Union, and stand up to the U.S. on their behalf, on the basis of their EU citizenship.

As this news website has reported, he rebounded from the loss, back in December, of a legal challenge he bravely made against his bank, over its determination to close his bank account because of his refusal to enter the U.S. tax system, as "accidental Americans" like him are currently required to do in order to come into formal compliance, by becoming the second such European accidental to file a petition with the European Parliament's Committee on Petitions (where EU citizens are invited to sign it).

To listen to my interview of this remarkable man, via the American Expat Financial News Journal's latest YouTube podcast, click here.

Also, if you happened to miss it, I did another podcast as well recently, of Toronto-based (like me) Trowbridge partner Wayne Bewick, with whom I discuss the necessity of considering the mobility of one's pensions when moving across international borders – and whether people really need to be "prisoners" of the countries in which their pensions have been set up. To listen to this podcast, click here.

John Richardson, pictured left, is a Toronto-based lawyer and citizenship expert, American by birth, who is an increasingly well-known campaigner on behalf of American expat issues. He's one of the founders and board members of SEAT (Stop Extraterritorial American Taxation).  His interview of Ronald Ariës is the latest in a growing series he's been doing on behalf of the American Expat Financial News Journal, which may be seen by clicking here and scrolling down.

More in this category: « SEAT: Comments to Senate Finance Committee on 'Overhauling Int'l Taxation' Bright!Tax's Allyson Lindsey: What, if anything, can be done about those IRS delays, late refunds, unanswered calls... »