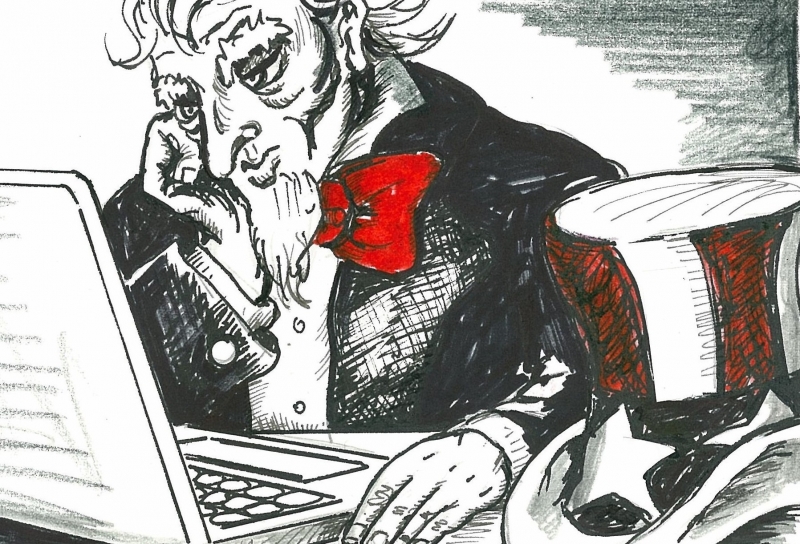 Today, as regular readers of the American Expat Financial News Journal will know, is the deadline for American expats who own their own small businesses outside of the U.S. to complete and submit to the Democrats Abroad an online survey of their  experiences of, and thoughts about, the so-called GILTI regulations that came into force in January, 2018.

As reported, the Democrats Abroad is hoping to use the results of the 12-page survey – which may be accessed by clicking here  – in its advocacy work in Washington, as it seeks to persuade Congressional lawmakers there of the need to fix the GILTI regs, if the American expat owners of small non-U.S. businesses, as oppose to large multinational corporations, are to be able to compete in their respective markets, (or, in some cases we have heard of, merely survive).

GILTI refers to a category of income – officially "global intangible low-taxed income" – that is earned outside of the U.S. by U.S.-controlled "foreign corporations" (CFCs), and subject to special treatment under the U.S. tax code. The GILTI regs were aimed at discouraging large, multi-national corporations from shifting their profits abroad, to lower-tax jurisdictions.

It was while he was answering the Democrats Abroad GILTI survey the other day that Greg Swanson, a Switzerland-based American who has been living abroad for more than 30 years, says he found himself coming up with a set of his own questions that he thought would be at least as useful for the elected members of Congress to try answering, if the situation for expat small business owners is ever to be improved.

Below, Swanson's 17 questions for members of Congress:

Do you want American citizens abroad?

If the answer is yes:

• Why have we been targeted in every major piece of legislation since 2004?

• How can you calculate potential revenue from each of those new pieces of legislation, when you don't even know how many of us there are, or how much money we earn?   Why are we never represented in those discussions?

• Why is it that the French, Chinese and other governments have been providing Covid-19 vaccinations to those of their expats who live in places where such vaccinations are in short supply, or non-existent, but the U.S. refuses to do likewise, even though it is the only one of these countries that obliges its expats to pay taxes, owing to its citizenhip-based tax regime?

• Why are we expatriates excluded from certain benefits, like the Child Tax Credit, that our Homeland counterparts receive, given that we pay taxes too?

• Why are Americans abroad expected to pay U.S. taxes for Obama Care coverage, even though they have no American healthcare entitlement abroad, and, as U.S. citizens abroad, we pay for all of the healthcare we receive outside of the U.S., either privately or through other nations' healthcare systems?

• Why are we told the U.S. government will "protect" us while we're abroad, even though that is not, apparently, always true, as we're seeing in Afghanistan?

• Why does the U.S. government refuse to differentiate between an American taxpaying billionaire who lives in Miami, hiding money in the Cayman Islands, from an American mother of two autistic kids who is living in Milan, and barely making ends meet?

• Why did a Democratic member of the Senate Finance Committee refer to us expats as "FATCATs"?

• Why does the Senate Finance Committee (and House Ways & Means) refuse the U.S. Government Accountability Office's recommendation to split oversight of fines/penalties and tax revenue?

(Is it because that might reveal that most revenue collected from Americans abroad is not tax revenue, but penalties?)

• Why doesn't the U.S. government subsidize the cost of FATCA implementation by banks in poorer countries? Wouldn't that keep (foreign) bank customers who earn as little as US$100 a month from having to pay for the overseas implementation of a U.S. law?

• Why isn't the minimum amount required to trigger the need to file a Foreign Bank Account Report (FBAR) tied to inflation? (If it were, the reporting threshold would be US$70,361.60 today instead of US$10,000.)

• Why can't the U.S. government tell the difference, for tax purposes, between the business of an incorporated yoga instructor in Munich, who happens to be an American citizen, from that of major multi-national companies like Google or Apple? (The yoga instructor has no U.S. parent, bank account, IP, or U.S. sourced income...)

• Why does IRS form 5471 take 30 to 40 hours to complete (according to the IRS) and typically cost an American US$300 an hour to pay a professional accountant to help them with?  Could most U.S. small businesses survive the cost of having to file such a form every year?

• How can the Senate Finance Committee hold several international tax hearings, including one on the "Tax Gap," without mentioning us expats? Does anyone even want to know why we have a Tax Gap?

• Why doesn't the Biden Administration exclude small business owners abroad with an income under US$400,000 from the GILTI tax? (Are all promises off for Americans abroad?) 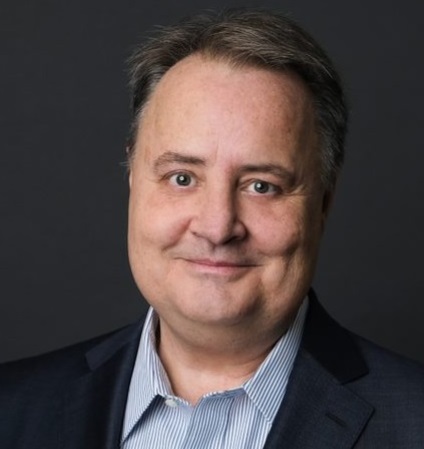 Greg Swanson is an American who has lived abroad for more than 30 years. Having worked for more than two decades in various management roles for a number of major American corporations in Europe, Africa, and the Middle East, he now advises large multi-national companies on business development and digital transformation.

Swanson also launched and continues to run the PurpleExpats website (https://purpleexpats.com) as a "party-agnostic" vehicle whereby Americans living abroad are invited to share their observations and ideas concerning the impact U.S. policies have on them, their companies, friends and family members, and  to suggest possible ways of improving the system.