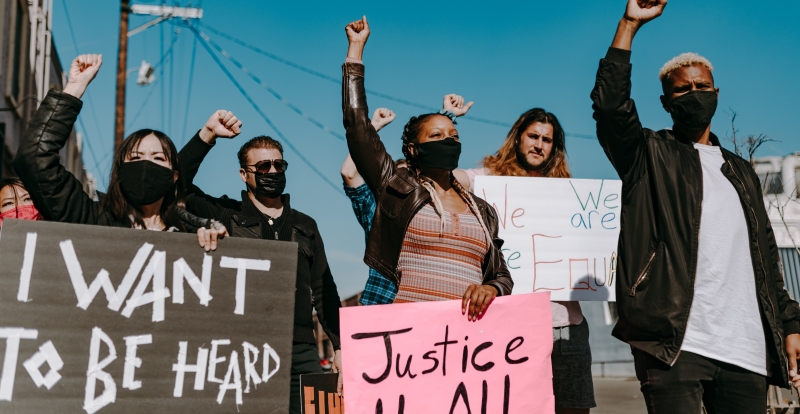 The world – including its banks, cross-border financial services institutions and even many governments – has come a long way since the Richard Murphy and others founded the Tax Justice Network in around 2003, to call attention to the enormous amounts of tax evasion that they then were seeing taking place around the world, and which they began at that point to document...

And today, for this reason, it seems that it now takes more than the news of a leaked cache of some 1.9 million files from companies that have been known to specialize in creating offshore companies and trusts to prompt Murphy to issue yet more warnings about the dangers posed by tax evasion, in its simplest form.

Murphy, after all, has seen it all, from such major data leaks and revelations as former UBS banker Brad Birkenfeld's disclosures in around 2007, among others, to the International Consortium of Investigative Journalists' series of exposés, including the Panama papers in 2016, and the Paradise papers in 2017; he's also watched governments and organizations introducing regulations aimed at putting a stop to it. 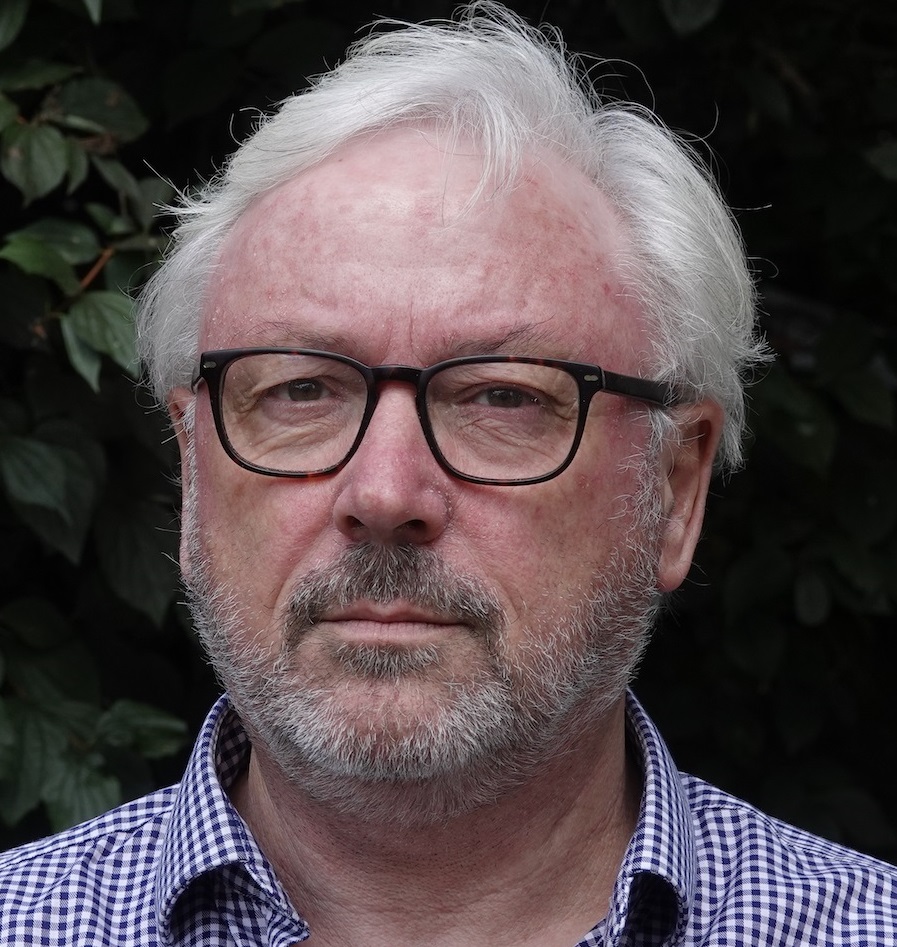 Here, in a column first published earlier this week on his Tax Research UK website, Murphy, pictured left, explains why he sees the take-away from the ICIJ's latest project being the need now to "save democracy"...

The Pandora Papers have come, and will soon be gone. The important thing about them is to note what we have learned. In my opinion, six things stand out.

The first is that there is remarkably little tax evasion going on. Nor, come to that, is there that much tax avoidance of the sort once seen.

The UK cases are evidence of that. The Guardian had a go at Tony Blair for buying a property in a company, which is now the way almost all UK commercial property is traded, including (I guarantee it) by your pension fund if you have one. He then actually onshored the company, to give him some rare credit.

Their only other big story was about Ben Elliott, co-chair of the Conservative Party, who a decade ago made a small film in a company owned from offshore that claimed film tax credits to which it was legally entitled.

The Guardian asked me to comment on this story when it was in preparation a few weeks ago. I could find no obvious tax abuse. The best I could speculate on was whether rules around domicile might have been hedged, and whether there was a hope of making a gain offshore. But was it newsworthy? I felt not, and said so, and still feel that way, especially when it was a decade ago and so much has changed since.

These papers had little to say about UK prominent people then. And that is good news, I suggest.

Second, what these papers also imply then is that if there is now offshore tax abuse, it is not of income taxation, whether personal or corporate. There may be abuse of taxes on capital, but that’s not the same thing, and requires attention it has not had as yet.

The focus on offshore tax abuse needs to shift in that case. The continuing focus on income taxes is missing the point.

Third is that big business appears to have cleaned up its act. There is almost no mention of it in those papers, it would seem. I think it safe to presume we would have done if it had been found. This is to be celebrated.

The shock Google, Amazon and Starbucks suffered in front of Margaret Hodge in 2012 worked. So too has country-by-country reporting.

The pressure from enforcement needs to be kept up, with more resources required at HMRC, without a doubt, but abuse by big business is not the issue it was, and we should celebrate that and move on.

Fourth is that the new systems intended to beat offshore are working. Beneficial ownership is being revealed. Automatic information exchange appears to be deterring people. Country-by-country is delivering. The OECD has delivered real gains.

The big omission now is not having accounts on public record, which I always demanded, but which too many campaigners forgot, and still do.

Fifth is that there is now a very obvious recurring theme to offshore, which is that it is being used for those wishing to escape the rule of law. Too many politicians seemingly wish to do that.

Their corrupt use of offshore is apparent, and continuing. So too is the use of offshore to build hidden positions of wealth in countries like the UK, where they can be used to threaten the democratic process.

Sixth, failure to act by the UK, and positive action by Republican states in the USA (in the main) is aiding those wishes to abuse the law by maintaining opacity.

The rise of South Dakota and other states as onshore U.S. tax havens, matching the corporate tax opacity that the UK provides by default, by not regulating companies in its country, is for me now the big story in this area.

Tax is not now the big issue: the assault on democracy is, and populist politicians are doing all they can to aid that.

I have long argued that offshore’s real purpose has been to act as an aircraft carrier from which assaults in democracy could be launched. One way to achieve that was by denying revenue to democracies.

I would suggest past tax justice campaigns are solving that, as is the OECD.

But the action required now to really know about the funds flowing into countries like the UK, which is vulnerable to this assault, is not being delivered, because there is no consensus that the accounts of all limited liability entities should be on public record in all jurisdictions, although that data is obviously necessary both for effective and fully functioning commercial markets, and to make sure abuse from illicit financial flows can now be identified and stopped.

First, what these papers tell us is that moves taken against tax abuse work. We should be saying that.

Second, let's demand that those measures we have be used in that case: the big tax issue to now demand is domestic resources to use data from offshore, which is now becoming available, jut as those of us who worked for this anticipated.

Third, the tax justice movement should take the win, and then move on to this domestic issue; and then, as importantly, the demand for accounts on public record.

This is essential to maintain democracy: the free flow of funds, for the abuse of our freedoms, has to end.

This will incidentally also tackle tax abuse, and massively help the effective operation of markets, but the fight is now for democracy itself. That is what is needed now. And in the process the accountants will need to be taken on.

Will the focus change? I sincerely hope so. There are real wars to be fought here. Fighting yesterday's all over again makes no sense.
__________________________________
Richard Murphy is a British chartered accountant and political economist who was one of the original founders, more than 18 years ago, of the Tax Justice Network, which  publishes what it calls the Financial Secrecy Index every two years. (The most recent edition ranked the United States in second place, behind the Cayman Islands and just above Switzerland.)

Murphy now heads up another tax transparency advocacy organization, Tax Research UK.  His article above is one of at least four he's written thus far on the Pandora Papers; some of the others, including "Why are so many well known firms of accountants still operating in tax havens"; "The Pandora Papers are old news: the question is whether the measures now being taken are already impacting what is happening offshore"; and "Populism is now driving the onshoring of tax havens – and beating that agenda should now be the tax justice movement’s priority", may be found on the TaxResearch.org.uk's website  by clicking here.

More in this category: « AARO's Atkinson: 'Let's take advantage of this rare outreach by a member of Congress' A reader asks about ‘navigating the shoals between U.S. and French citizenship’; Greenback Tax’s David McKeegan replies »