Gustavo Petro, left, was elected president of Colombia in June. In April, he signed a pledge, reportedly not binding, to not expropriate private property if elected.
U.S. citizens holding dual foreign nationality and living abroad may have individually owned assets that could be subject to foreign government expropriation, says Florida based attorney Alan S. Lederman, of Gunster, who is also a well-known writer on tax law and similar topics.
Here, in an article originally published last month by Bloomberg Tax and reproduced here with the permission of the Bureau of National Affairs, Inc. http://www.bloombergindustry.com, Lederman notes that such dual nationals' recourse to existing U.S. free trade agreement investor protections against such expropriation may or may not be limited by “denial of benefits” clauses in those agreements...
One justification sometimes advanced for the imposition of U.S. income taxation of U.S. citizens living abroad is that U.S. citizenship provides certain legal protections for property rights, even for those U.S. citizens who reside abroad.
For example, under the investor protection chapters of U.S. free-trade agreements (FTAs) – such as the Dominican Republic–Central America Free Trade Agreement (DR-CAFTA), and the US-Colombia Trade Promotion Agreement – U.S. citizens are generally entitled, through being a claimant in an arbitration panel proceeding, to obtain damages caused by direct or indirect expropriations by the respondent governmental counterparties.
However, U.S. FTAs have denial of benefits (DOB) clauses. In some cases, a DOB clause can prevent U.S. citizens with dual citizenship from availing themselves of FTA arbitration.

Aven involved a claim for expropriation against Costa Rica under the DR-CAFTA agreement by a dual Italian-U.S. citizen.
DR-CAFTA generally permits U.S. citizens to claim damages against Latin American government parties, due to expropriations, but a DOB clause provides that a U.S. citizen who is a dual citizen shall be deemed to be exclusively a citizen of the country of their “dominant and effective” nationality.

Costa Rica contended that, based on such factors as the claimant’s mentioning of his Italian citizenship but not U.S. citizenship on various documents relating to his Costa Rica investment, the individual’s dominant and effective nationality was Italy, thereby preventing the U.S. citizen from invoking jurisdiction under DR-CAFTA.

This holding of Aven may be viewed as an alternative holding, because the panel also held that the claimant’s U.S. nationality was dominant and effective over his Italian nationality, and that Costa Rica had not improperly expropriated the claimant’s property.

But commentators cite Aven for the proposition that U.S. citizens living abroad, provided they are not dual nationals of the expropriating country itself, can indeed be entitled to damages for expropriations under DR-CAFTA, and comparably drafted U.S. FTAs.

This case involved featured claimants against Colombia who were dual Colombian-U.S. citizens.
The DOB clause in the U.S.-Colombia FTA, like the DOB clause in the DR-CAFTA construed in Aven, provides that a U.S. citizen who is a dual national shall be deemed to be exclusively a national of the country of their dominant and effective nationality.

The arbitration panel determined that because Colombia – the allegedly offending country – was itself the country of dual citizenship of the claimant (unlike Italy in Aven), then it was necessary in Carrizosa to determine the dominant and effective nationality of the claimant U.S. citizens.

Specifically, the U.S. contended that the claimants, not Colombia, had the burden of proof to establish continued dominant and effective U.S. nationality on each of the three dates of the challenged foreign governmental action, the submission of a claim to arbitration, and the resolution of the claim.

The panel noted that the claimants were born in Colombia (though to a U.S. citizen mother, accounting for their dual citizenship) and grew up in Colombia. After being educated or working in the U.S. or elsewhere abroad, they returned to Colombia.

There, they managed their Colombian businesses for several years until the loss related to their Colombian investment, and then the FTA arbitration claim.
Accordingly, the Carrizosa panel, applying these objective criteria, determined that the U.S. citizen claimants’ dominant and effective nationality was Colombian, and not U.S.

The panel dismissed their FTA claim for lack of jurisdiction.

The claimants in Carrizosa made much of the fact that they paid U.S. income taxes on a worldwide basis, and viewed this as an indication of dominant and effective U.S. nationality.

But the Colombian government disagreed, viewing such worldwide taxation as merely an incidental aspect of the U.S. tax code, a position apparently accepted by the panel.

However, under Carrizosa, where a U.S. citizen also holds dual citizenship in an expropriating FTA foreign country, and such expatriating country citizenship may be viewed as their dominant and effective nationality, the DOB clause may defeat the FTA expatriation claim.

This is true under Carrizosa, even if the individual continues to pay U.S. income taxes. 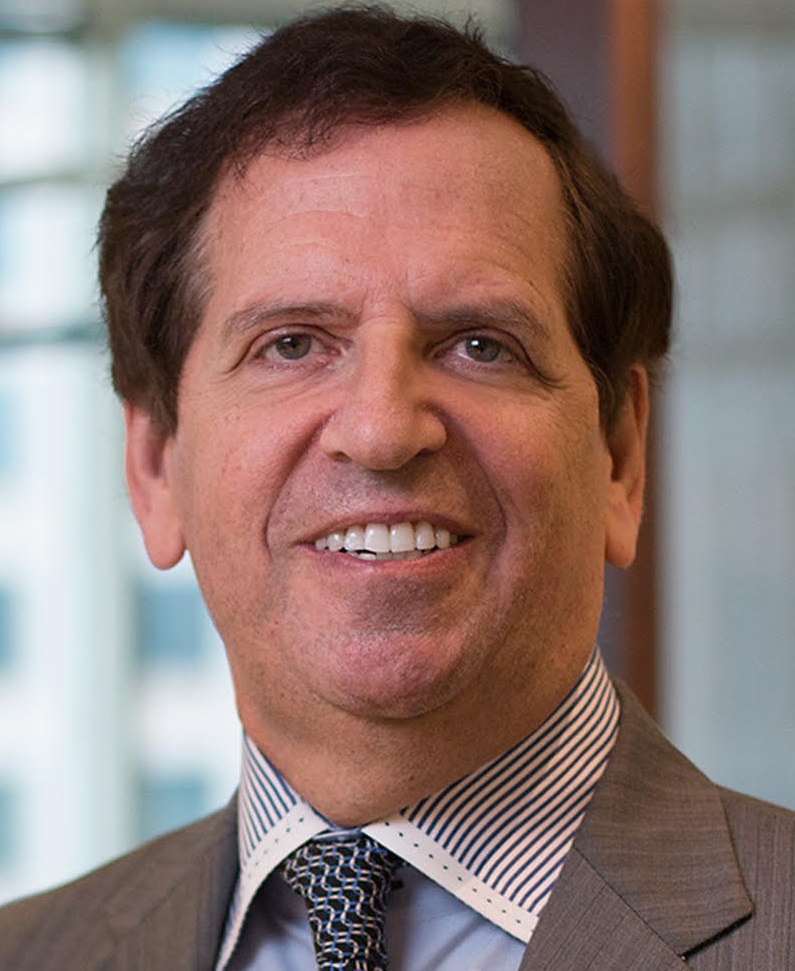 Alan S. Lederman, pictured left, is a shareholder in Gunster, a commercial law firm with offices throughout Florida. This article is reproduced with permission. Originally published by Bloomberg Tax on May 27, 2022. Copyright 2022 by The Bureau of National Affairs, Inc. (800-372-1033) http://www.bloombergindustry.com
Tagged under