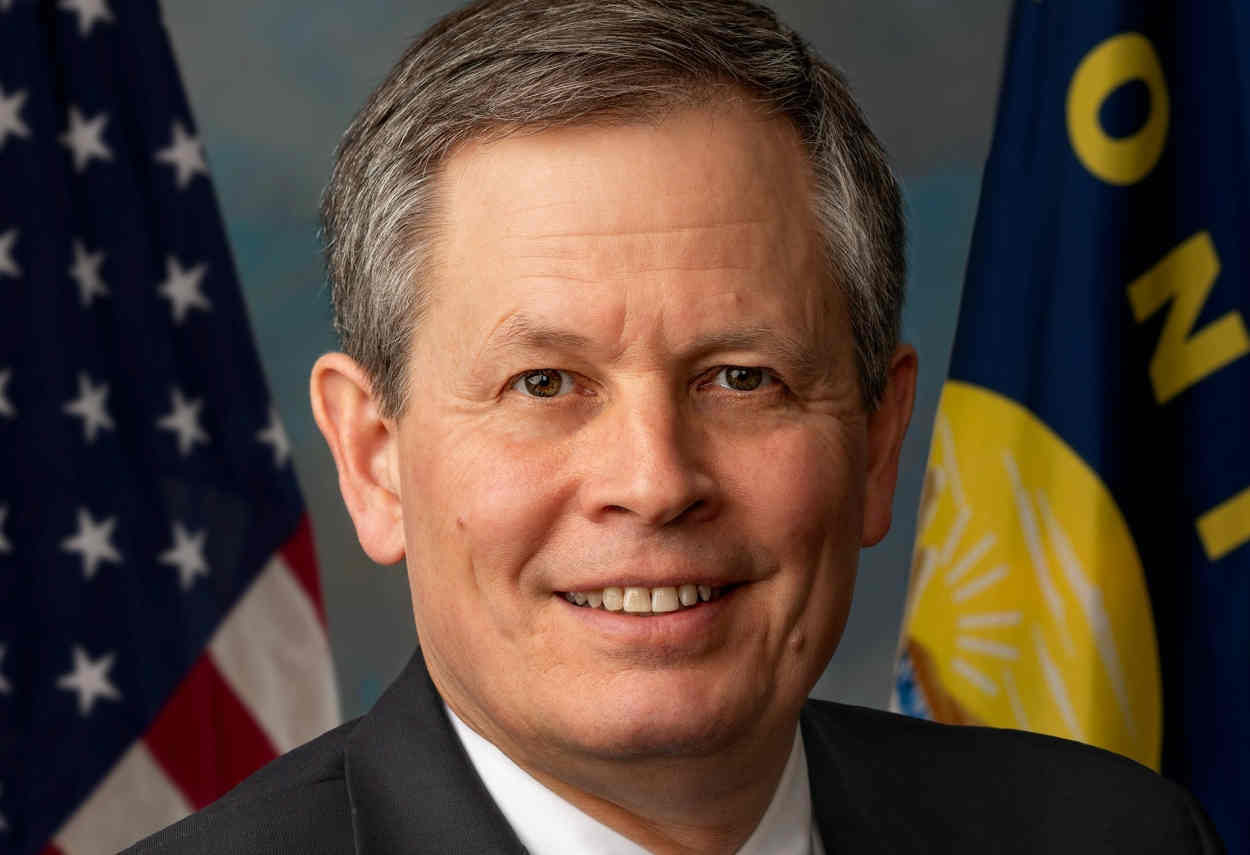 The Republicans Overseas, which has been lobbying Congress hard in support of efforts by North Carolina Representative George Holding to introduce legislation aimed at making life easier for American expats, is hoping to convince a senator from the state of Montana to be the sponsor of Holding’s bill in the Senate.

The senator in question, Steve Daines, is one of the few members of Congress who has ever actually lived and worked overseas himself, having spent more than five years in the 1990s working for a major U.S. multinational in China.

Daines is a fifth generation Montanan as well as a rare Republican in a state which has had a history of electing Democrats, according to his official biography. In fact, he was the first Republican to occupy his particular Senate seat in 101 years when he was elected in 2014.

Potentially importantly for the prospects of Holding’s bill, he is a member of both the Senate’s Finance and Appropriations committees.

On Tuesday, in a Republicans Overseas teleconference, Daines admitted that he knew little more about Rep. Holding’s bill than the basic fact that it sought to address “the unfairness of the U.S. tax code, as it relates to expats overseas”. He therefore would, he said, need “to look in detail at the bill” before he would be able to “say that I enthusiastically, unequivocally and passionately endorse it.”

“I gotta see the bill first,” Daines added, apparently speaking in a car as he was being driven through western Montana.

“But when it comes to unfair tax practices, and double taxation, [these are things] I’m passionate about making reforms to.”

Later, when informed byToronto-based lawyer and citizenship expert John Richardson that problems with the 2017 Tax Cuts and Jobs Act were "at the present time, probably the No. 1 issue impacting at least Americans abroad who are trying to run small businesses," and that the problems were "so significant that many of them may not be able to continue running their businesses" because the "transition tax" element represented "basically a confiscation of a significant share of the retained earnings, which they need to compete as businessmen outside the United States," Daines admitted he had been unaware of this.

"But I would love to learn more about it," he added.

As reported, Holding introduced his Tax Fairness for Americans Abroad Act in the final hours of the last session of Congress. He has been working on plans to re-introduce it into the House this year, pending the finding of a willing co-sponsor from the Democratic party.

It was not immediately clear on Tuesday whether Sen. Daines will agree to help Holding, but the fact that he is a former expat, and because he said he recognized the problem of "double taxation" of expats in particular, are being viewed as potentially positive factors.

On Wednesday, the Republicans Overseas said it was "in contact with Sen. Daines’ team and will follow up with him/them on the Tax Fairness for Americans Abroad/GILTI issue."

In addition, Yue "will ask Holding’s legislative team to make contact with Daines’ team to progress the bill, and seek relief for overseas Americans," a Republicans Overseas spokesperson  added.

Holding began to come to the attention of American expats as long ago as 2017, when it was revealed that he was beginning to look into the drafting of legislation aimed at making life easier for such expats, who have been increasingly finding themselves in the cross-hairs of the U.S. tax authorities.

Holding's interest in the plight of expat Americans stems, he has said, from his being married to a British citizen and having spent considerable time with her overseas, which he said has made him more aware than most of his House colleagues about the difficulties Americans abroad are currently facing.

The problems for American expats date back as far as 1970, when the Bank Secrecy Act was signed into law by President Richard Nixon. It was 2010's Foreign Account Tax Compliance Act, though, that has caused the biggest problems, as it prompted banks and other financial institutions around the world, including many in the U.S., to refuse to have American expats as clients.