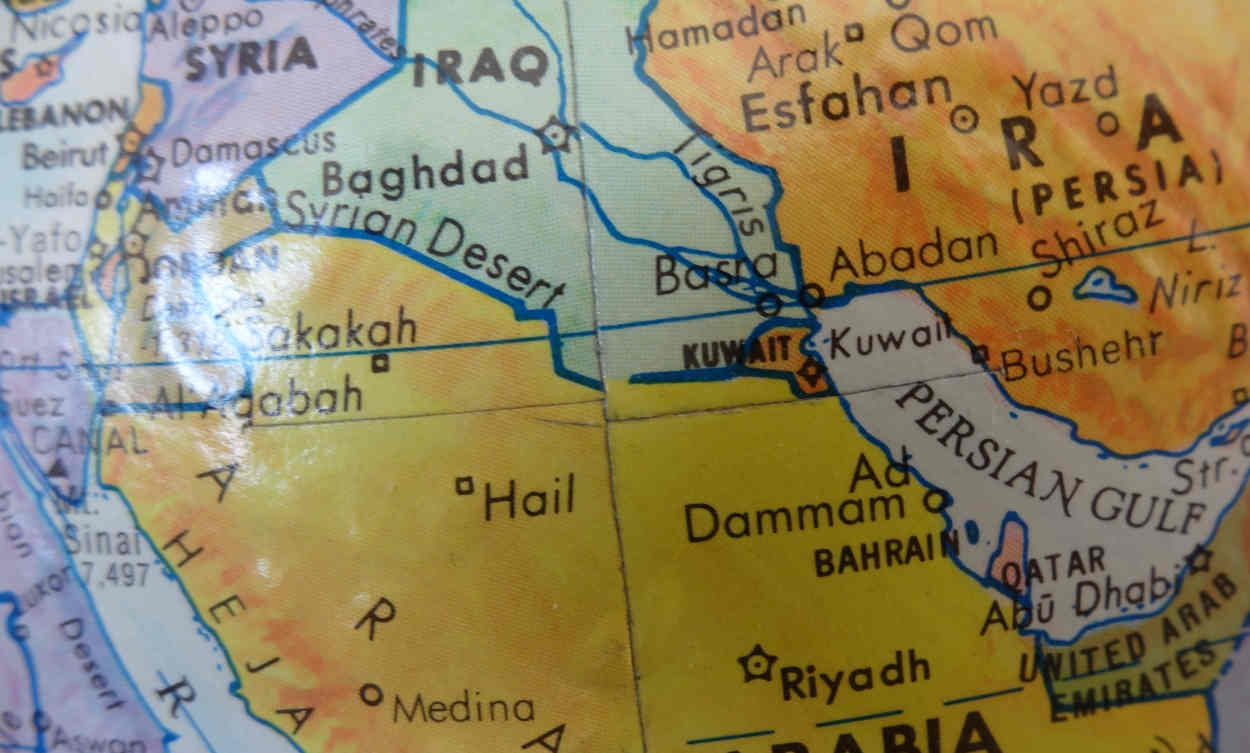 Andersen Global, the San Francisco-based international tax and legal services entity, said that an accounting services firm in Kuwait will adopt the Andersen Tax name going forward, as it becomes a fully-fledged member of the Andersen group.

As Andersen Tax, the Kuwait business will "continue providing accounting and corporate secretarial services to individuals and corporations in a wide range of industries," the Andersen Global statement added.

As reported here last month,  Andersen Global is a privately-held, international association of legally separate, independent tax and legal services businesses that has been expanding rapidly over the last few years. It currently employs more than 4,000 individuals around the world, in some 144 locations in 53 countries.

Andersen Tax was established by its chief executive, Mark Vorsatz and 22 other former Arthur Andersen partners in July 2002, as an HSBC USA subsidiary known as Wealth and Tax Advisory Services (WTAS), to continue to look after some of the clients of the by-then-defunct Arthur Andersen.

An MBO followed in 2007, and in 2014 WTAS, and its international operation WTAS Global, acquired the Andersen brand name from the legacy entity which still owned it.

Andersen Global differs from its predecessor, Arthur Andersen, in that it doesn't do auditing work, and also in that many of its offices handle international legal matters. The growth of the legal side of its business reflects a world-wide trend – apart from certain countries, including the U.S. and UK, where it is not, for the moment at least, legal – to combine the two operations as part of a single legal entity.

A recent LegalWeek article detailing Andersen Global’s global expansion plans earlier this year noted the fact that its aggressive move into the international legal arena was taking place even “as the Big Four audit firms continue their march into the legal industry” as well.

For now, at least, the Kuwait outpost of Andersen Global is not among those that also offer legal services.

More in this category: « Supreme Court ruling set to impact non-U.S. companies selling into the American market American couple in France in major win against IRS over tax »