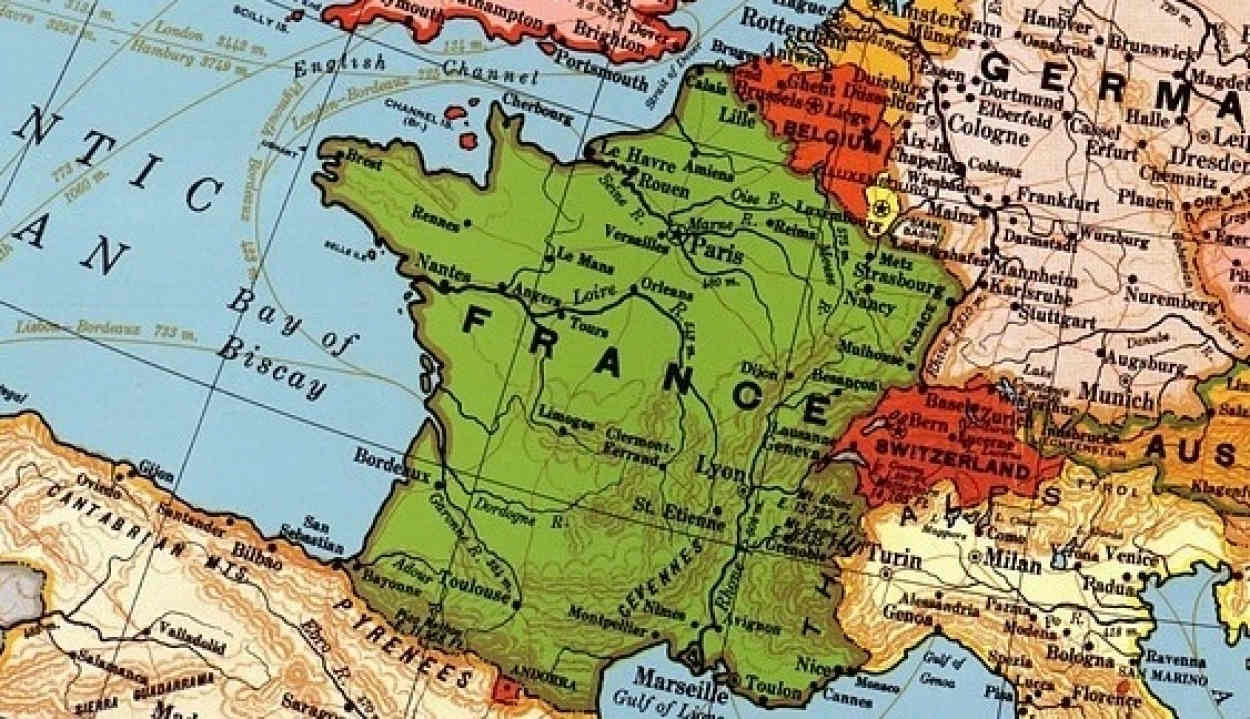 The IRS statment, which was only two paragraphs long, came less than two weeks after the tax authority admitted in a U.S. Tax Court that it had wrongly collected millions of dollars of tax from France-resident American citizens in connection with their payment of the French "Contribution Sociale Generalisee" (CSG) and "Contribution au Remboursement de la Dette Sociate" (CRDS) taxes.

As reported, that statement was seen as capping a years-long legal saga, and was expected to potentially launch millions of dollars worth of tax refund claims by U.S. expats who have lived in, and been filing tax returns from, France.

In its statement on Wednesday, the IRS noted that the 10-year period during which taxpayers are permitted to file for a tax refund "begins the day after the regular due date for filing the return (without extensions) for the year to which the foreign taxes relate."

It added that it would "update information on claiming these taxes as foreign tax credits soon."

Explaining its decision to change its mind with respect to the use of foreign tax credits in connection with American taxpayers' CSG and CRDS charges, the IRS said: "This year, the United States and the French Republic memorialized, through diplomatic communications, an understanding that the French Contribution Sociale Generalisee (CSG) and Contribution au Remboursement de la Dette Sociate (CRDS) taxes are not social taxes covered by the Agreement on Social Security between the two countries.

"Accordingly, the IRS will not challenge foreign tax credits for CSG and CRDS payments on the basis that the Agreement on Social Security applies to those taxes."

The statement wasn't posted online, and an IRS spokesperson said the agency had "nothing to add beyond this statement at this time."

As noted above, Wednesday's statement by the IRS followed a major win earlier this month by an American couple who brought a legal case over their inability to use the CSG and CRDS they paid to offset their U.S. tax liability.

The London-based U.S. tax attorney who helped Ory and Linda Eshel to bring their case, Stuart Horwich of Horwich Law, said that the U-turn by the IRS could see thousands of the estimated 100,000 American citizens currently living in France seeking to claim back the money they weren't able to offset from their U.S. taxes since 2008, when, according to sources familiar with the Eshels' case, the U.S. announced that certain French "social charges," including the CSG and CRDS, could no longer be credited against the U.S. tax liabilities of France-resident Americans.

In a statement in which he announced the outcome of the case and detailed its implications, Horwich said that he had been helped in his efforts on behalf of the Eshels by the Paris-based Accidental Americans Association, "and in particular its [founder and] president, Fabien Lehagre.”