Preet Kaur Gill, a British Labour Party member of Parliament from the greater Birmingham area, has formally asked British Prime Minister Boris Johnson to detail his plans with respect to standing up for so-called "accidental Americans" living in Britain – as he was himself, until renouncing his citizenship in 2016 – on behalf of one of her U.S.-born-but-British constituents.

In a letter dated August 9, pictured above, Gill pointed out that her constituent's parents moved him "back to the U.K. only 10 weeks after he was born," with the result that he has "no connections or affiliations to the U.S.A." And yet because of his American birth, "he is considered, by America, to be an American citizen," with costly and burdensome, lifelong U.S. tax reporting obligations, she said.

Gill, who headed her letter  "Re: Negative financial impact of FATCA legislation," went on to explain to Johnson how her constituent's "extreme concerns over this process of 'automatic citizenship'" on the part of the U.S. were sparked last year, when his bank contacted him as a function of its need to comply with the U.S. Foreign Account Tax Compliance Act, which obliges all foreign financial institutions around the world that have American expat clients to report to the U.S. IRS on these clients' holdings.

"Under this legislation, my constituent is expected to provide an American Social Security number – which he does not possess – or risk having his financial assets frozen.

"In order to resolve this issue, my constituent has to either spend a large amount of time and money registering for a Social Security number, submitting a minimum of 5 years of tax returns (at high cost via a U.S.A.-approved accountant) and continuing the process and cost for life; or paying US$2,350 to 'renounce' a citizenship that he has never wanted or used.

"My constituent rightly feels that it is unfair that he should be forced to pay a few hundred dollars a year to submit tax returns to a country that has no connection to."

Gill's letter doesn't specifically address Johnson's own situation, as a recently-renounced U.S.-born British citizen, until the end of her letter, where, in the last paragraph, she says: "My constituent would like you to outline your plans for accidental Americans, as a former 'accidental' yourself. Will you take sympathy with the plight of my constituent and many more that fall into this category, and urge the United States of America to act on this unfair policy?"

Johnson, as a "renounced accidental" pointed out here earlier this year, is one of some 27 British MPs who were born abroad, and one of three Conservative MPs (the others beingTobias Ellwood and Greg Hands) who were born in the United States.

A spokesperson for the prime minister's office on Wednesday said that Gill's letter appeared not to have arrived yet, but that when it did a response would follow in due course.

Speaking out on behalf of Britain's 'accidentals' 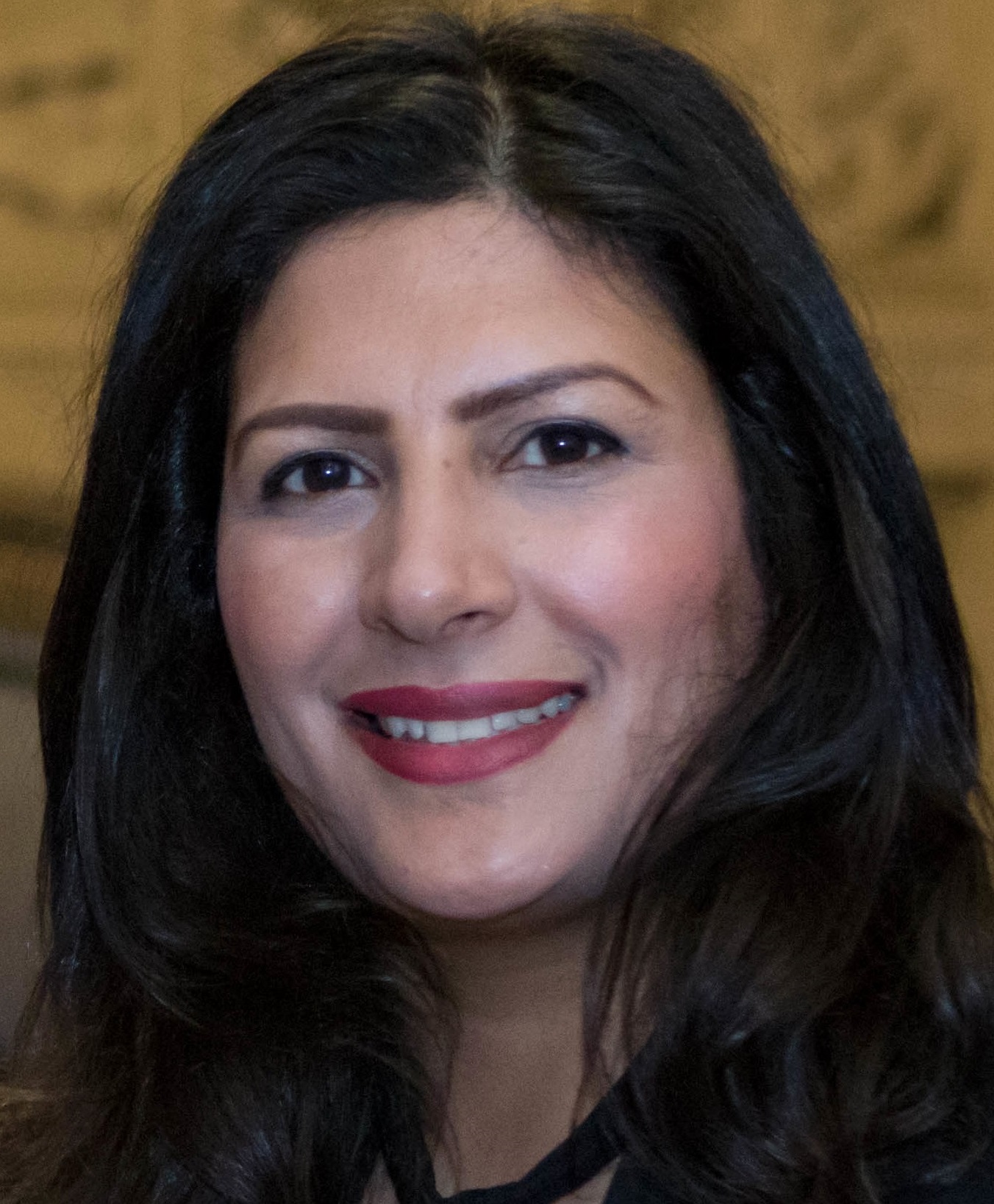 Gill, pictured left, who is shadow minister for international development, is not one of these 27 foreign-born MPs, and yet she has nevertheless emerged as one of the few U.K. politicians to speak out on behalf of Britain's 'accidentals'.

Her involvement comes as more and more such 'accidentals' are reportedly coming forward, as they are elsewhere in Europe and internationally, with concerns over the way they are being targeted over their perceived tax obligations by the U.S., which officially regards them as full U.S. citizens even though, in many cases, they haven't lived in the U.S. since they were small children, or even days-old infants.

Gill began her campaign on the 'accidental American' issue with a letter to Chancellor of the Exchequer Philip Hammond last year, in which, like yesterday's letter to the prime minister, she said that she was speaking out on behalf of a British citizen resident in her constituency who had been born in the U.S., and who had recently begun to be hit with significant financial repercussions due to his “automatic [American] citizenship."

In January, as reported, Gill told the American Expat Financial News Journal that she intended to continue to campaign on behalf of British 'accidentals,' in spite of a "disappointing" response to her letter to the chancellor Hammond from Conservative MP Mel Stride, then financial secretary to the Treasury, to which she said her response would be to "follow up with further questions."

Gill's involvement in the cause of dual U.S./British citizens comes as resistance is reported to be growing on the part of a number of European governments to continuing to accommodate the American government’s extra-territorial tax enforcement efforts, which is currently done in part through intergovernmental agreements signed in the wake of the 2010 passage of FATCA.

This is coinciding with the approach of an end-of-the-year deadline on an arrangement whereby the U.S. has allowed foreign banks not to have to provide the "Tax Information Numbers," normally Social Security numbers in the case of individuals, in order to be considered in compliance with FATCA.

The problem for European banks – which for now includes those in the U.K., although this may change if and when Britain leaves the European Union – is that under an EU law known as the Payment Accounts Directive (2014), European banks are required to provide basic banking services to their citizens, with the exact details of the arrangement left to the discretion of the individual member states. If they are found to be in breach of this legislation they would potentially face penalties. At the same time, if they keep their 'accidental American' clients after the end of the year even though they don't have Tax Information Numbers for them, they will potentially face penalties from the U.S. for failing to comply with FATCA.

Fabien Lehagre, president and founder of the Association des Américains Accidentels (Association of Accidental Americans, or AAA), which has a U.K. chapter, said it wasn't known exactly how many "accidentals" currently live in the U.K., but said "more than 40,000 are estimated to live in France, and around 300,000 across Europe.

Lehagre was copied in to Gill's letter to Johnson.

This story was updated on Wednesday, August 14 to include the response from the prime minister's office, in the ninth paragraph, to the effect that Gill's letter had yet to arrive at No. 10 Downing Street.