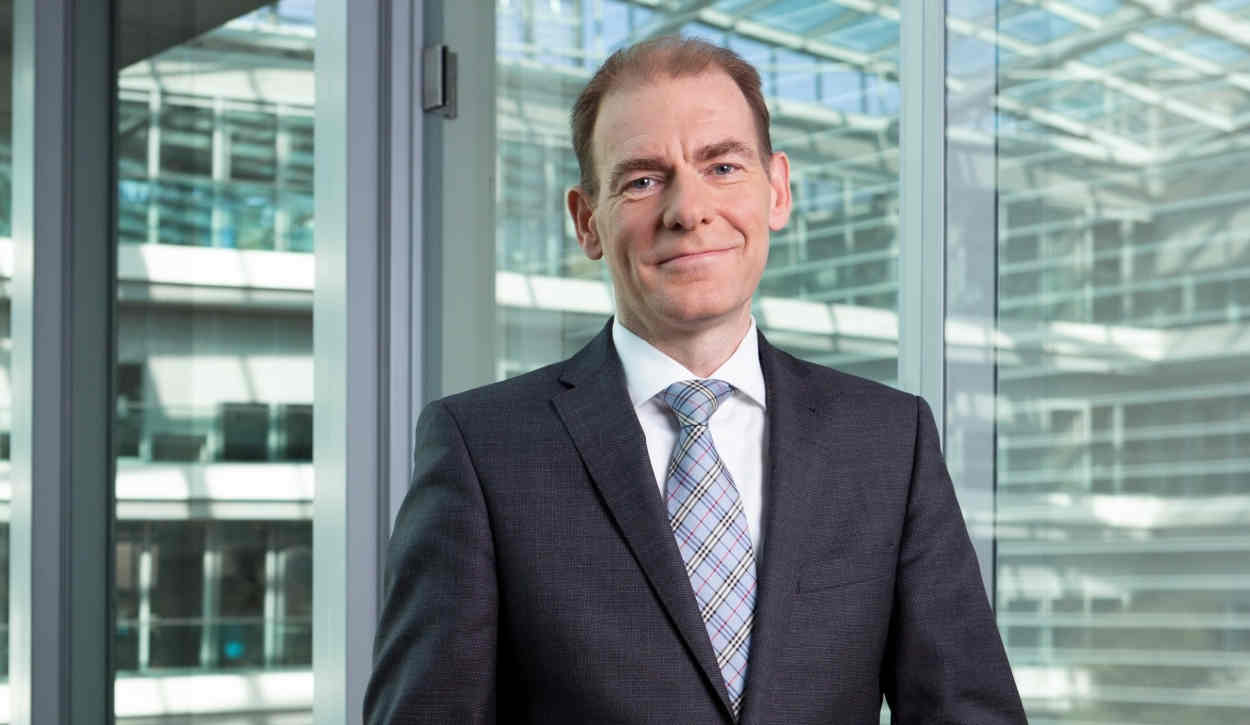 Dutch tax minister Menno Snel has said that his country's banks and financial institutions should not feel a need to panic over those of their so-called "accidental American" account-holders who lack U.S. Social Security numbers and other key data soon to be required by the U.S. tax authorities, as he has been assured that any repercussions for failing to comply with the regulations in question could be delayed by as long as several years.

Snel's comments came in a 16-page update to fellow Dutch lawmakers, written in Dutch, on various tax matters. He also made similar comments in recent briefing of Dutch MPs, according to DutchNews.nl, an English language news website based in the Netherlands.

Snel's reading of the situation is likely to be viewed with interest and in some cases, relief by expat "accidentals" who lack Social Security numbers and who have been warned that they stand to lose their bank accounts by Dec. 31, or earlier, because of this. That's the date when a "grace period," during which non-U.S. banks and financial institutions have not had to report to the U.S. internal Revenue Services the Tax Information Numbers (TINs) of all of their American citizen account holders, ends.

U.S. authorities have not been forthcoming on the matter, nor have most non-U.S. financial institutions, beyond telling their clients that they need to get a Social Security number as soon as possible if they are not to lose their accounts. As many as 300,000 accidental Americans are believed to live in the European Union alone, according to European Parliament estimates, of which around 1,000 have been estimated to live in the Netherlands.

In his update to the Dutch House of Representatives, which may be viewed here, Snell said he had had "renewed contact in recent weeks with our American counterparts about their enforcement of FATCA," and from them had received "confirmation" of his understanding that Dutch financial institutions did not need to worry that "hefty U.S. sanctions would occur immediately as a result of missing TINs/SSNs [Tax Information Numbers/Social Security Numbers]" once the date after which they are required – Jan 1, 2020 – had arrived.

His understanding, Snel added, was that "any American sanctions [against financial institutions] will only be considered in the summer of 2023" – allowing ample time for matters to be sorted in the meantime, and thus a case for banks to be more accommodating to their TIN-lacking accidental American clients than some reportedly are now.

"There is agreement on this from the American and Dutch sides," he said.

Snel's report then goes on to detail, in Dutch, the process by which, under the existing Intergovernmental Agreement, under which the Dutch authorities enable FATCA to be enforced, an American citizen holder of a Dutch bank account would be dealt with going forward if they lack the requisite TIN/SSN.

Ultimately, Snel explained, Dutch financial institutions which had such clients would have "at least until January 2022 to provide the requested U.S. TIN/SSN" to the U.S. authorities, while an account holder who is planning to give up their U.S. citizenship "has the entire year 2020 to submit [to the bank] a Certificate of Loss of Nationality", a document which would enable them to be considered a Dutch citizen only.

"Based on this information, it seems premature to me if Dutch financial institutions proceed to close or suspend the bank accounts [of American citizens who have failed to supply Tax Information Numbers or SSNs] as of Oct. 1, 2019," Snel concluded.

However, he added, this "does not provide a license for U.S. nationals not to take action.

Snel took note of the the U.S. Internal Revenue Service's recent announcement of a new "Relief Procedure" for accidental Americans to extract themselves from their U.S. citizenship obligations, calling it "a good and meanful step forward" and adding: "The IRS hearby recognizes for the first time that not all U.S. persons were aware of the fact that they are within the scope of the American [tax] law, and did not always know what the consequences are.

"This has never before been made so explicit."

The IRS's "Relief Procedures for Certain Former Citizens" is seen as having been accommodate a sub-group of "accidental Americans" who have renounced their citizenship, or are considering doing so, and among other things enables those who qualify to avoid certain taxes normally associated with renouncing.

However, critics, including Fabien Lehagre, founder of the Paris-based Accidental Americans Association, say relatively few people are likely to qualify to take advantage of it, and that it remains an expensive option for people who should not have to be in the position of having to pay so much to a government of a country they have received no benefits from.

John Richardson, a Toronto-based citizenship law expert and frequent commentator on FATCA and its impact on U.S. expats, said Snel's observations were "completely consistent with the conditions of the FATCA IGAs" and thefore unsurprising to those in the business who knew of them, but called on the U.S. authorities to issue official clarification, "so that Americans and their advisers around the world could plan their lives – including the possible renunciation of U.S. citizenship" if this appeared to make sense for the individuals involved.

"The IRS's new 'Relief Procedures for Certain Former Citizens', unveiled earlier this month, were a step in the right direction, because they allow individuals who have never filed a 1040 to renounce U.S. citizenship more easily," Richardson said, noting that the new procedures allow those who qualify to undertake them to file tax returns without a Social Security number sufficient to renounce their citizenships, while also forgiving any back taxes owing up to US$25,000.

But he added: "More needs to be done to allow Americans resident outside the United States to exit the FATCA nightmare."

As reported, Snel, like certain French officials, has been among Europe's most proactive politicians with respect to the problems many dual EU citizens who happen to have legacy American citizenship ties have been having, particularly as a result of the 2010 Foreign Account Tax Compliance Act.

In May, Snel raised his concerns over the in Washington in a meeting with U.S. Treasury deputy secretary Justin Muzinich, which he followed up the next day with members of Congress, according to press reports, which were later confirmed by his office in the Netherlands.

Last month, he was quoted as saying that he believed "a coordinated signal by Europe" would be "the strongest approach" to convincing the U.S. to change the way it treats its accidental American citizens.

Campaigners for the cause of accidental Americans and others struggling to keep their bank accounts say the problem is that the incentives for banks to avoid keeping their American clients – significant penalties, if they are found to have failed to comply with FATCA – are far greater than the incentives for keeping them. In Europe, though, existing EU legislation requires banks doing business in the bloc to provide bank accounts to all EU citizens who wish to have them.

Foreign financial institutions found to have failed to comply with FATCA are potentially subject to a 30% withholding on their U.S.-source income.