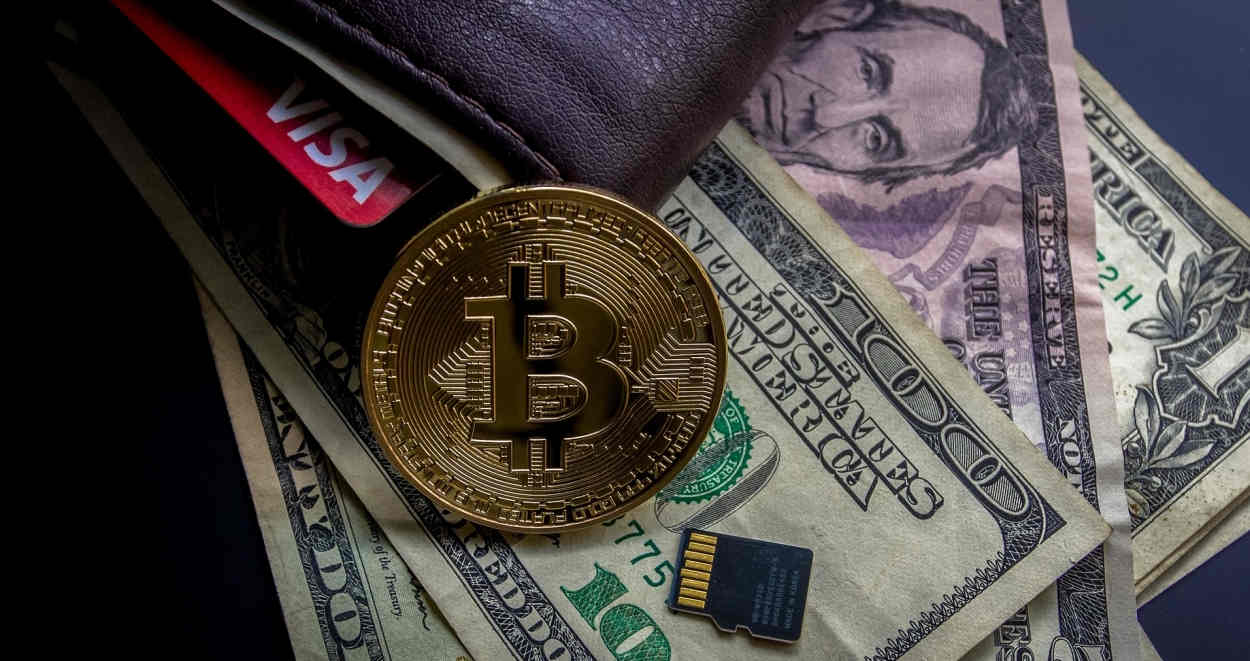 Will a 'hard fork' result in gross income, and a reporting obligation for the U.S. taxpayer owner of the virtual currency subject to that 'fork'?

As reported, the U.S. Internal Revenue Service recently released some long-anticipated guidance on this and other questions, addressing how those subject to U.S. taxation should report their cryptocurrency assets and transactions.

To begin, whether a 'hard fork' will result in gross income and a reporting obligation for a U.S.-taxpaying virtual currency owner will depend on whether the taxpayer has, in the IRS's view, received new units of currency in the process.

A 'hard fork' is a 'blockchain technology' term that is used to describe the instance when a virtual currency on an existing distributed ledger undergoes a protocol change that results in a permanent diversion to a new distributed ledger.

This diversion results in a 'fork', similar to a fork in a road, which creates separate paths in the blockchain – one for the previous protocol, and a path for the new one.

Looking at the bigger picture, we can see that the IRS's recently-published revenue ruling and frequently-asked questions (FAQs) are consistent with earlier IRS guidance, Notice 2014-21, released in 2014, which indicates that virtual currency is subject to the same general principles applicable to the tax treatment of transactions involving other types of property.

A taxpayer would not have a gross income recognition event as the result of a hard fork of a virtual currency they own, unless the taxpayer receives new units of the virtual currency, the IRS concludes, in Revenue Ruling 2019-24.

Therefore, gross income and a tax reporting obligation would arise upon the receipt of new virtual currency, including an 'airdrop' following a hard fork.

An example of a virtual currency resulting from a hard fork is Bitcoin Cash.

An airdrop can occur in isolation, or in connection with a fork.

Virtual currency from an airdrop is generally deemed to be received by the taxpayer on the date and time it is recorded on the "distributed ledger", if the taxpayer is able to exercise dominion and control over the virtual currency.

However, gross income and a reporting requirement does arise if the taxpayer later acquires the ability to transfer, sell, exchange or otherwise dispose of the new virtual currency.

The IRS's FAQs are consistent with the guidance in Notice 2014-21, i.e., that virtual currency is subject to the same general principles applicable to the tax treatment of transactions involving other types of property.

This holds true for virtual currency that is exchanged for other property, received as a gift, or donated to charity.

However, some of the new FAQs specifically address issues unique to virtual currency.

For example, a U.S. taxpayer who sells, exchanges or otherwise disposes of virtual currency without specifically identifying the units is obliged to use the "First In First Out" (FIFO) accounting method, to determine the taxpayer's basis in the virtual currency for which the disposition occurs.

Under FIFO, the taxpayer sells, exchanges or otherwise disposes of virtual currency units in the order in which they were originally acquired.

The FAQs provide that a taxpayer may identify a specific unit of virtual currency, either by documenting the specific unit's unique digital identifier, such as a private key or public key and address; or by records showing the transaction information for all units of a specific virtual currency held in a single account, wallet or address.

The FAQs advise that no taxable event arises when a taxpayer transfers virtual currency from one wallet, address or account owned by the taxpayer to another.

Additionally, the FAQs also indicate that whether or not a transaction involving virtual currency is taxable is not dependent upon the receipt of a Form W-2, Form 1099 or other informational return.

However, gross income and a tax reporting obligation do arise as a result of an airdrop of a new virtual currency. 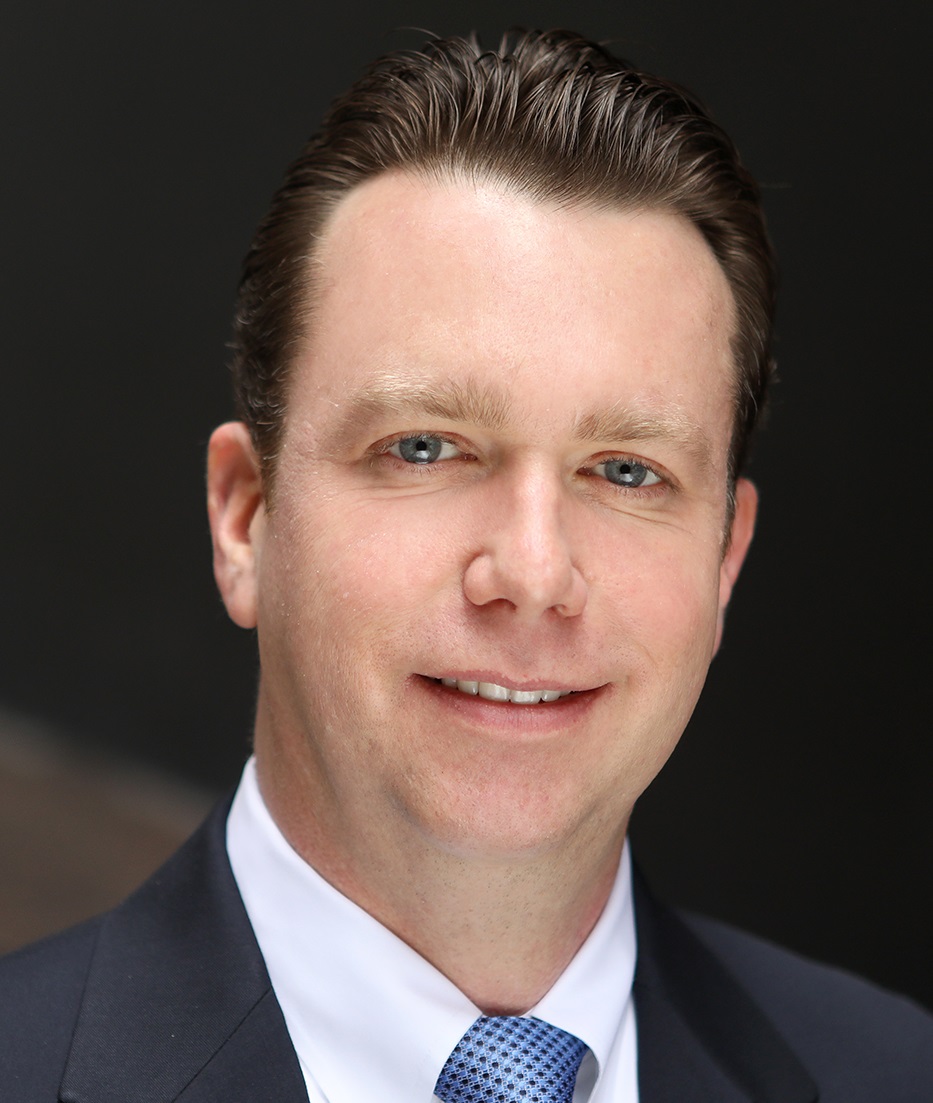 The above article was adapted from a piece originally published on the website of Andersen Tax LLC, which was written by Joe Gill, a managing director in Andersen’s New York office, where he focuses on the taxation of financial instruments.  The opinions and analyses expressed in it do not necessarily reflect those of Andersen or any affiliate thereof, and are subject to change at any time. Any suggestions contained herein are general, and do not take into account an individual’s or entity’s specific circumstances or applicable governing law, which may vary from jurisdiction to jurisdiction and be subject to change.
No warranty or representation, express or implied, is made by Andersen, nor does Andersen accept any liability with respect to the information and data set forth herein.
Distribution hereof does not constitute legal, tax, accounting, investment or other professional advice. Recipients should consult their professional advisors prior to acting on the information set forth herein.
The above article is the property of Andersen and may not be used or reproduced without the express written permission of Andersen. © 2019 Andersen Tax LLC. All rights reserved

More in this category: « Uncle Sam finally issues guidance on cryptocurrency reporting IRS to non-U.S. banks: 'You don't need to close accounts of Americans whose TINs you don't have after all' »