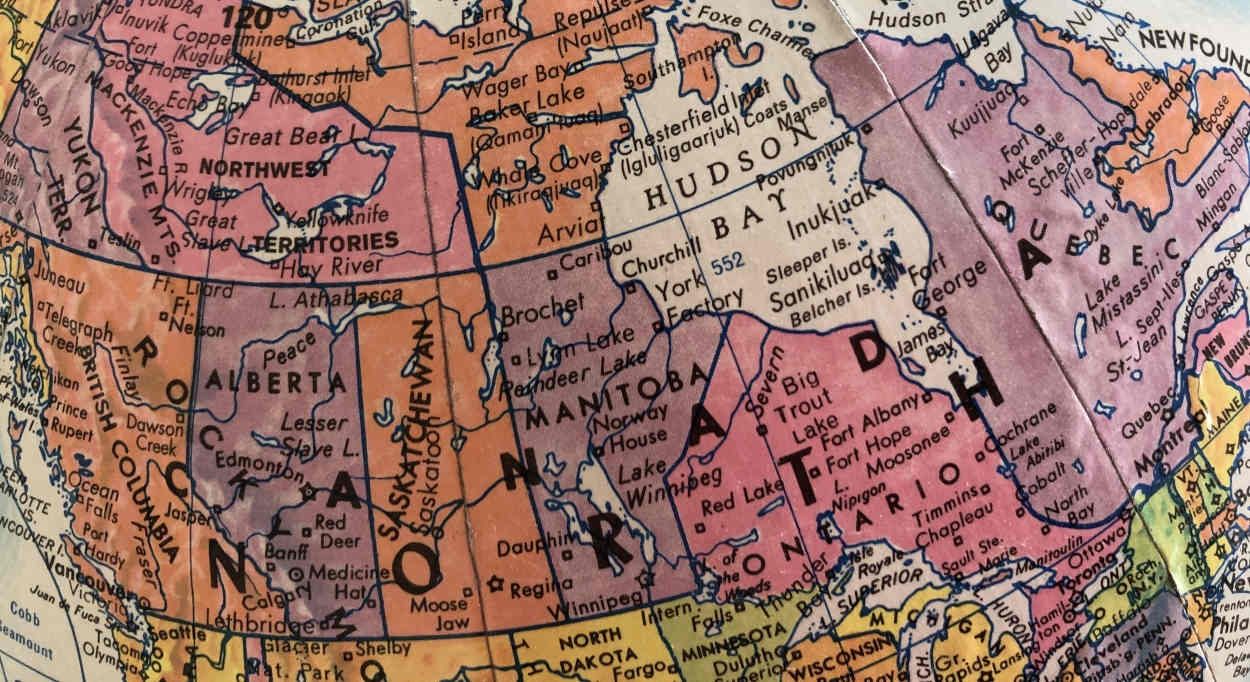 Canada's Revenue Agency sent some 900,000 financial records to the U.S. tax authorities for the 2018 tax year, in connection with the country's agreement to enforce America's FATCA reporting requirements, the Canadian Broadcasting Corporation has reported.

To date, the article continues, "Canada has shipped 2.6 million records of Canadian residents who could be subject to U.S. taxes south of the border."

Critics of the FATCA reporting regime – including contributors to the Isaac Brock Society blog, which was launched in 2011 by a handful of Canadian-Americans who had become increasingly frustrated by what they saw as the increasingly heavy-handed efforts by the American government to come after them for what the US claimed were taxes they owed to it – questioned why the number of accounts being sent by the Canadian authorities is changing so dramatically each year.

This point was addressed in the CBC News article, which quoted Etienne Biram, spokesperson for the Canadian Revenue Agency as saying that the agency is "currently analyzing the data to gain a better understanding of the fluctuations in the number of records being reported".

Under FATCA (the Foreign Account Tax Compliance Act), banks around the world are obliged to report to the U.S. Internal Revenue Service, via the governments in the countries in which they operate, on the bank accounts of all their American clients above a certain size.

The controversial law, aimed at discouraging Americans from using offshore accounts to hide their wealth from the IRS, was signed by President Obama in 2010, but didn't come into force until 2014. As this and other publications have been reporting, it has made life difficult for many so-called accidental Americans and others who have lived most of their lives outside of the U.S., as citizens and taxpayers of other countries, but who are now being expected to file U.S. tax returns every year and sometimes pay tax.

As reported here last month, two dual Canadian/U.S. citizen plaintiffs in a long-running legal effort to block Canada’s implementation of  FATCA are going ahead with an appeal in Canadian Federal Court in Ottawa, after their most recent attempt to challenge the law was dismissed in July.

Gwendolyn ("Gwen") Louise Deegan and Kazia Highton, both of whom have lived most of their lives in Canada, are relying on donations to fund their appeal.

More in this category: « IRS to non-U.S. banks: 'You don't need to close accounts of Americans whose TINs you don't have after all' Richardson, to Canadian radio talk show hostess Danielle Smith: U.S. FATCA info requirements ‘incredibly intrusive’ »