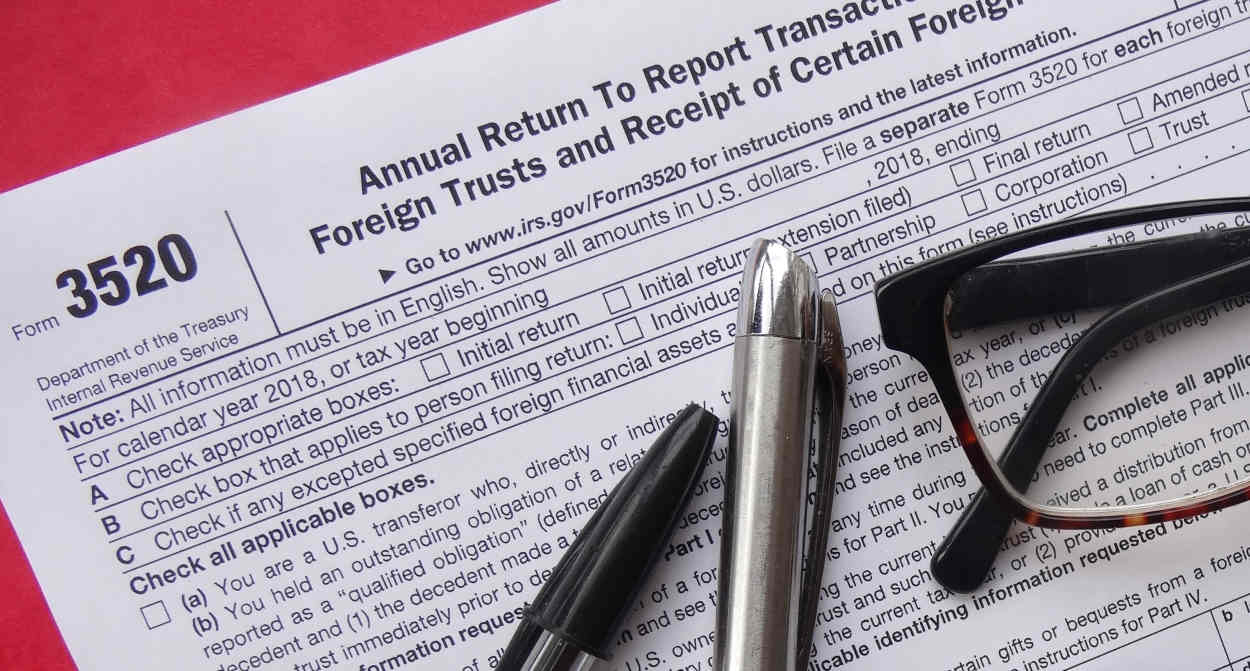 Days after the IRS announced a new "revenue procedure" it said would "exempt from foreign trust information reporting requirements certain U.S. individuals' transactions with, and ownership of, certain tax-favored foreign trusts", some tax experts have been coming forward to express doubts about whether the new "procedure" would achieve much, if anything.

Others have noted that it is, at least, a step in the right direction. "IRS gives big tax reporting break to foreign trusts", was the headline on a Forbes article on the topic.

In a statement dated March 2, the IRS  said it will provide fuller details about what it calls "Revenue Procedure 2020-17" on March 16 in its next Internal Revenue Bulletin, IRB 2020-12.  The IRB is the IRS's official instrument for announcing official rulings and procedures, changes to its regulations and other pieces of news of interest to the tax community and taxpayers. 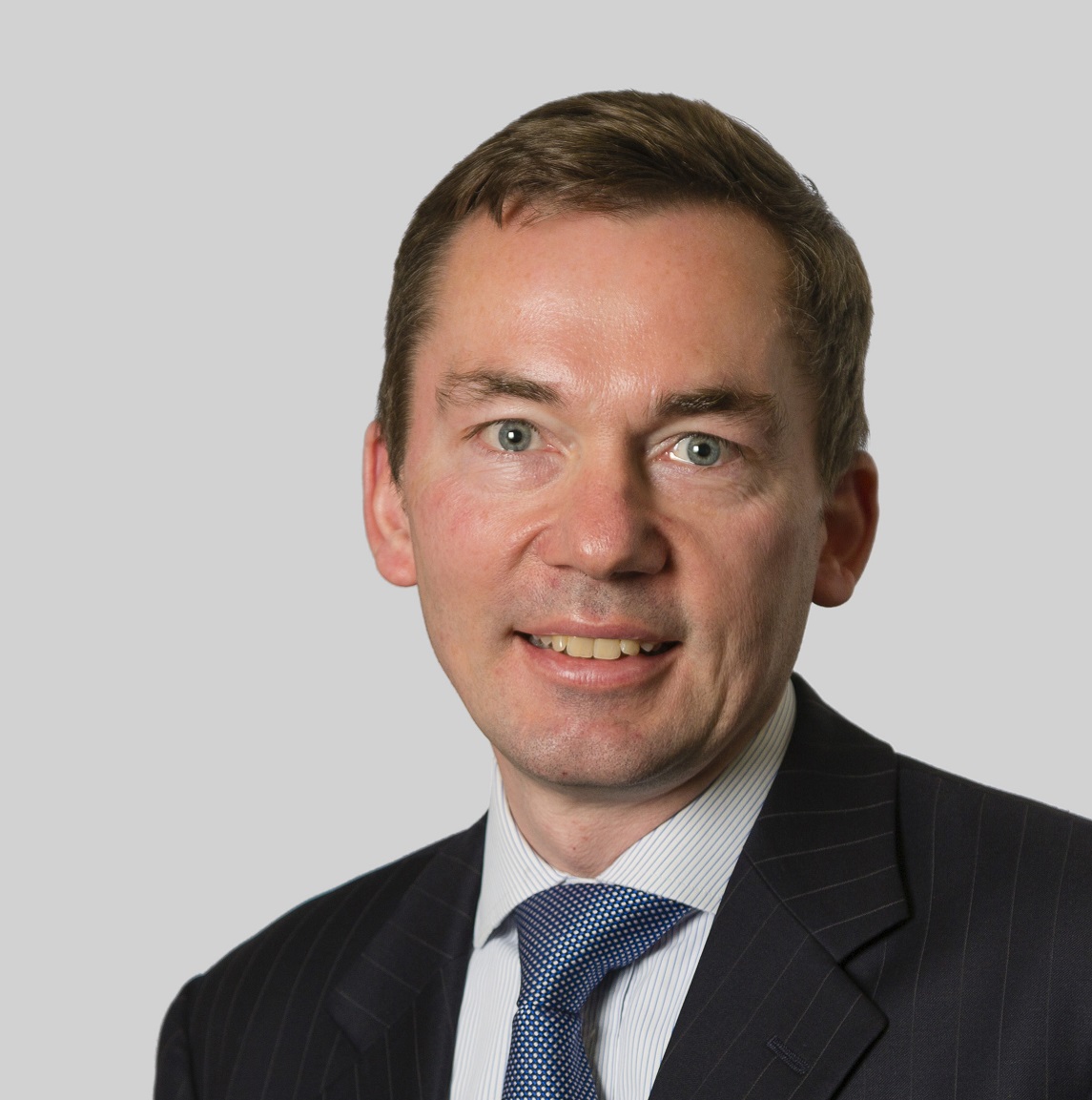 Among those expressing doubts about what is seen as an effort on the part of the IRS to simplify and improve the way taxpayers are obliged to file what are known as forms 3520 and are 3520-A was Frank Hirth, the London-based American tax specialist, firm, which also has offices in New Zealand.

In a posting on the company's website this past week, Frank Hirth private client associate director David Foster, pictured left, notes that the new "Rev Proc", as he calls it, "does not do what it says on the tin" – with the result that "reporting for UK (and certain other jurisdiction) plans will for the present, therefore, need to continue".

"Our view is that the Rev Proc, while well-intentioned, is needlessly restrictive, and hence can be significantly improved upon," Foster added, in his 830-word assessment of the proposed new regulations.

"We will be making strong representation to the IRS that the rules be relaxed such that UK pension plans (and plans from other jurisdictions, such as the NZ KiwiSaver Plan) can in practice meet the exemption requirements.

"In respect of the UK, we would propose that a separate standalone exemption also be provided for any tax-favored foreign retirement trust, or pension plan that meets the requirements for relief as laid out in an income tax treaty with the United States."

Foster concludes his comments by noting that Frank Hirth's experts are "optimistic that this Rev Proc is a sign that the IRS has listened and wants to be helpful, and that they will, therefore, take on board suggestions intended to make the exemption more useful in practice.

"While the Ree Proc is disappointing, we hope to revert with better news soon."

Foster's piece is headlined "Trust us says the IRS! Less forms to file they say – (Heh not so fast!)"

The IRS's recent announcement of measures it said were aimed at cutting those with "certain tax-favored foreign trusts" some slack followed a call by the Internal Revenue Service last year for public comment on the forms in question, 350 and 3520A.

As reported, this came in the wake of efforts by one U.S.-based tax preparer in particular, Minneapolis, Minnesota-based Gary W. Carter, to call attention to the reporting problems he and other tax preparers had been having with these forms.

Carter kicked off his campaign last July, when he bravely came forward to detail how five of his overseas clients had been hit with allegedly erroneous and disproportionate penalty notices, which had resulted in some of his clients being hit with fines of as much as US$10,000.

Carter detailed his arguments in a first-person article that originally appeared on a California-based tax news and analysis website for U.S. tax professionals known as TaxConnections.com.

Also expressing doubts about the ultimate usefulness of Revenue Procedure 2020-17 has been Karen Alpert, an Australia-based tax expert and blogger, whose website is called FixtheTaxTreaty.org.

While acknowledging that the new Revenue Procedure “provides [some] taxpayers with a safe harbor from trust reporting on Form 3520”, Alpert says she remains concerned that “the restrictions placed by Rev Proc 20-17 on what constitutes a “Tax-Favored Foreign Retirement Trust” are "too restrictive to be of much use”.

Alpert ends her piece by inviting those of her readers who happen to have a foreign retirement account to respond to an anonymous informal survey she is conducting, as well as to share their thoughts on the matter with her.

One tax expert who saw the IRS's new Revenue Procedure as an important step forward was Toronto-based lawyer and commentator John Richardson, who called it "a small step for forms, one giant leap for 'formkind'" – an allusion to a famous comment made by Neal Armstrong in 1969, about his (and mankind's) first-ever walk on the moon.

"Yes, this announcement from Treasury...is a great achievement," Richardson writes in his latest blog.

"But, it should be seen as the beginning of a dialogue with Treasury to encourage Treasury to not treat foreign pensions and financial planning vehicles as trusts at all. If they are not treated as trusts, then there is no reporting requirement under Section 6048."

He details his thinking by looking back over the U.S. tax treatment of trusts from 1996, the date when "Internal Revenue Code 6048 required extensive reporting [for the first time] of almost any interaction with a foreign trust".

"Treasury has required that the reporting take place on Forms 3520 and 3520A," he added.

"The forms are complex, and subject to the Draconian penalty regime described in Internal Revenue Code Section 6677."

According to Richardson, one remedy that the Treasury could do without too much trouble would be to "specifically designate pensions as investment vehicles that are not reportable under the Section 6048 (3520) rules.

"In addition, it would also make sense to simply look to the Model 1 FATCA Inter-governmental agreements [which govern the way FATCA is enforced by most countries around the world that have signed up to it] , and exempt all pension/retirement planning vehicles not reportable by the banks under the IGAs.

"This would leave individual reporting to continue to take place under Form 8938, which would leave in place part of Treasury's stated rationale for relaxing Form 3520 requirements."

Richardson also says the government should "clarify what is not considered to be a trust at all within the meaning of Treasury regulations. Because if something is not a trust, then there is no Form 3520 requirement to begin with."

To read a draft version of the IRS's Revenue Procedure 2020-17, which will become effective on the date it is published in the Internal Revenue Bulletin later this month as mentioned above – at which point it will apply "to all prior open taxable years, subject to the limitations of section 6511" – click here.