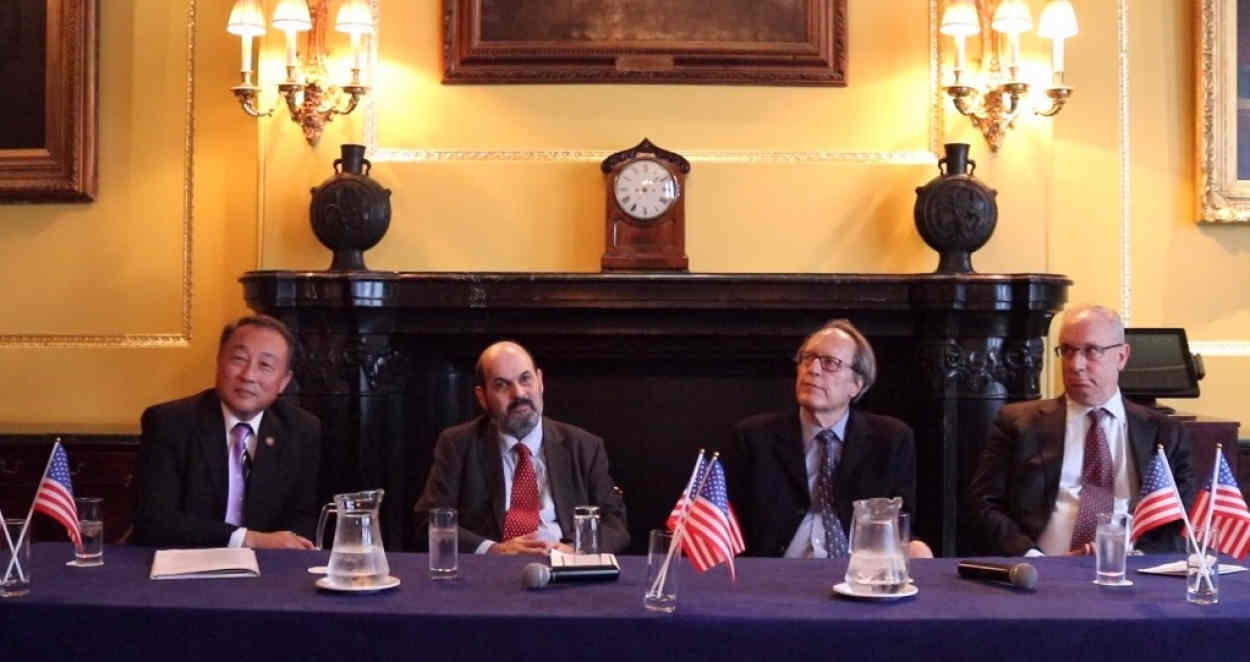 A video of a seminar held last month in London, which focused on legislative efforts currently under way in Washington to address the significant tax problems currently facing many American expatriates, has been posted on YouTube.

As reported, the event was attended by around 80 mainly expatriate Americans, and was one of a series of similar events that Yue has been conducting in a number of countries popular with American expatriates.

Yue’s global whistle-stop tour was aimed at rallying support among – and ideally as well, the active involvement of – American citizens living abroad for legislative changes in the way their country currently taxes them, in the run-up to the midterm elections in November.

Thus far, though, a particular and much-hoped-for piece of legislation that would, according to Washington insiders including Yue, correct some of the problems for the American expat community has not yet been forthcoming, even though it had been expected be introduced before the end of September.

Rep. George Holding of North Carolina is understood to be the as-yet-un-named bill's chief sponsor.