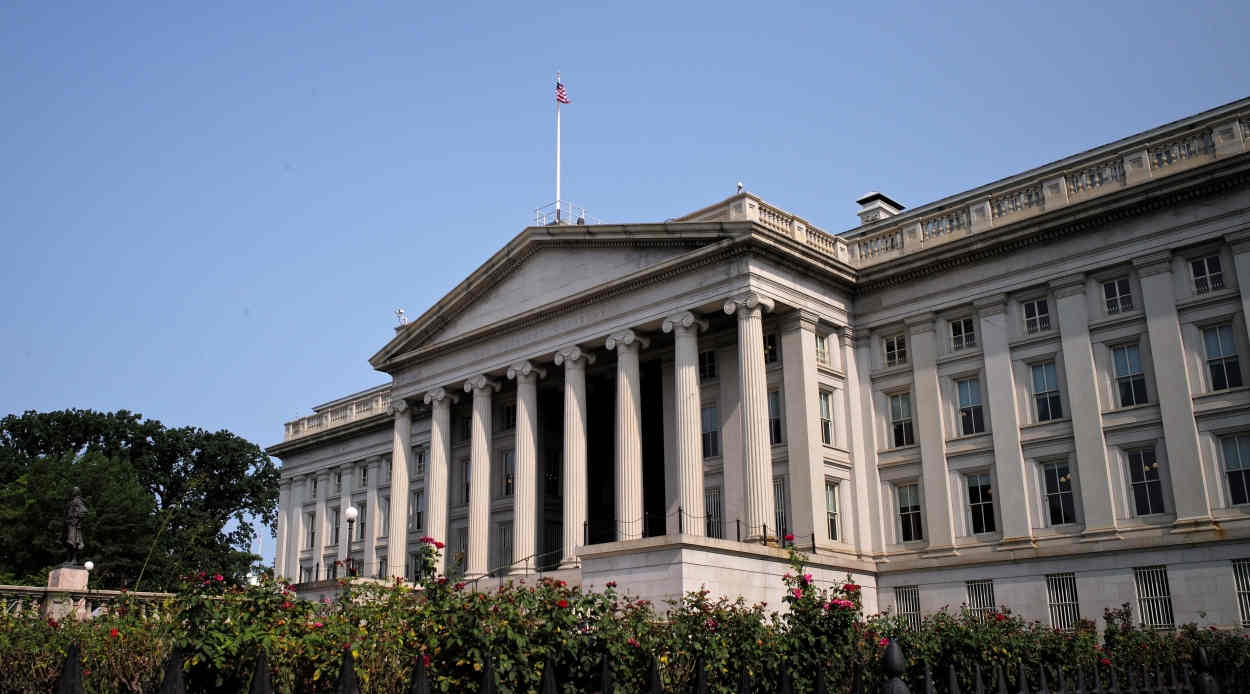 The U.S. Treasury says it is beginning to send out many of the Economic Impact Payments to U.S. taxpayers who haven't yet received theirs in the form of pre-paid debit cards rather than by paper check.

The announcement, on Monday, came as growing numbers of Americans abroad who have received their stimulus payments in the form of checks say they are struggling to find a way to deposit them.

One American expatriate in London, for example, said she was told that she could either wait indefinitely, and possibly months, for her bank to re-open, in order to deposit it in person, or send it via the postal service to the bank, with a deposit slip enclosed – "and just hope for the best".

"Next Monday is a bank holiday in the UK," the American added. "It's not entirely clear how this will be any different from any other day, as they're all on permanent holiday here at the moment."

In a statement explaining the new approach, the Treasury's press office said that recipients of these pre-paid debit cards would be able to use them to "make purchases, get cash from in-network ATMs, and transfer funds to their personal bank account without incurring any fees". 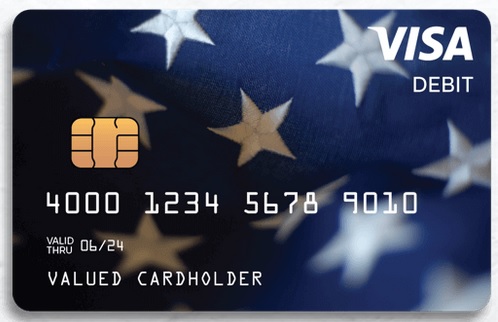 "They can also check their card balance online, by mobile app, or by phone without incurring any fees," the Treasury press release added.

"The EIP Card can be used online, at ATMs, or at any retail location where Visa is accepted.

"This free, pre-paid card can also provide consumer protection available to traditional bank account owners, including protections against fraud, loss and other errors."

The Treasury said the new pre-paid debit cards will be going out to qualified individuals whose bank details the IRS doesn't have – which includes many expatriates, since they tend to use banks in the countries in which they live – and whose most recent tax return was processed "by either the Andover or Austin IRS Service Center".

For many Americans resident overseas, the switch to pre-paid debit cards from paper checks will have come too late.

The Treasury says it has now delivered – via check, direct deposit to taxpayers' U.S. bank accounts, and Direct Express card accounts – more than 140 million Economic Impact Payments, worth a total of US$239bn.

The EIP pre-paid debit cards, meanwhile, will begin going out "to eligible recipients beginning this week".

The Treasury said the EIP debit cards are being offered under its existing debit card program, which provides pre-paid debit card services to federal agencies for the electronic delivery of non-benefit payments.

It notes that MetaBank, a Sioux Falls, South Dakota-based, NASDAQ-listed institution, had been chosen as the services provider for the U.S. Debit Card program in 2016, "following a competitive selection process".

More information on the pre-paid  EIP debit cards may be found on the IRS's website by clicking here.

There's also a website devoted to the EIP cards specifically, which may be accessed by clicking here.

As reported here last week, the Treasury said that as of May 8, it had sent CARES Act Economic Stimulus Payments to more than half a million (595,548) American expats, totalling almost US$1bn ($977.83m), or around US$1,641 per payment.