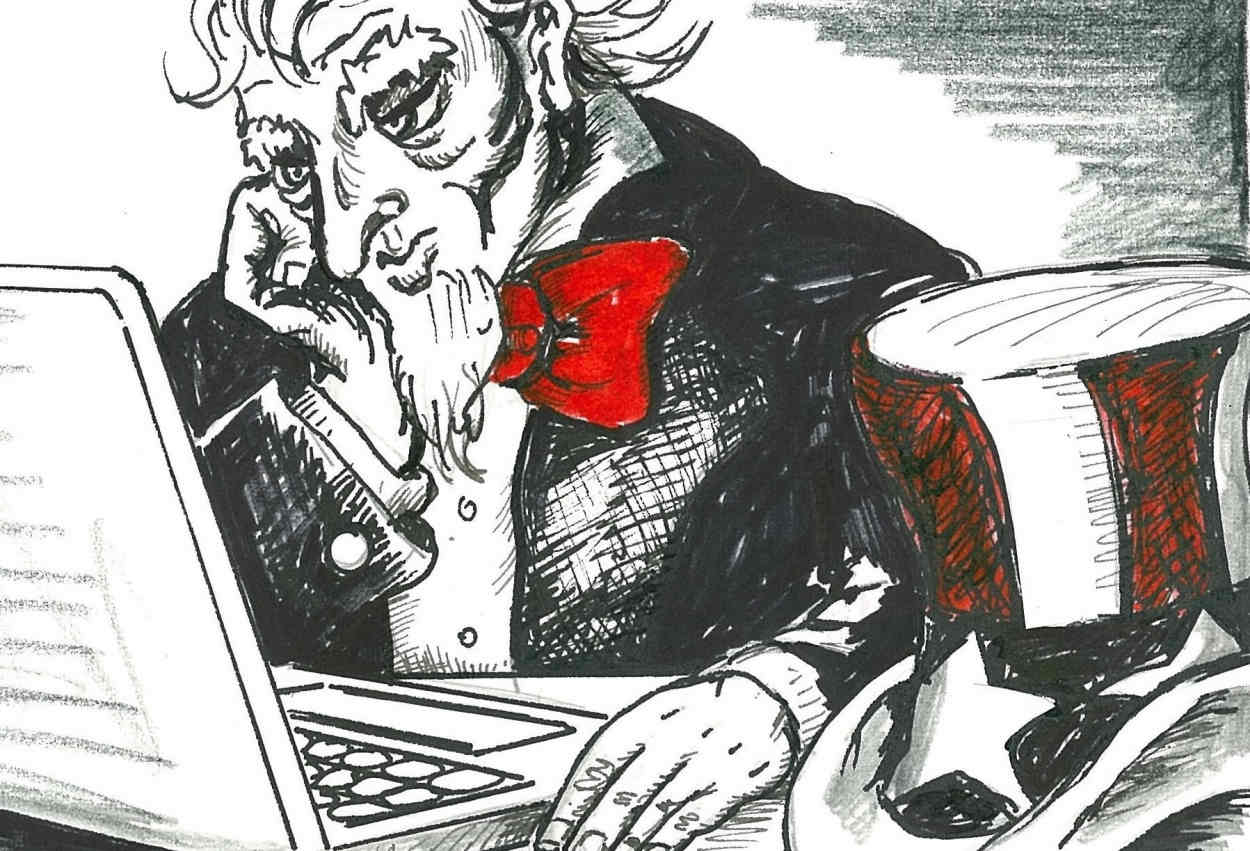 Happy Tax Day! And what better way to celebrate than a few tax quotations.

As we noted yesterday, the collection of 15 tax quotations on the IRS's website (yes really), wonderful though it is – does miss a few classics that rank highly in our own collection...

There's Benjamin Franklin’s quote, for instance, which is probably among the world's best-known tax quotations of all: “In this world nothing can be said to be certain, except death and taxes.”

(Almost equally famously, American author Martha Mitchell included a variation on Franklin’s quote in her 1936 novel Gone with the Wind, in which she has her heroine, Scarlett O’Hara, say: “Death, taxes and childbirth! There’s never any convenient time for any of them!”)

Then there’s Lord Roy Jenkins’s classic quote about inheritance tax, always popular among British estate planners keen to help clients understand why they should take their (the estate planners') advice.  Jenkins – a former chancellor of the exchequer – described inheritance tax in a 1986 Commons debate as “broadly speaking, a voluntary levy paid by those who distrust their heirs more than they dislike the Inland Revenue."

Below are some other quotes that we consider classics, but which the IRS, for some reason, chose not to include in its compendium...

Some Tax Quotes the IRS missed...

The introduction of the Foreign Account Tax Compliance Act in 2010 has resulted in the creation of a new genre of tax quotations, which Toronto-based lawyer and tax expert John Richardson has been perfecting – as anyone who has heard him speak at a tax industry event recently will know.

Below are some of Richardson's best-known quotes.

More in this category: « Revealed: IRS’s sense of humor A Reader Asks: ‘I’m dying to vote in the U.S. prez election! But will Uncle Sam come after me if I do?’ »