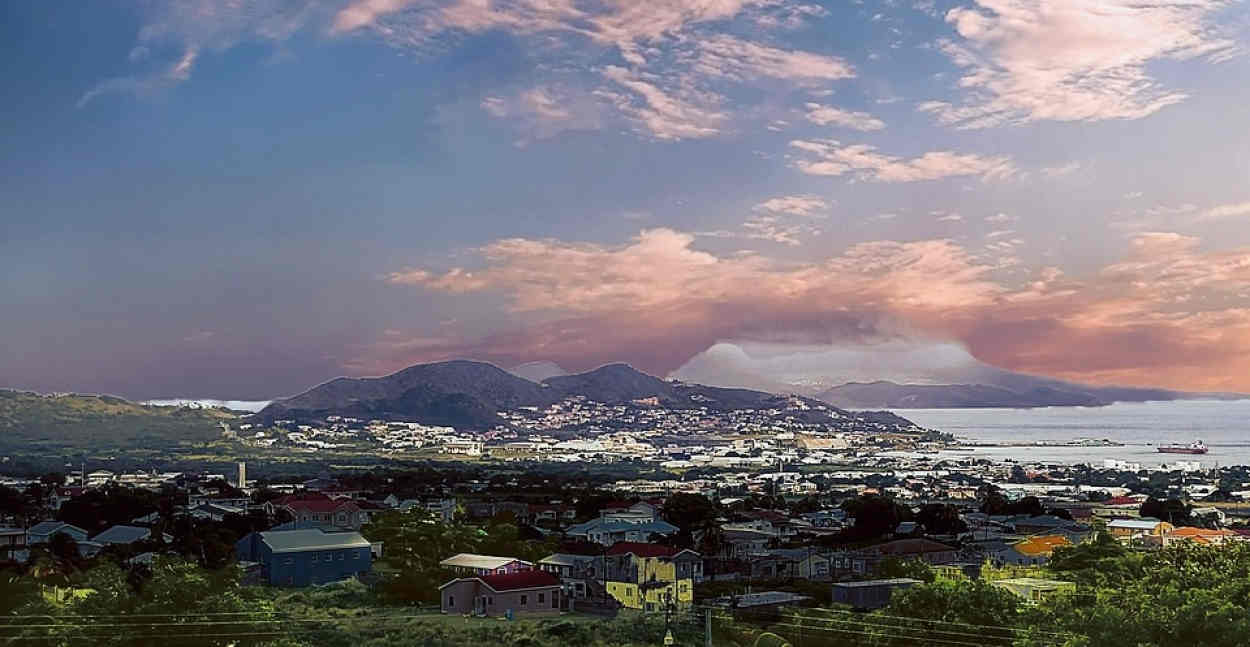 Andersen Global, the San Francisco-based organization of legally-separate tax and legal services firms that evolved out of a part of the now-defunct Arthur Andersen accountancy firm, has added two more jurisdiction to its growing Caribbean portfolio of outposts, with the signing of "collaboration agreements" with St. Kitts and Nevis-based HazelAlleyne,  a full-service law firm located in Basseterre, St. Kitts, and Kingston, Jamaica-based Senior Accounting Services Ltd.

Basseterre is the capital of St. Kitts and Nevis, and the largest city in the former British territory, which gained its independence in 1983.

HazelAlleyne was founded by Lisa Hazel-Claxton and Deniece Alleyne, called to the Bars of England and Wales and St. Christopher and Nevis (as St. Kitts and Nevis is formally known as). Hazel-Claxton is also a notary public, according to the firm's website. It currently operates with two partners and five other staff, and handles real estate and property law, corporate law, civil litigation, employment law, family law and estate planning, according to Andersen Global. It also handles citizenship by investment matters. St Kitts and Nevis has one of the longest-established citizenship by investment programs in the world.

Andersen Global's announcement of the two new alliances comes as Andersen moves ahead with its ongoing expansion into the Caribbean and Latin American markets.

As reported, it expects to have a presence in some 20 Caribbean countries by the end of 2021, even though it didn't have so much as a single office as recently as March.

In a statement, Andersen Global chairman Mark Vorsatz, who is also chief executive of its Andersen tax operations, said Andersen's expansion efforts in the region followed the company's realization "that many of our multinational clients are looking for one-stop shops".

Andersen launched its Caribbean marketplace expansion earlier this year with the signing of a collaboration agreement with a San Juan, Puerto Rico-based outpost of BDO Tax LLC.

Since then, it's added new outposts in Trinidad and Tobago, Grenada, and Suriname.

Other regional firms with which it now has collaboration agreements include Central Law, which has offices in San José and Escazú, Costa Rica; Tegucigalpa, Honduras; Guatemala City, Guatemala; La Libertad, El Salvador; and Managua, Nicaragua.

Guatemala City is also home to an Andersen Tax outpost.

Andersen also has some seven outposts of varying types (tax and legal, both member firms and collaborating firms) in Mexico, and has been adding outposts across South America, including, earlier this month, a Santiago, Chile-based law firm, Chirgwin Peñafiel, and a tax firm with which it has often worked, SPASA Consulting.

At Andersen, "collaboration agreements" are often but not always a first step towards the incorporating of the firms in question into the Andersen corporate entity as "member" firms, typically after 12 to 24 months.

Globally, Andersen Global says it now has a presence in more than 201 locations, which employ a combined total of more than 6,000 people.