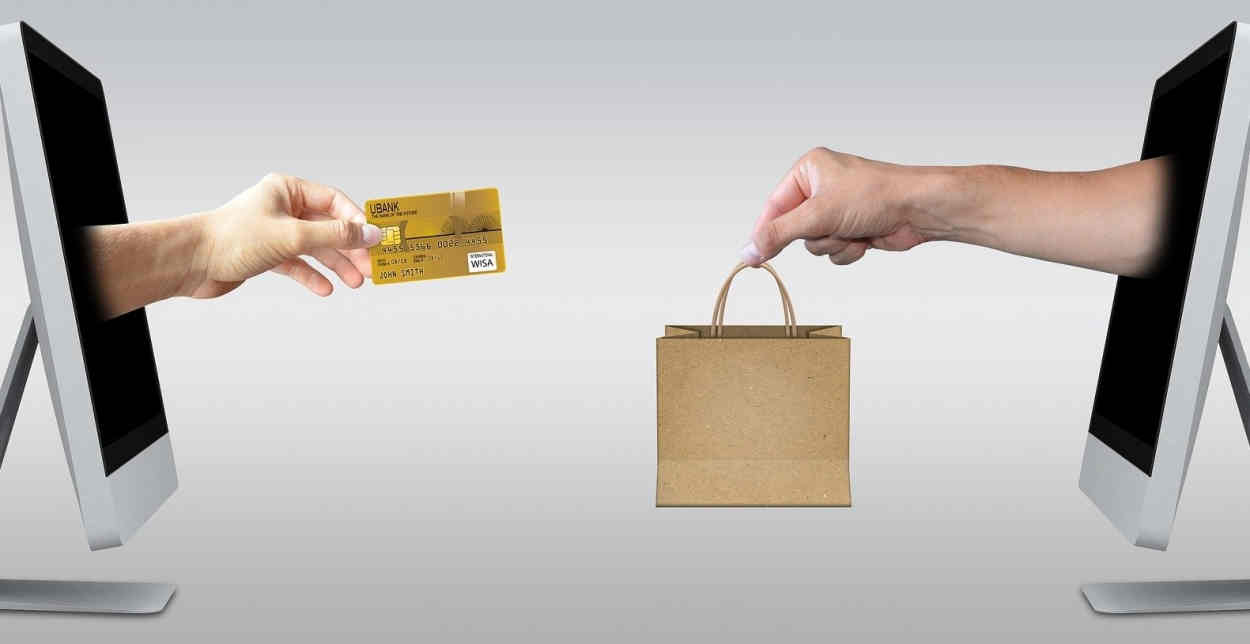 In June, 2018, cross-border tax experts issued their first warnings that a then-just-passed U.S. Supreme Court ruling, in a case known as South Dakota v. Wayfair, would have far-reaching effects on e-commerce businesses that sold their products across U.S. state borders – including those selling into the U.S. from abroad.

As predicted, the decision has left many business owners around the world scratching their heads – and seeking advice.

With this in mind, Israel-based tax attorney Monte Silver plans to review the issue, and how businesses are best advised to address it, in a webinar this Thursday.

The webinar is aimed at "e-commerce and online businesses around the world that sell to U.S. customers, as well as to their tax professionals", according to Silver, who will be hosting the webinar from his base in Herzelia Pituach, Israel.

As Silver notes, the issue has taken greater importance in recent months as a result of the Covid-19 pandemic, which has forced people to buy more online than they ever did before.

Until June 2018, the question as to whether e-commerce companies were obliged to collect sales tax from their clients, and pay it to the various states in which these clients were located, "was very clear: so long as you did not have a physical presence -- office, employee, etc. -- in a state, it was unconstitutional for a state to impose tax obligations on you," Silver explains.

"But in June 2018, in the case of South Dakota v. Wayfair, the Supreme Court overruled its previous rulings and allowed states to impose on remote businesses the obligation of charging customers sales tax, if the remote business had an 'economic nexus' with the state.

"The rationale of the ruling was clear: Given the tremendous growth of e-commerce, the 'physical presence' no longer made sense, and in fact [it] both deprived states of much needed sales-tax revenue, [while at the same time hurting] local businesses located within the state", which were at a competitive disadvantage as a result of their need to add a sales tax to their bills.

(Wayfair is an NYSE-listed e-commerce company based in Boston, Massachusetts. Two other defendants in the case, Overstock.com Inc. and Newegg, Inc., are also U.S.-based internet retailers.)

Fast-forward two years from the Supreme Court's decision, and "a majority of U.S. states" are now imposing obligations on remote sellers to collect sales tax on transactions to customers within their borders if certain so-called “economic nexus” criteria are met, Silver says.

These criteria will be discussed in depth, among other aspects of the new law, during Silver's webinar, which will begin at 9am in London; 10am in Central Europe (Paris, Berlin); 11am in Israel; 5pm in Beijing; 6pm in Seoul/Tokyo; 8pm in Sydney.

Monte Silver, pictured above left, is best-known to many in the American expat community for his efforts aimed at forcing U.S. officials to fix a number of apparently unintentional but significant consequences for small business owners that were contained in President Trump's 2017 tax reform legislation, including its "global intangible low-taxed income" (GILTI) provisions. Earlier this year it was announced that he had been named to join the board of the Paris-based Association of Americans Resident Overseas (AARO), and to head up its tax committee as its chairman.

Meanwhile, some observers say the current U.S. e-commerce sales tax regime, post-Wayfair, needs fixing. As reported here last year, critics have warned that the Wayfair ruling could end up stifling cross-border trade, and have called on Congress to step in and regulate the way the new interstate taxing regime is carried out.

One such critic was Jay Steinmetz, chief executive of a Baltimore-based company called Barcoding Inc., who argued in a Wall Street Journal comment piece comment piece in the immediate aftermath of South Dakota v. Wayfair that some nationwide sales tax ground rules were called for – including exemptions for small businesses (“which are critical to boosting start-up activity”).

Steinmetz also called for remittances to be collected by a single state revenue authority, which he said would help to reduce accounting costs.

“Making provisions like these into uniform rules for interstate vendors would help companies like mine expand our operations and reduce excessive record-keeping and pricey meetings with lawyers and accountants,” he argued.