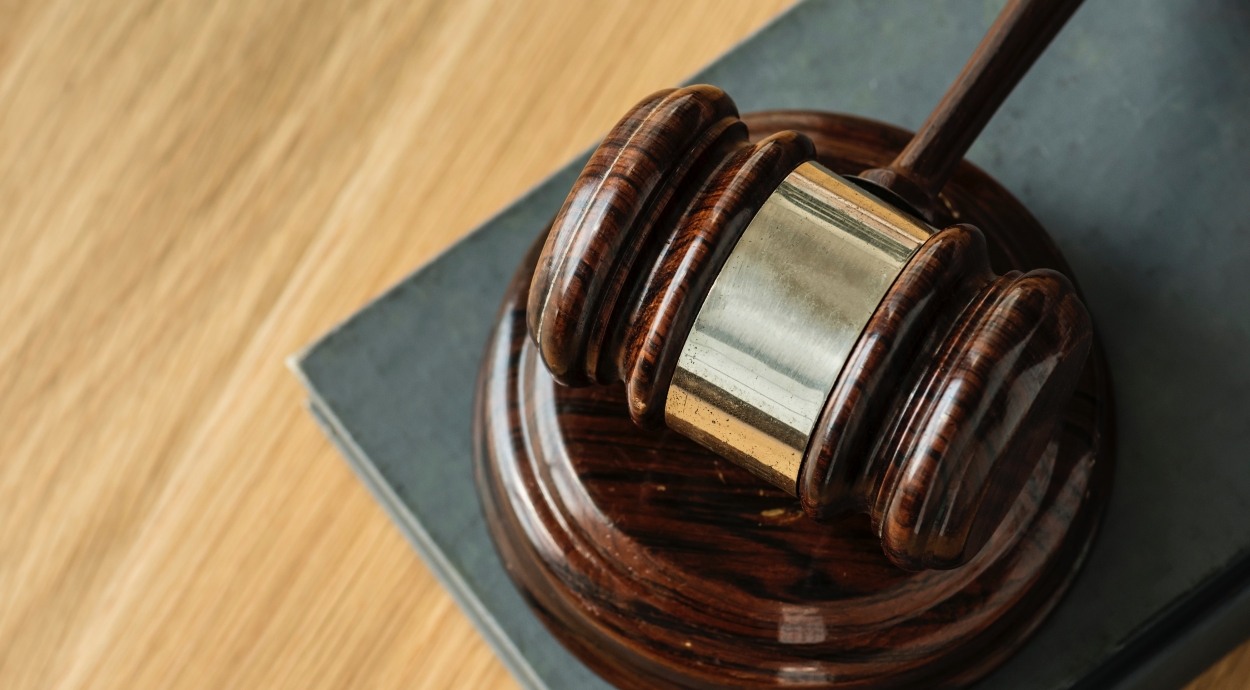 In what some are seeing as a blow to countless thousands of Americans who own stakes in non-U.S. corporations – including expats as well as Homelanders – a federal court in Washington state ruled on Thursday that a key retroactive element of President Trump's controversial, 2017 Tax Cuts and Jobs Act (TCJA) is constitutional.

The decision, which came in the form of granting the U.S. government its motion to have the case dismissed, was immediately slammed by spokespeople for expat organizations and owners of so-called "controlled foreign corporations" (CFCs), including small CFCs, affected by the ruling.

The idea of a retroactive tax imposed on individuals for "income" they never actually received, but which had been retained, in some cases for decades, by a non-U.S. corporation in which they held an ownership stake, these people said, could not be considered right or fair.

"The judgment of the court reinforces a form of retroactive taxation – without an income-realization event – that shocks the conscience," said Toronto-based lawyer John Richardson, who, as reported, is one of the founders of a recently-launched education and advocacy organization called SEAT (Stop Extra-Territorial American Taxation).

Explaining his decision, the judge in the case (Moore v. United States, W.D. Wash., No. 2:19-cv-01539, 9/26/19), Hon. John C. Coughenour, said: "The TCJA broadened the type of CFC income subject to [U.S. corporate income tax] to include current earnings and profits from a business.

"This was Congress' attempt to incentivize U.S. taxpayers to repatriate foreign earnings back to the United States."

The TCJA was unveiled by President Trump in December 2017 and took effect on Jan. 1, 2018. Among those hit the hardest by this tax, which is retroactive back to 1986, are individual owners of small businesses and partnerships located outside of the U.S., many of whom had been counting on the set-aside funds to either fund their retirements or the planned expansion of their businesses.

Last week's decision doesn't, it should be noted, specifically address the issue of the TCJA's impact on small businesses specifically, an issue that,  as reported, is the focus of at least two other legal challenges that have been brought, that remain before the courts.

The Moore v. United States case had been brought in September 2019 by a Washington state-based couple, Charles and Kathleen Moore, who in 2005 had paid US$40,000 to acquire an 11% stake in an Indian company called KisanKraft Ltd.

KisanKraft would have been classified as a "controlled foreign corporation" (CFC) for tax purposes, meaning that, under the subsequently (December 2017) introduced Tax Cuts and Jobs Act, as shareholders, the Moores were deemed to be liable to, in the court document published on Thursday's words, "pay tax on their share of certain forms of [the company's] current undistributed income".

Because of the way the TCJA was written, this affected income in the corporation even if it had not yet been distributed to the U.S. shareholder in question, but was still held in the accounts of the CFC – in this case, KisanKraft.

In their September 2019 complaint, the Moores had argued that the TCJA's corporate repatriation provisions violated the U.S. constitution because of its retroactivity.

They also argued that the Trump tax package's "Mandatory Repatriation Tax" (MRT) – a one-time levy intended to ensure a CFC's past earnings and profits didn't permanently escape U.S. tax, even though they had been realized up to 30 years earlier – covered too long a time period for a retroactive tax.

"Simply for owning a stake in their friend’s overseas business, they were on the hook for thousands of dollars in taxes," the complaint filed on the Moores' behalf said.

'Does not violate the
Due Process Clause'

While the judgement acknowledges that the tax in question was in fact retroactive, it goes on to say that "even if a tax is retroactive, it does not violate the Due Process Clause if it (1) is supported by a legitimate legislative purpose, and (2) is furthered by rational means", Monte Silver, an Israel-based American tax attorney who has himself been involved in a couple of ongoing legal challenges against the TCJA, said, quoting from the document.

He continues: "Plaintiffs argue that the MRT's retroactive period, thirty years, is too long, i.e., an irrational means to affect a legitimate legislative purpose...

"[But as there is no] binding precedent establishing such a rule...the Court must fall back on 'the nature of the tax and the circumstances in which it is laid'".

Silver went on to note that in Moore v. United States, the court found that "circumstances" favored "finding the imposition of the MRT is a rational means of affecting a legitimate legislative purpose", and that for this reason, the TCJA represented "a major shift in how U.S. taxpayers doing business overseas are taxed."

"Prior to the TCJA, taxpayers paid no U.S. tax on a CFC’s earnings and profits until those amounts were repatriated," Silver said. "Here, the court is seeing this as  incentivizing U.S. taxpayers to offshore their earnings and profits, through the use of foreign subsidiaries” and other entities – such as, in this case, an Indian company named KisanKraft.

At the time this article was written, it wasn't known whether the plaintiffs in Moore v. United States were planning to appeal the decision. Their legal advisers, who are based in Seattle, didn't immediately reply to a request for comment.

To read a scholarly article on the question of the constitutionality of the TCJA's MRT, entitled The Mandatory Repatriation Tax is Unconstitutional, published on the website of the Yale Journal last November, by another lawyer, Sean P. McElroy, click here.