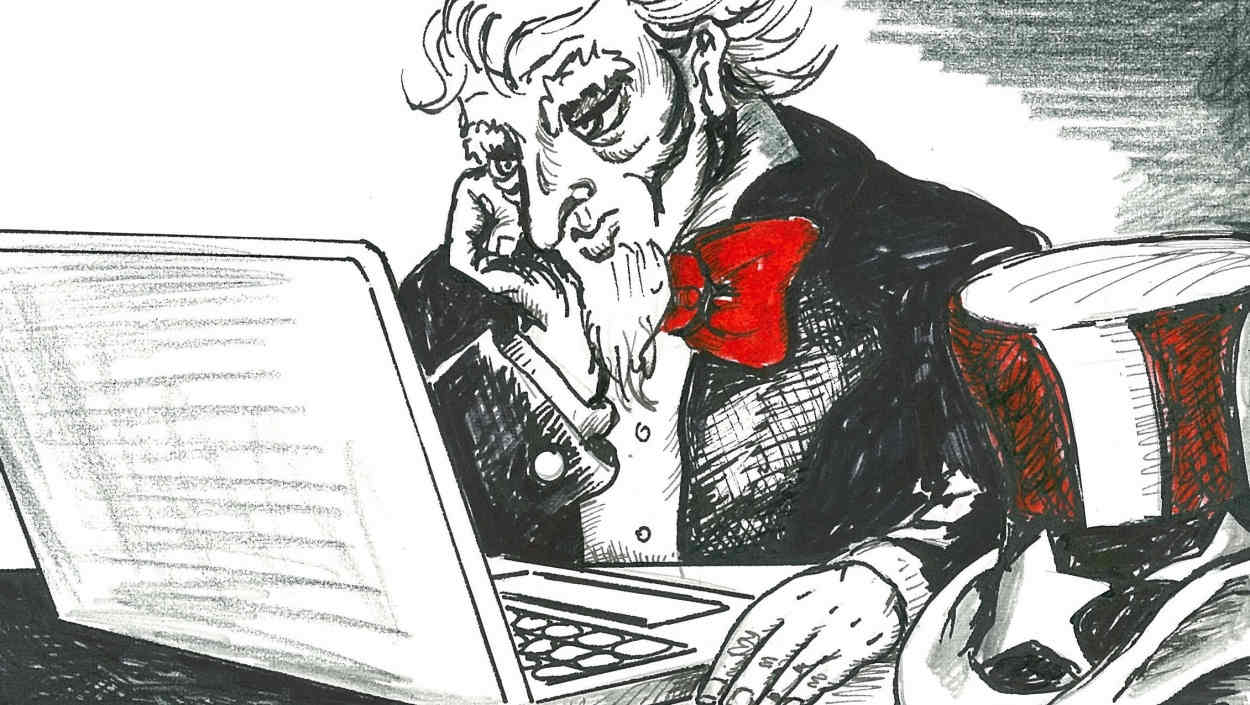 The U.S. government may still be largely shut down, but non-U.S. resident Americans who have U.S. tax reporting obligations may now be able to kick off the 2018 reporting season by filing their 2018 Foreign Bank Account Reports, as the official FBAR exchange rates have just been published.

So says David Treitel, managing director of London-based American Tax Returns Ltd, who notes that FBAR forms “require converting figures [in other currencies] into U.S. dollars, using the official U.S. Treasury exchange rate for 31st December” of the year in question – and that these all-important conversion rates have now been published.

This, he adds, means all U.S. citizens who live outside of the U.S. and have non-U.S. (i.e., “foreign”) bank and other financial accounts will now be able to file their FinCEN Form 114 (Report of Foreign Bank and Financial Accounts) or IRS FATCA Form 8938 (Statement of Foreign Financial Assets), for the calendar year 2018.

This would include those Americans, such as actress Meghan Markle, who recently married non-U.S. citizens – (in her case, Britain’s Prince Harry) – and who consequently are now considered to have shared oversight of their spouse’s bank and financial accounts, Treitel noted.

“U.S. law states that no other exchange rates are permitted,” Treitel said.

“[So] it is truly helpful to have these FBAR and FATCA exchange rates available [now].”

Who needs to file FBARs

U.S. citizens (as well as green card holders, U.S. corporations, charities and trusts) are required to file FBARs if, on any day of any calendar year, they have ownership of, or signature authority over, non-U.S. bank and financial accounts, in which all of their accounts combined had an aggregate (total) balance greater than the equivalent of US$10,000.

If the US$10,000 limit is reached, FBAR filing by the deadline each year is compulsory. Missing the deadline could result in the U.S. government charging penalties.

FBARS are separate to, and in addition to, United States income tax returns. And although they’re technically due to be filed by April 15 – the infamous annual tax deadline for American Homelanders – in fact they come with an automatically extended deadline of Oct. 15, for which those who need to file them aren’t obliged to submit a request.

For those who need to file them, the necessary FBAR forms – which must be downloaded, filled in and then re-uploaded and filed – may be found by clicking here.

To read more about FBARs and the grief they’ve begun giving U.S. expats since sometime around 2008, when the IRS began to boost enforcement of the original 1970 FBAR legislation, click here.