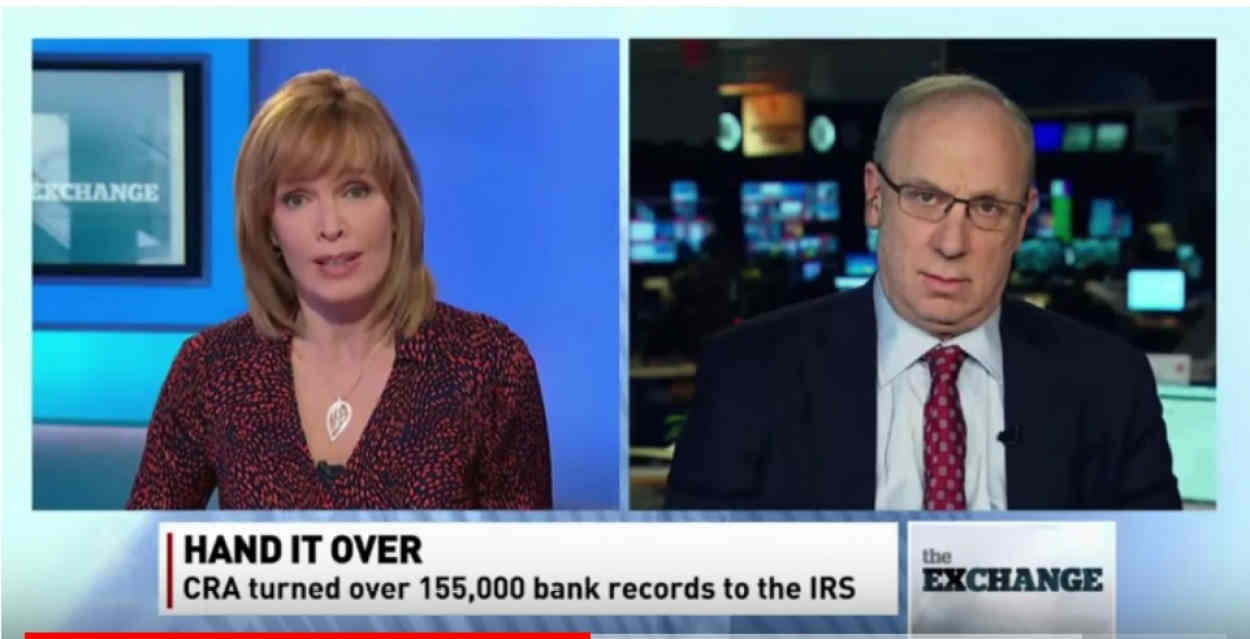 A trial in which a group of Canadian/American citizens are seeking to challenge the constitutionality of the Canadian government's enforcement of America’s FATCA legislation is set to begin on Monday in a federal courthouse in Vancouver, British Columbia, and will be broadcast live via a "webcast", according to sources involved in the lawsuit.

The constitutional challenge is expected to be watched with interest not only in Canada, where thousands of dual American/Canadian citizens are said to be struggling to cope with U.S. tax obligations that many only recently discovered that they had as a result of having been born in the U.S., but in other countries where opposition to the Foreign Account Tax Compliance Act (FATCA)  – which obliges American expatriates to report to the U.S. on their overseas bank and financial accounts and earnings each year  – has been on the rise.

As reported, there have been reports of mounting frustration about the fact that the U.S. expects other countries to help it to enforce FATCA, even though the U.S. has declined to participate in a similar, global automatic information reporting program, known as the Common Reporting Standard, on grounds that it doesn't need the CRS because it has FATCA.

Both FATCA and the Organisation for Economic Co-operation and Development's CRS were introduced in an effort to curb offshore tax evasion by making it difficult if not impossible to hide assets overseas. In order to enforce FATCA, the U.S. had to convince countries around the world to sign intergovernmental agreements that provided for these countries' governments to collect the data on behalf of the U.S. Internal Revenue Service.

Details for accessing the webcast of Monday's trial have been posted on the Isaac Brock Society website (www.IsaacBrockSociety.ca),  a blog read and contributed to by American/Canadian dual citizens who oppose the taxation by the U.S. government of American expats resident in Canada, according to John Richardson, a spokesperson for the Alliance for the Defence of Canadian Sovereignty (ADCS), which is bringing the case. It it not yet known whether the recording will be made available for viewing after the event.

The trial is said to be the first ever chosen for such a webcast, and was selected on the basis of its being deemed to be "of significant public interest," the ADCS noted.

Monday's trial is the continuation of a lawsuit that the ADCS launched in 2014 on behalf of two dual American/Canadian citizen plaintiffs (known to anti-FATCA crusaders as “Ginny” and “Gwen”), who sought to challenge the Canadian government's constitutional right to help the U.S. to enforce FATCA.

The lawsuit was divided into two parts, with the first, addressed in 2014, focussed on the question as to whether the inter-governmental agreement between the U.S. and Canada, which governs the way Canada collects information on behalf of the U.S., is within the scope of the existing Canadian/U.S. tax treaty.

The first part saw the government win, after the court decided that the FATCA IGA was allowed under the tax treaty. However, the ruling didn't answer the second question, which was whether the arrangement with the U.S. to enforce FATCA violates key sections of Canada's Charter of Rights and Freedoms, which protects Canadians from violations of their right to life, liberty and security, unreasonable search and seizure, and similar freedoms.

This is what the hearings beginning on Monday will seek to determine, with the plaintiffs arguing that it does violate these freedoms.

The government's position is that the degree of violation, if any, is minor compared to the greater good that is achieved by eliminating tax evasion, and that this is why other countries have also agreed to help the U.S. to enforce FATCA.

The plaintiff known as Ginny has since dropped out, so the co-plaintiff of "Gwen" (Gwendolyn Louise Deegan) is now Kazia Highton. The defendants in the matter are named as the Attorney General of Canada and the Minister of National Revenue.

To view a YouTube video of a 2016 interview in which the ACDS's Richardson, who is also a well-known Toronto-based citizenship and tax attorney, discusses the impact of Canada's enforcement of FATCA on U.S. citizens living in Canada with CBC's Dianne Buckner (as pictured above), click here.

Viewers will be expected to register before they are able to view the webcast, and the proceedings may not be not be broadcast, rebroadcast, transmitted or otherwise communicated to anyone else without court authorization.

On Wednesday, the Canadian Broadcasting Corp.'s CBC News division reported that the Canadian government has thus far "shared more than 1.6 million Canadian banking records with the U.S. Internal Revenue Service" since Canada agreed to help the U.S. to monitor the Canadian accounts of its Canada-resident citizens, as part of FATCA.

"In 2016 and again in 2017, the Canada Revenue Agency provided the IRS with information on 600,000 Canadian bank accounts each year," the CBC News report noted.

"However, that doesn't necessarily correspond to the number of people affected. Some people may have more than one bank account, while some joint accounts could have more than one account holder  – including people who don't hold U.S. citizenship."