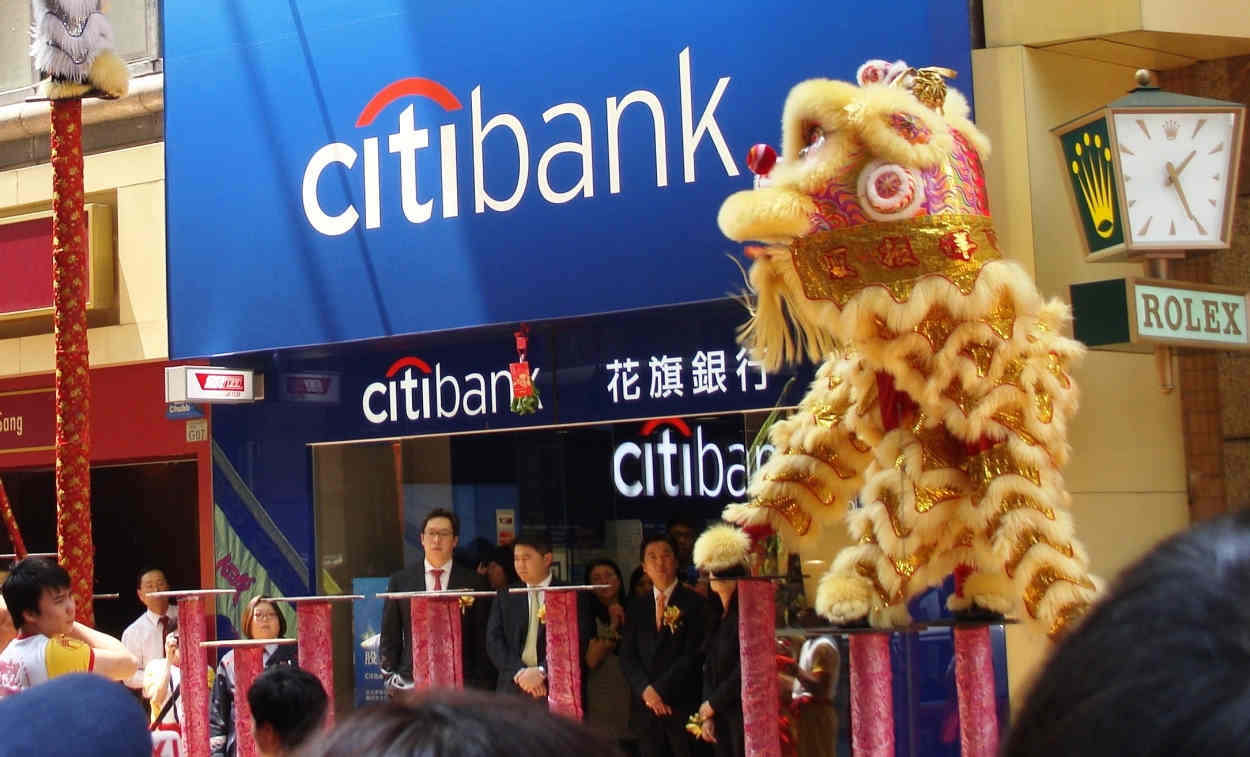 Citigroup, the New York-based, NYSE-listed banking group, has announced that it's looking to grow its Asia Pacific consumer banking "mass affluent and high-net-worth client base" by around 10% this year.

In a statement, the banking group – which in recent years has taken to referring to itself as "Citi" – said it sees this growth coming from "a mix of physical and digital investments" that it will be making, to support the additional clients it is planning to attract.

"The increasing use of technology to offer wealth advice on demand will also support growth," the bank said.

Citi's Asia Pacific regional wealth management business, which is a part of its Asia Pacific and Europe, the Middle East and Africa (EMEA) consumer banking unit, targets clients in Asia Pacific and EMEA who have "investible assets" of between US$100,000 and US$10m. It is said to have a presence in 17 markets in the region.

Citi's announcement comes as a number of other major multi-national banking giants, including HSBC, Credit Suisse and Standard Chartered, have been ramping up their Asian operations in response to that part of the world's growing wealth and relative commercial importance.

Already Citi claims to rank among the top three wealth managers in the region, with around US$256bn in total assets under management there.

Citi's head of consumer banking for Asia Pacific and EMEA, Gonzalo Luchetti, said the bank was "confident the investments we have made and continue to make will support double-digit client growth rates in 2019.”

"Our clients increasingly want world class advisory delivered on their terms – either remotely, digitally or face-to-face," Luchetti said, in the statement.

"Mobile banking" and "video banking" are among the areas Citi has been expanding into recently. Video banking, it reports, can enable its "relationship managers" to speak with their clients on demand without having to be in the same place. This technology was trialed and launched successfully last year in its Indian operation, according to Citi.

The bank trains its relationship managers through its own training program known as the Citi Wharton Global Institute, which it launched jointly with the University of Pennsylvania's Wharton School in 2015.