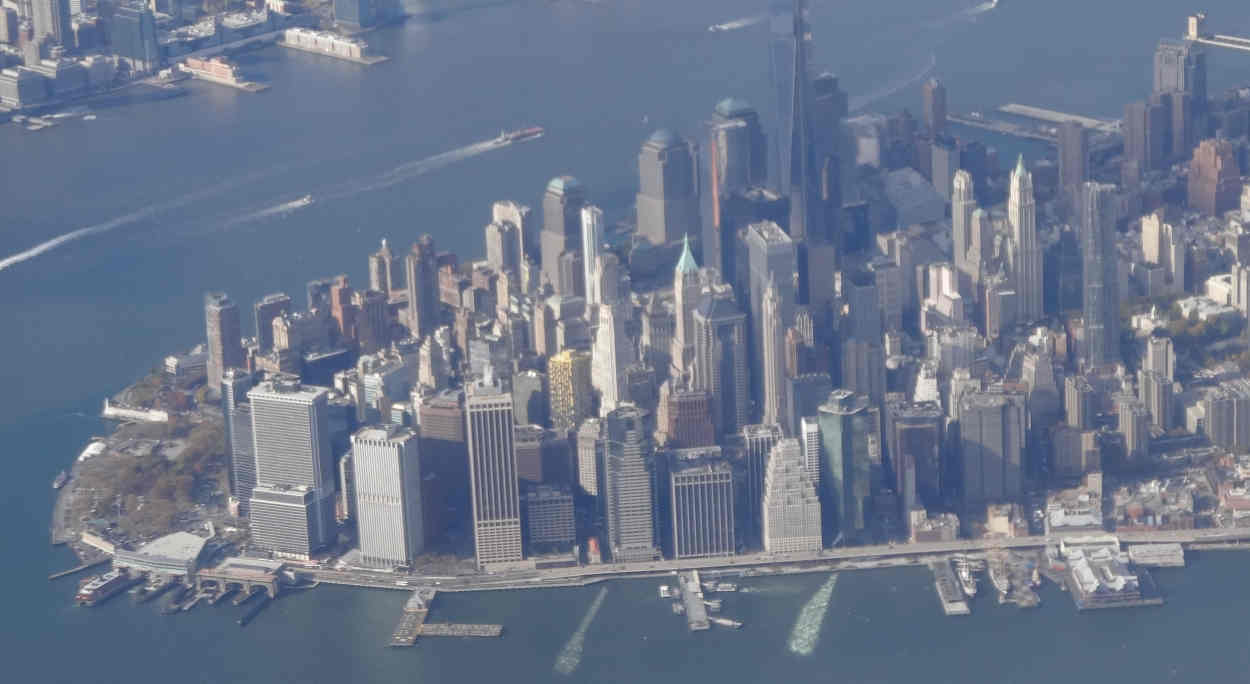 Focus Financial Partners, a New York-based financial advisory organization that counts firms based in the U.K., Canada and Australia among its members, saw its shares rise more than 10% immediately after their debut on the Nasdaq stock exchange yesterday.

The shares rose to US$37.55 on their first day of trading, after starting out at US$33 a share, slightly lower than had originally been expected.

Market observers noted that the offering represented a rare opportunity for investors to get in on the currently-booming market in the U.S. for independent financial advice. 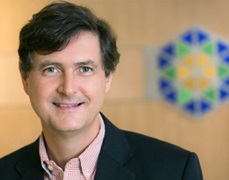 Focus Financial Partners was founded in 2006 by Rudy Adolf (pictured left), a veteran of McKinsey & Company and American Express, who remains the firm’s chief executive.

The company had previously planned to go public in 2016 but put the IPO on hold. Then, in 2017, private equity firms Stone Point Capital and KKR acquired an approximately 70% stake in the firm, valuing Focus at about US$2bn, according to press reports at the time. As a result, Focus investors are effectively buying a stake in a private equity entity that owns a stable of more than 50 independent financial advisory groups.

Focus Financial was among the first US advisory firms to evolve away from the “wirehouse broker/dealer” model, in the direction of registered investment advisers (RIAs, as they are known in the U.S.), and its business is said for this reason to have grown rapidly.

This growth rate saw Focus being named six times to Inc. magazine's list of the 5,000 fastest-growing private companies in America, most recently in 2017.

Among its acquisitions in 2017 was a Gold Coast, Queensland-based, family-run wealth management boutique, Financial Professionals, which had been founded in 1999, and which looks after high-net-worth individuals and trustees of self-managed super funds (SMSFs) in the Gold Coast and Brisbane region.

That announcement came 19 months after Focus announced it was entering Australia for the first time, with the addition to its increasingly-global advisory network of the Melbourne-based MW Lomax Group, through a minority stake.

MW Lomax was at this point the third international firm to join the Focus network, following Canada-based Dorchester Wealth Management in 2015 and Altrincham, England-based Greystone Financial Services in 2008.