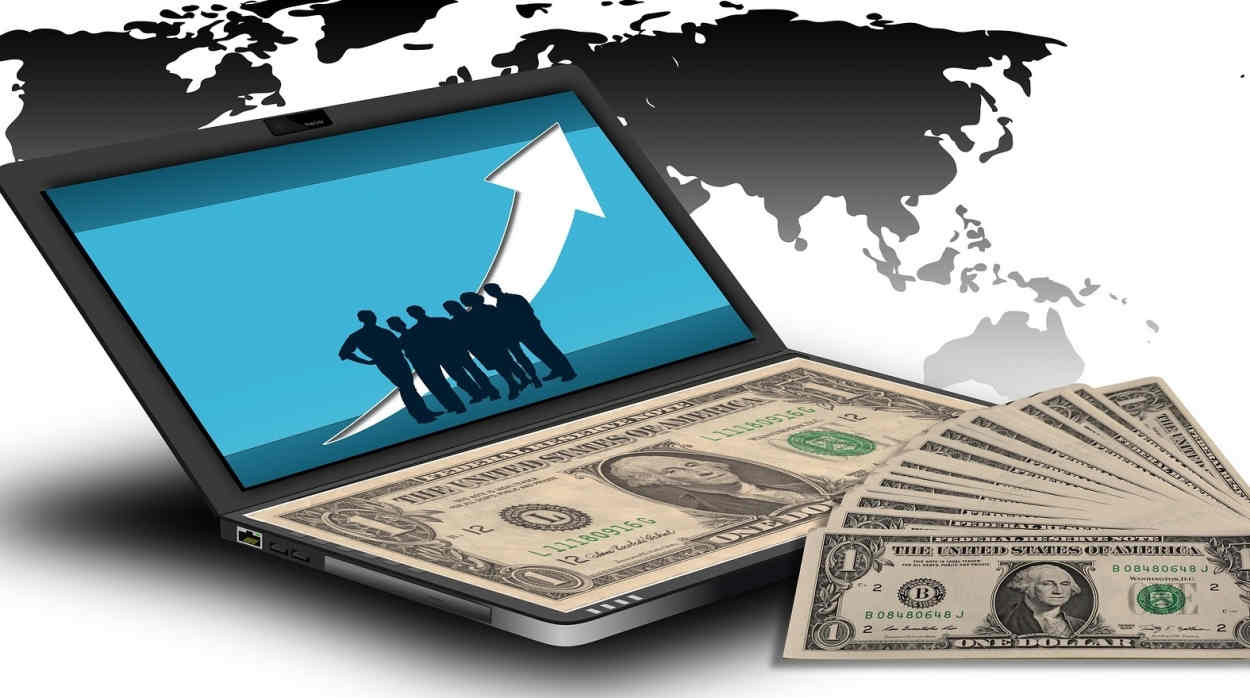 The TMF Group, an Amsterdam-based compliance and business services provider that owns Malta-headquartered TMF International Pensions, today launched a retirement plan for American citizens living and working outside the U.S. that it says is designed to be tax-efficient in accordance with U.S. tax regulations.

The new Mdina Master Trust Retirement Scheme, as TMF calls its new product – after Mdina, an ancient walled city located in the highlands of Malta's interior – offers US permanent residents and citizens employed by a company outside of the US "a truly tax-efficient retirement plan", TMF said in a statement.

The company said that its new Mdina Master Trust is recognised by the US federal taxation system, which few if any other products currently on the market are. 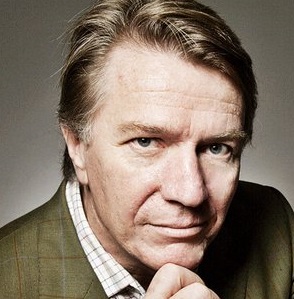 “The U.S. federal taxation system does not favour participation in most foreign pension plans, and the IRS generally views these plans, including [those designated as] 'qualified” under local tax rules, as 'nonqualified' under U.S. tax rules," Bethell Codrington, global head of international pensions at TMF Group (pictured left), said.

TMF Group's regional director for North America Jason Gerlis added that U.S. permanent residents and citizens currently face "a challenging time when participating in retirement benefit plans outside of the U.S," but "with the launch of our Mdina scheme, we’re able to provide an alternative that tackles the issues US expats are facing.”

In its statement announcing the new retirement product, TMF said that it had chosen to set it up in Malta not only because of the company's existing infrastructure there, but because it is "the only country with a very specific double tax Tteaty with the U.S.," in addition to having in force "specific legislation governing pensions."

It also noted that the new Mdina Master Trust was an entirely TMF product, and that third party contractors had not been involved in its development.

TMF's announcement of its new retirement product for U.S. expatriates comes a little less than a year after the company was acquired, in October 2017, by CVC Capital Partners, one of the world's largest private equity groups, for a total of €1.75bn.

In a statement announcing the acquisition last year, TMF said the private equity backing would allow it to "capitalise on significant future growth opportunities that exist in its markets as it scales its global platform, adds new clients and services, and continues to attract...the [best] talent."

CVC acquired the business from DH Private Equity Partners, which itself bought TMF in 2008.

The acquisition also put an end to TMF Group's previous plans to list its shares on the London Stock Exchange.

TMF currently operates out of some 125 offices in 83 jurisdictions, from which it provides compliance and administrative services to more than 15,000 clients.

The TMF International Pensions arm of the TMF Group, which is run by  Codrington, became a wholly-owned TMF Group subsidiary in 2016, after Custom House Global Fund Services Ltd, a Malta-based, international fund services company, ended a relationship whereby it helped TMF to run its pensions business, as a Malta-regulated corporate trustee.