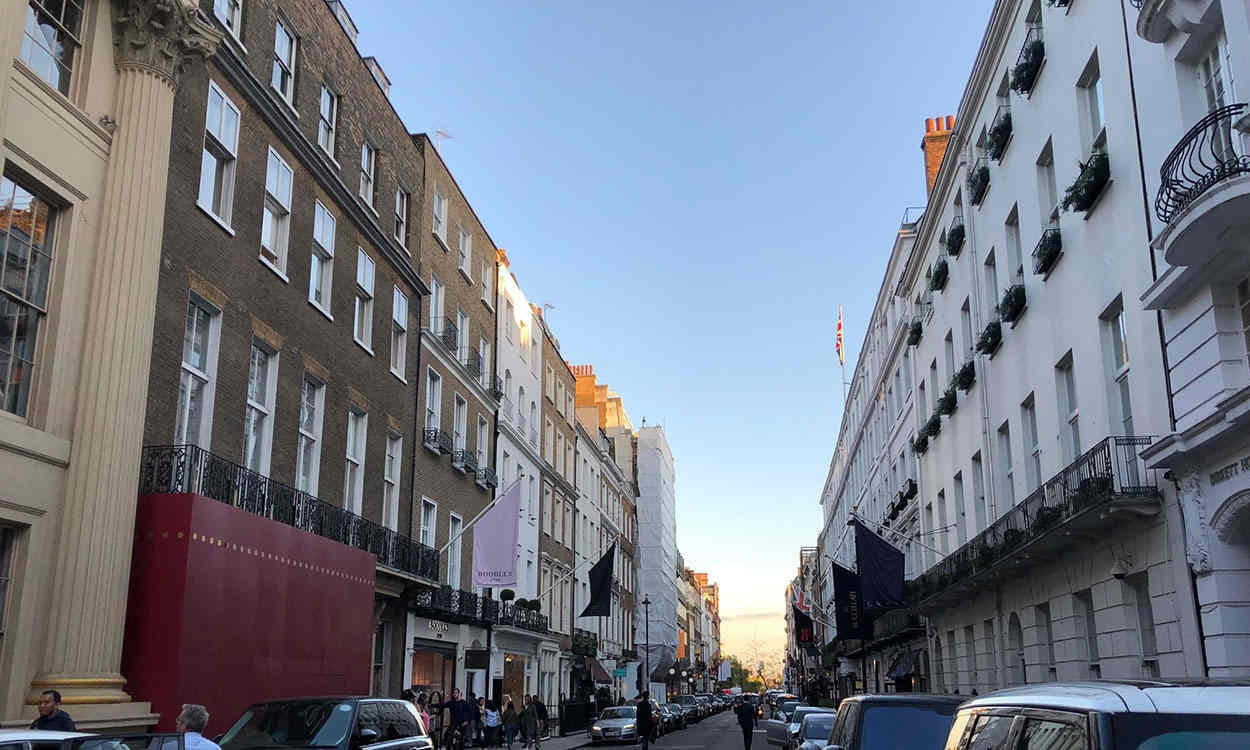 TwinFocus Capital Partners LLC, a multi-family office based in Boston, Massachusetts that was launched in 2006 by twin brothers Paul and Wesley Karger, has opened a London outpost that it says is aimed at helping high-net-worth individuals and their families as well as professional investors with their financial services needs.

The multi-family office said in a statement that it had named Harinder "Hari" Hundle to head up the new office, which is located on Albemarle Street in London's Mayfair district, as managing partner. 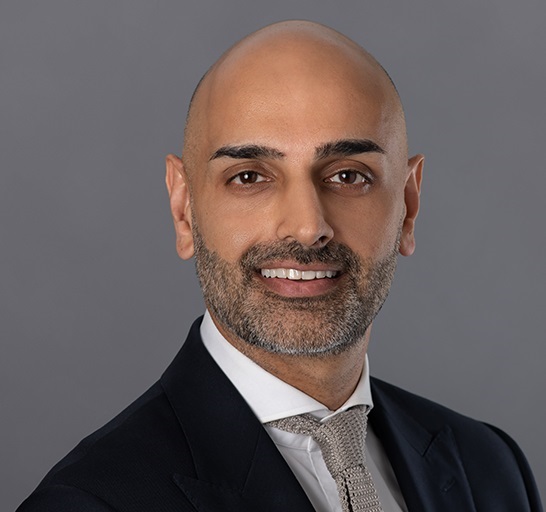 Hundle, pictured left, most recently had been the head of an undisclosed London-based single-family office, TwinFocus said, and before that had spent almost twenty years managing private wealth for clients at such companies as J.P. Morgan and Credit Suisse.

Paul Karger, co-founder and managing partner of TwinFocus, said TwinFocus was seeking "to fill a gap in the family office market, and Hari’s decision to join us and launch our London office is a major validation of our approach."

TwinFocus said that with "committed clients and capital in London immediately," it now looks after more than US$5bn in assets "for more than 30 global families".

A spokesperson said that although the London business is "focused on managing assets predominantly for U.K. and EU clients," it does work with American expats as well.

In announcing the opening of its new London office, TwinFocus explained how it would employ the company's overall corporate strategy for dealing with an "increasingly complex" investment environment – an investment environment that, the company noted, has been hitting single-family office strategies hard by making them "excessively costly, inefficient and incapable of scaling for all but a few of the world’s wealthiest families."

"From surveying the current offering in the marketplace, I believe that the TwinFocus approach is way ahead of the competition, creating an opportunity to utilize the infrastructure the firm has already built, and [to] bring that structure to more clients that could benefit from it" across Europe, he added.