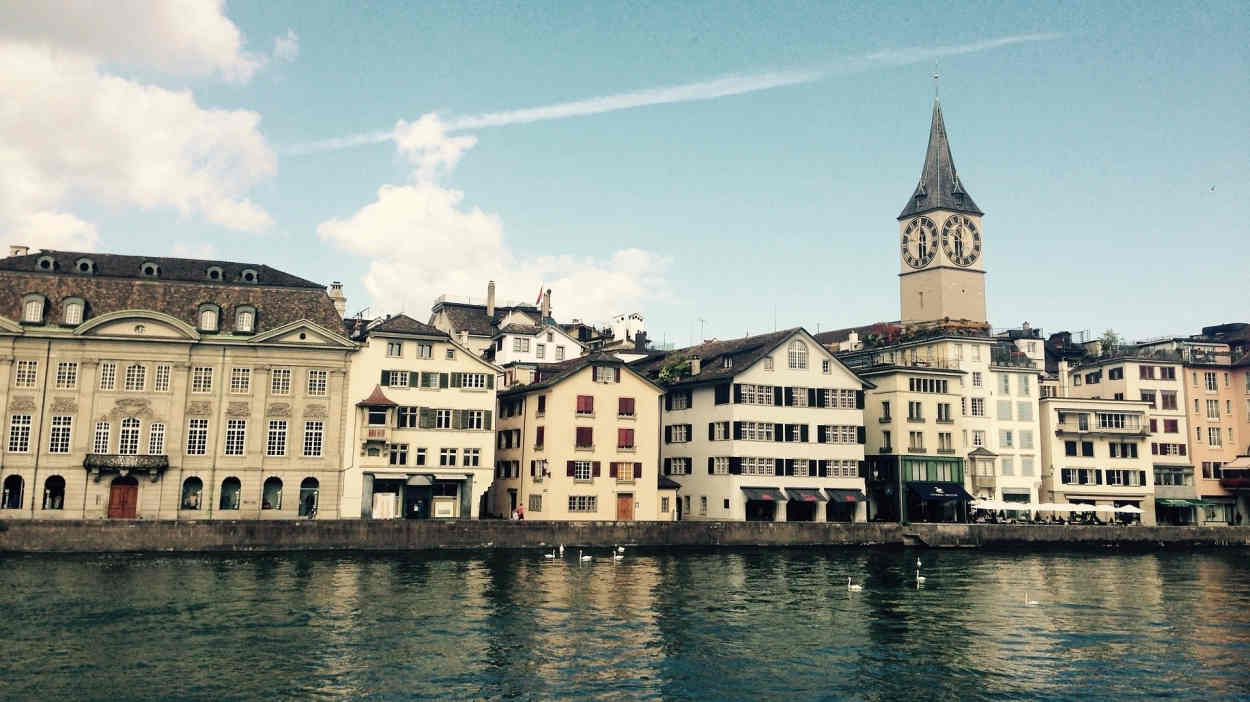 Americans, Brits and others with Swiss bank accounts prior to 2012 are being warned that time is running out for them to get back any hidden commissions they may have paid.

This comes in the wake of a recent Swiss Supreme Court ruling which updated four earlier decisions, and which, some say, has shone a timely spotlight on a little-known virtual pot of unclaimed cash…

An unknown number, but potentially hundreds if not thousands, of individuals from the U.S., UK, Canada, Europe and elsewhere are at risk of losing out on their share of billions of Swiss francs’ worth of commission rebates – known in Switzerland as “retrocessions” – that Switzerland’s courts have repeatedly said that they are entitled to receive, experts are warning.

There are two reasons these individuals stand to lose out on the money that they’re entitled to receive. The first is because there’s a 10-year statute of limitations on such claims, and the types of commissions in question were outlawed in 2012.

The second, and perhaps the main reason, that these “retrocessions” have not yet been distributed is because no one has been given the job of telling the would-be recipients that they are in line to receive them.

(Least of all some of the institutions that will be able to pocket the money if no one claims it within the 10-year period.)

The amounts of money that such individuals are at risk of essentially handing over to the Swiss institutions with which they had – and possibly still have – bank and investment accounts varies. But it can be equivalent to as much as 2% per year, in some cases, of the value of the assets that they were advised to invest in the relevant accounts, according to published reports.

In Switzerland, the term “retrocession” is used to refer not only to basic commissions that banks and other wealth management individuals received in exchange for recommending that an individual open a particular account, but also to various maintenance commissions, kickbacks, trailer fees, and so on, according to Liti-Link AG, a Switzerland-based claims management company which specializes in handling retrocession claims.

In other words, an American who invested US$2m in a Swiss bank account in 2010 could be in line for a “retrocession” refund of up to US$40,000 per year, plus interest of 5% from the date each “retrocession” was received by the bank, according to Nicolas Ollivier, counsel at the Switzerland-based law firm LALIVE, which specializes in banking litigation matters.

The exact amount the individual mentioned above, with their US$2m they were looking to put to good use in 2010, would receive now, in a retrocession payment “would depend on the turnover of the investments in which they invested, and the type of investment products they selected,” Ollivier added.

The move by the Swiss courts against hidden sales commissions and fees first began in 2006. It turned out to be an early example of what has since become a global shift in financial services towards greater transparency over the past 15 years.

A key element of this shift saw the gradual acceptance of the idea that commissions could influence a bank’s presumed objectivity in recommending a particular course of action, and that their clients should, therefore, be aware of them.

The move away from commissions in Europe was further reinforced with the coming into force in 2018 of MiFID II, which banned discretionary wealth managers and independent advisers from accepting commissions, although it permits “restricted” advisers to still accept them.

Meanwhile, although the issue of the unclaimed retrocessions sitting in Swiss banks may date back to the first of a series of Swiss court rulings on the matter in 2006, the subject resurfaced for the first time in years this past May, when Switzerland’s Supreme Court published a fresh decision involving retrocessions.

Currently under Swiss law, Swiss banks are allowed to still receive retrocessions and retain them – but only if they obtain a valid waiver from their clients.

But as Ollivier and Elisabeth Bachbauer, an executive with Liti-Link – the Swiss retrocession specialist firm mentioned above – point out, the most recent Swiss Supreme Court ruling specified that such an “advance” waiver would only be permitted if it would enable the client to estimate the anticipated scope of their retrocessions going forward – and in doing so, re-confirmed its pro-client approach.

Specifically, Olliver (pictured below) noted, the court stated that it did not regard a contractual provision stating that the proposed retrocessions would amount to, say, "between 0% and 1% of the volume invested in certain types of products" – as opposed to a percentage of the assets under management – as constituting a valid waiver, "as it wouldn't allow the client to determine the foreseeable amount of retrocessions received by the portfolio manager". 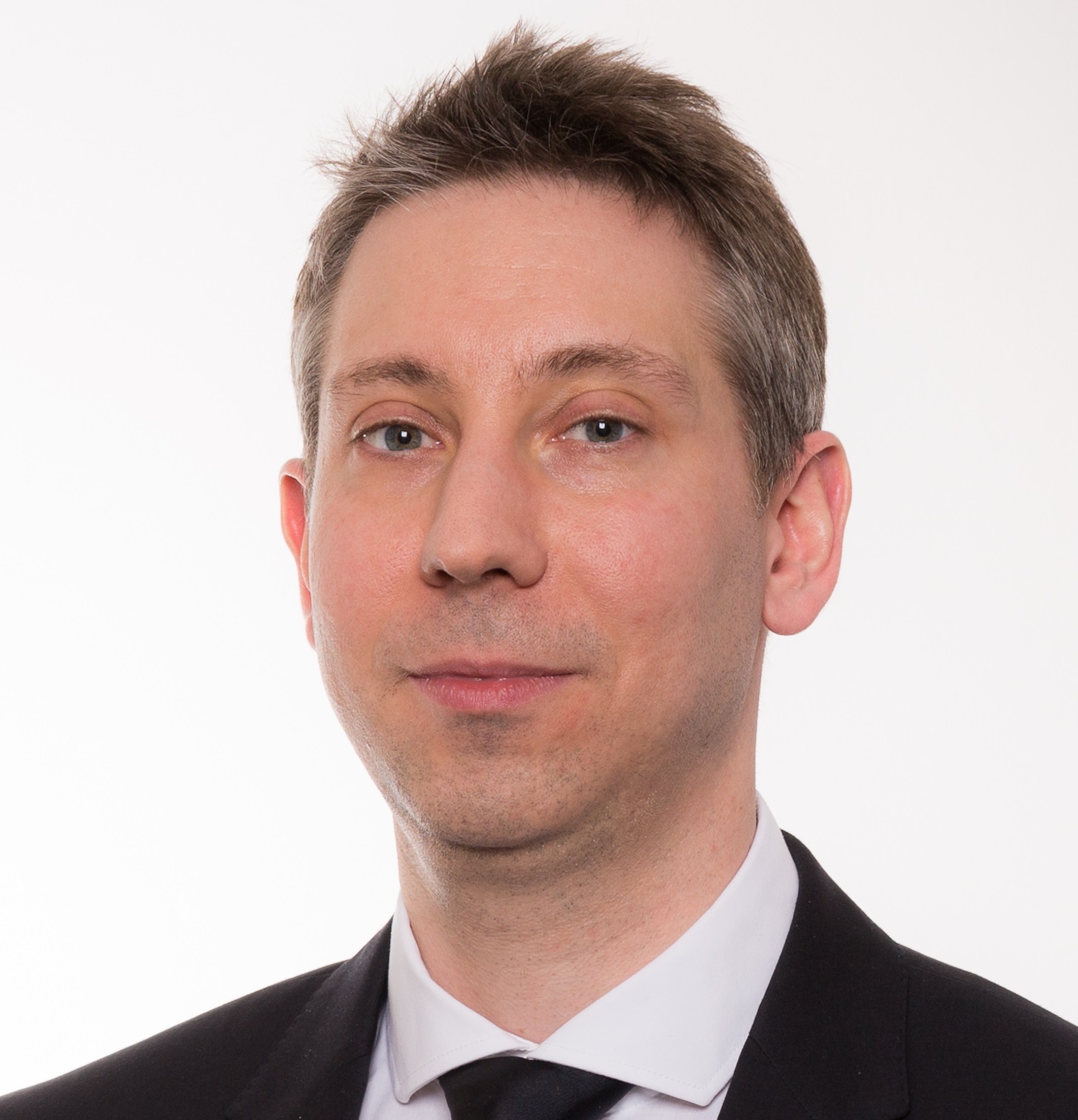 This decision, he added, means that the majority of Swiss banks' general conditions currently do not give a valid waiver to the bank to retain retrocessions.

Ollivier said the court had also reiterated its earlier decisions that Switzerland’s banks are obliged to refund retrocessions as long as the client’s claim for restitution is within 10 years of the date that their agent received his retrocession money.

It was the Swiss Supreme Court’s 2017 ruling that set the statutory limitation period at ten years to make a claim against the banks, Ollivier, who has been following the matter closely on behalf of his firm’s clients, pointed out.

Liti-Link's Bachbauer, meanwhile, noted that the latest ruling actually “strengthens the hands of clients in regards to claiming back their retrocessions”, and noted as well that “the weak nature of some of the banks’ waivers has been exposed further” – an area she said Liti-Link had been working on “tirelessly”.

“This is a positive development for clients, at the expense of the banks, and we expect to see fewer challenges to our claims as a result of this,” she added.

While the law is clearly on the side of individuals who are owed retrocessions by their Swiss banks, Liti-Link says it has had clients who sought its expert help after they were unable to get anywhere with their banks themselves.

According to Liti-Link, some of these clients reported not receiving “any feedback from their bank, even after multiple inquiries”, while others were said to have been put off by what they saw as a potentially-daunting hassle.

Taking the banks to court is an obvious option, of course, but this avenue can be expensive and difficult for the average investor on their own, Liti-Link points out, which is why the company came into being in 2017.

Today it reports that its retrocession recovery service has achieved around a 90% success rate in the cases it’s taken on thus far.

Hubert Schwärzler, chief executive of Liti-Link, told The Financial Times last June that the number of unclaimed retrocessions still sitting in Swiss banks could be as high as CHF15bn (US$16.2bn), for what was then three-and-a-half years still within the 10-year claim limitation period – "assuming that Swiss banks earned about CHF4.2bn annually" back in the days when the amounts of the retrocessions were being set.

Schwärzler added that clients who had invested large sums with Swiss banks “could recover six-digit sums, given that they are entitled to 5% interest a year”, according to the FT.

“The problem is that hardly any investors know about the possibility of recovering retrocessions,” Schwärzler said.

And so, he went on, due the fact that the clock is ticking on the time investors have to claim their refunds, “large sums expire daily, in favor of the banks”.

For their part, the Swiss Bankers Association and FINMA (the Swiss Financial Market Supervisory Authority) both stressed that the Swiss Financial Services Act (FinSA), which came into force on January 1 of this year, clearly spells out how retrocessions are to be handled today.

The legislation stipulates that financial services providers may only accept compensation – including retrocessions – from third parties if the clients have been informed in advance and explicitly about the compensation, and agree to it, with the alternative option for financial services providers to “pass on the compensation received in full to the customer”. (Anyone with questions is advised to see “Financial Services Law: Art. 26 and Financial Services Ordinance: Art 29”.”)

Any disputes dating back to a time when the laws were different that may still need to be settled are now regarded as a matter for the individual banks and their respective clients to deal with.

“If retrocessions could lead to conflicts of interest, the financial service provider must also disclose this fact and any risks arising from it transparently,” the FINMA spokesperson added.

He also pointed out that FINMA isn’t itself responsible for assessing and enforcing civil law claims between companies and their clients, although if it “becomes aware of possible breaches of supervisory law, it investigates these.”

What those who think
they could be owed
money should do...

Darlene Hart, the Geneva-based American founder and chief executive of US Tax & Financial Services, which specializes in helping American expats with their taxes, says anyone who had a Swiss bank account and/or investment account that they opened before 2012 – whether or not they still have it – should at least look into the possibility that they might be owed some retrocession money.

She suggests that they start by getting in touch with a company like Liti-Link that might be able to help them. (Liti-Link, she notes, handles clients’ claims on a “no-win, no fee” basis.)

The company is based in Kriessern, Switzerland (close to the Austrian border), and can be contacted directly at +41 81 595 0010. Elisabeth Bachbauer may be contacted at This email address is being protected from spambots. You need JavaScript enabled to view it..

A Swiss law firm like LALIVE is another option. Although such firms are prohibited from working on a no-win, no fee basis, there can be situations when they would make sense, according to Ollivier, who may be reached at This email address is being protected from spambots. You need JavaScript enabled to view it..

More in this category: « Contradictory economic indicators cited, in annual tax and finance seminar for London expats London's LeifBridge names well-known wealth expert to research role, as it rolls out to market »